Rocket start-up Firefly and, rocket engine manufacturer, Aerojet Rocketdyne, revealed on 18 October that they had entered into an agreement to provide “flexible, sustainable and highly competitive space access solutions”. It is hoped that collaboration will benefit Firefly’s line of launch vehicles. Initially, Aerojet Rocketdyne is providing additional manufacturing expertise to Firefly’s upcoming Alpha launch vehicle, in particular its first-stage Reaver engine. The maiden launch of the Alpha vehicle is planned for Q1 2020.

Also affected will be the company’s second planned launch vehicle, the Beta. This has been redesigned from its original Falcon Heavy-esque three-core design to a single-core. It is also being evaluated whether or not the Aerojet Rocketdyne engine, the AR1, will be incorporated into its design. 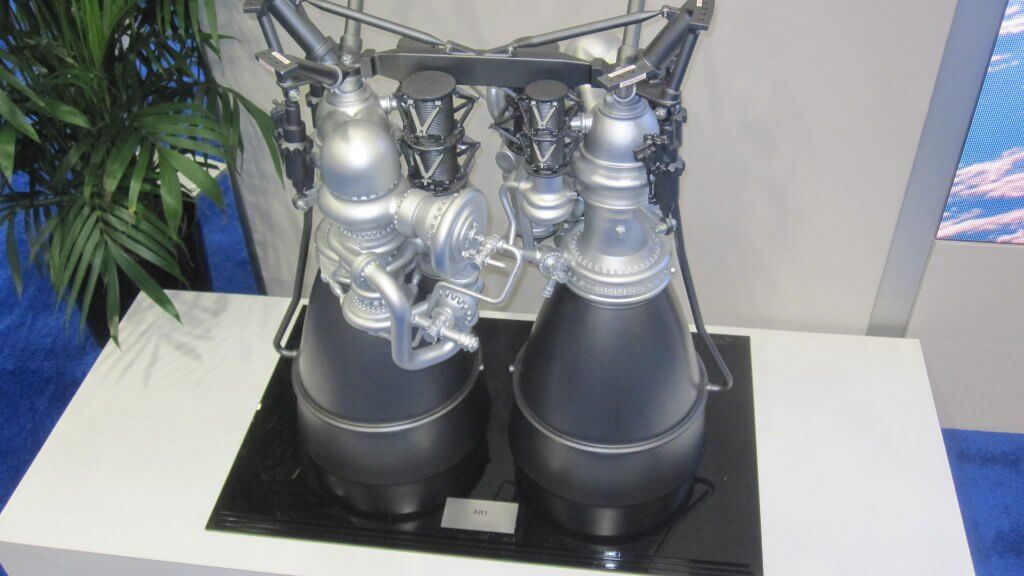