Would-be cubesat-constellation operator Sky and Space Global have announced that they have successfully demonstrated that nano-satellites can carry narrowband voice and message telephony between recently launched test satellites. Launched in June on an Indian PSLV launch, the three 3-Diamons spacecraft: 3 Diamonds Blue, Green and Red, used inter-satellite S-Band communications to carry the signals. The mission has “retired the risk” for a planned US$160 million 200-satellite constellation in Low Earth Orbit to carry voice, message and M2M (Machine-to-Machine)/Internet-of-Things communications.

The constellation is viewed as a serious challenge to the traditional higher-cost incumbents offering this sort of service to the market: Iridium, Globalstar and ORBCOMM. That is not to say that Sky and Space Global will not soon have their own new competitors, Kepler Communications and Else, which are offering similar low-cost cubesat constellations. 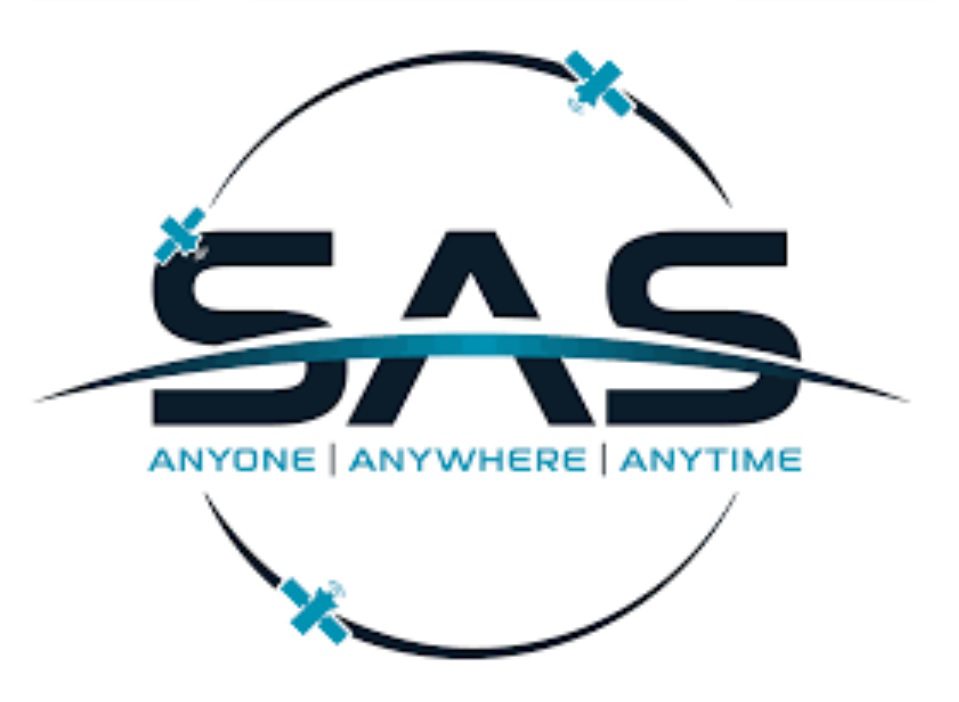 The Australian company, Sky and Space Global (SAS), reported its entry into "voluntary administration” on 7 April 2020. This status Read more