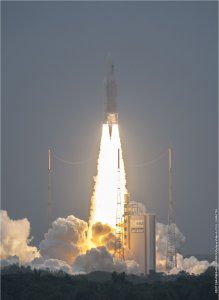 With the successful completion of this mission, four more Galileo spacecraft have been added to the constellation bringing the number of active satellites up to 22, just two off of a full-strength fleet. The next Galileo launch is scheduled for mid-2018, and will involve another four-satellite Ariane 5 mission. If successful it will result in a fully-fledged 24-satellite Galileo constellation with two additional in-orbit spares.

This launch marks the 11th and last Arianespace mission of the year. 2017 has seen six Ariane 5 flights in addition to two Soyuz and three Vega missions. Arianespace’s next mission is scheduled for 25 January, and will see a more routine Ariane 5 ECA carrying two commercial communications satellites – SES-14 and AL YAH 3 – to GTO. 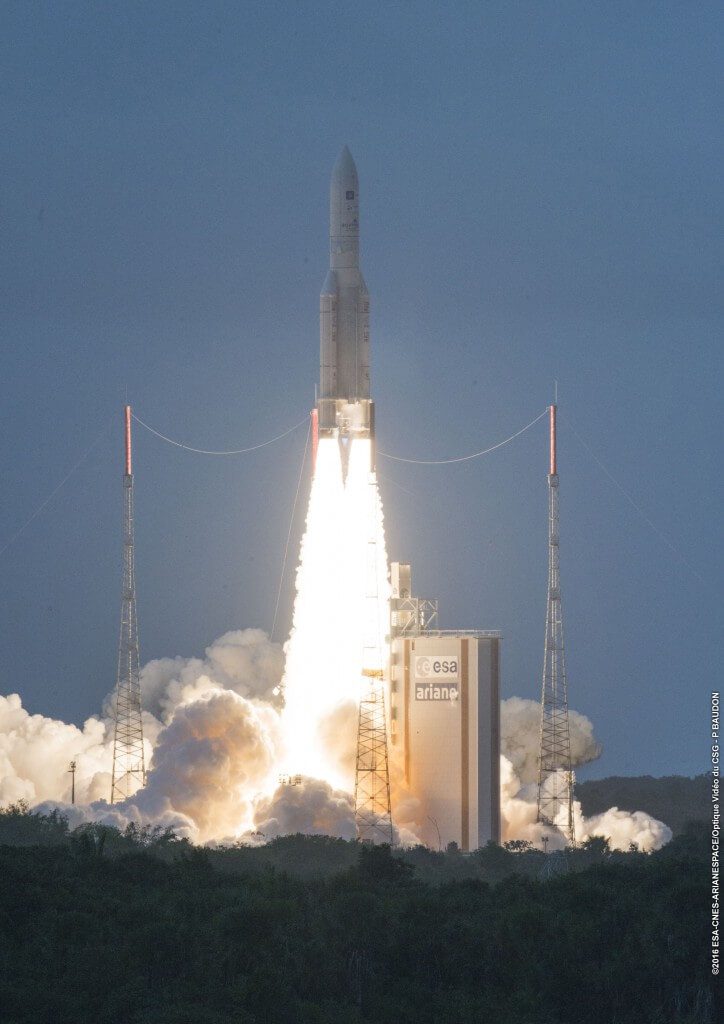 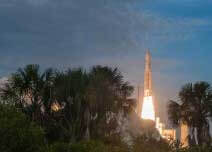