The Astra Space Inc, Rocket 3.3 executed what has to be one of the strangest “dithering” lift-offs ever witnessed, before later having its flight eventually terminated downrange by the Range Safety Officer. The launch took place from the Kodiak Island “Pacific Spaceport Complex” in Alaska, at 2245 GMT on 28 August 2021 after a last second launch abort the previous day. Less than one second after lift-off on this attempt, one of the five LOx/Kerosene powered Delfin engines on the first stage failed. The rocket managed to leave the ground and had sufficient thrust with one engine out to provide enough acceleration to still lift-off, if only very slowly.

The thrust imbalance also initially caused a temporary partial pitch until the rocket’s attitude control system managed a correction, nevertheless this was followed by a continuous movement sideways for several seconds. However, as the propellants began to be depleted, and with the rocket’s guidance system back in full control, the rocket appeared to take a more normal acceleration and trajectory arc. Nevertheless, as it flew on it became apparent that the Astra Rocket 3’s trajectory was not nominal and so at 2 minutes 28 seconds after lift off and at an altitude of 50 km the range commanded the remaining engines to shut down. The rocket assembly fell harmlessly down range into the Pacific Ocean.

Update on 20 October 2021: Astra Space engineers have revealed the cause of the failure: On ignition the leaked propellants were ignited by the engine exhaust, causing an overpressure event that severed the connection to the electronics that control the fuel pump, shutting down one of the fire first stage engines less than one second after lift-off. Subsequent modifications for later launches were made to propellant supply mechanism to minimise propellant leakage, and propellants mixing should leaks occur, and also the removal of the cover to eliminate the confined space problem. 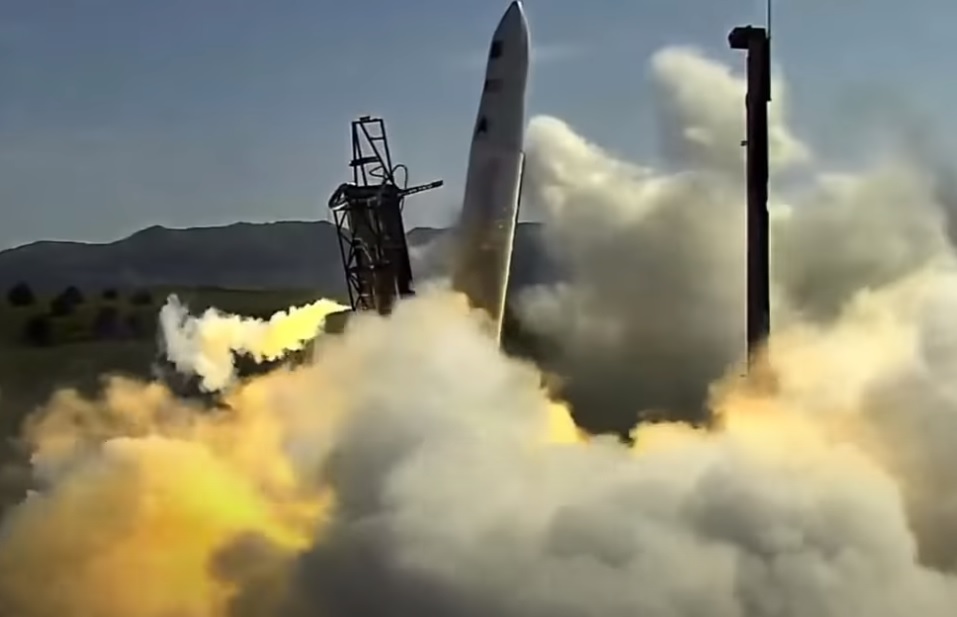 The launch carried the instrumented dummy payload dubbed STP-27AD1 to measure the launch environment of the rocket for the US Department of Defense.