While Amazon billionaire Jeff Bezos might have his expensive divorce on his mind, at least his rocket ambitions are showing progress. His Blue Origin firm made the 10th test flight of its suborbital New Shepard rocket at 1505 GMT on 23 January 2019 from the Van Horn test site in West Texas. The successful suborbital flight NS-10, which breached the official 100km Karman line altitude marking the start of space, had been delayed from December due to a ground equipment failure.

The unconfirmed altitude achieved was 107km (350,775 feet). The Crew Capsule 2.0, which was later parachuted safely back to Earth, carried eight NASA experiments as well as instruments to measure conditions on board. Crewed test flights are due to start later this year with flights carrying passengers (actually “paying participants”) scheduled for next year.

Update on 28 January 2019: While it is catching up with Blue Origin fast – although it has yet to breach the Karman line limit with its SpaceShipTwo vehicle – Virgin Galactic has revealed that it made 40 personnel redundant (in a workforce of circa 800) now that the development programme is nearing completion and testing is fully under way. 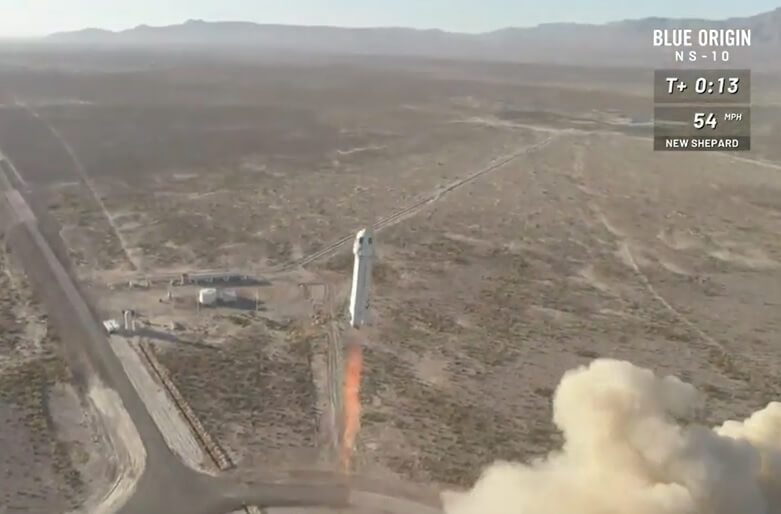 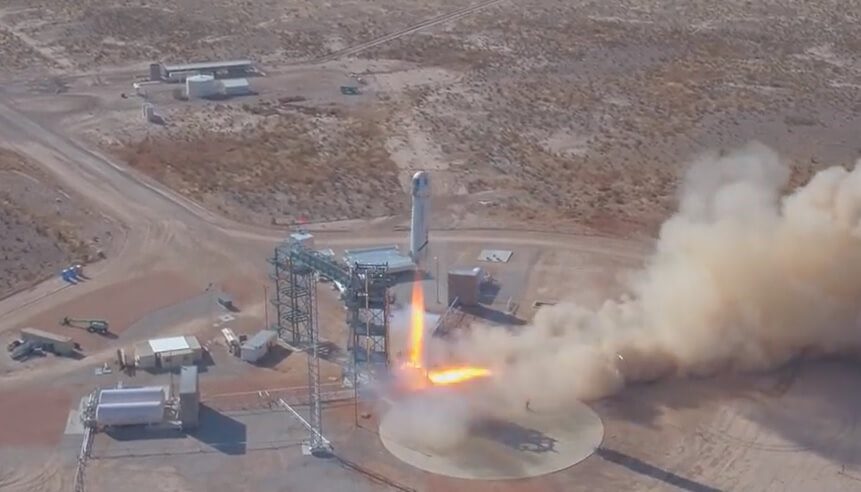 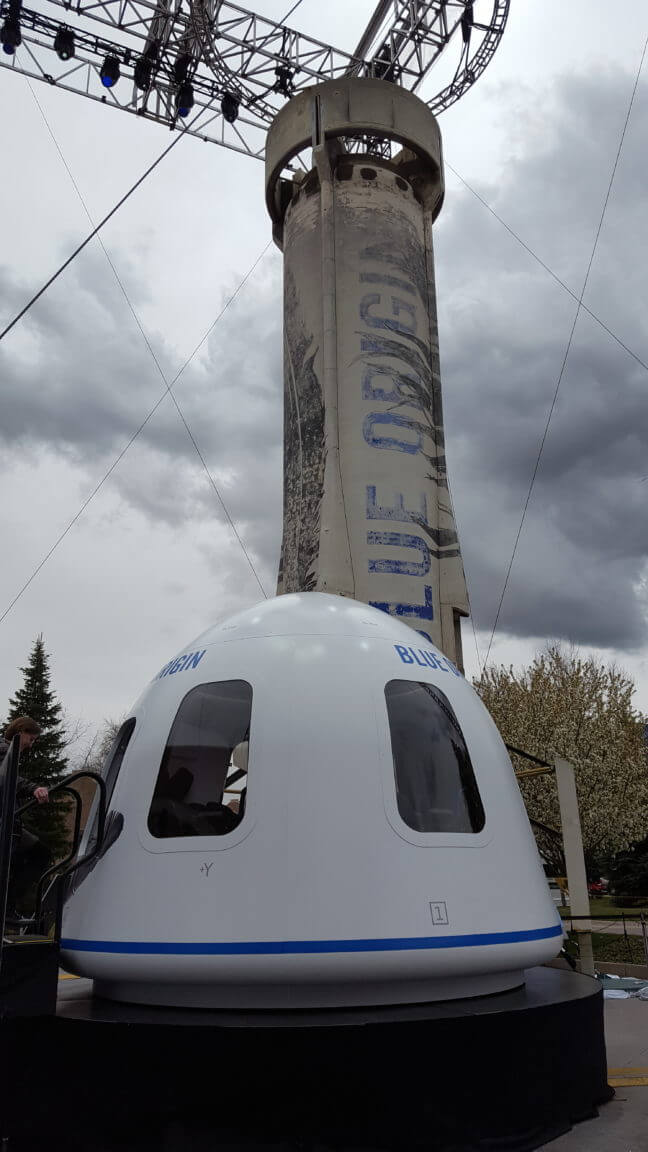