The first launch of the “quick launch” Chinese Kuaizhou 1A (Feitian 1) launch vehicle took place from the Jiuquan launch centre in the Gobi Desert on 9 January at 0411 GMT. While the earlier Kuaizhou 1 incarnation of this rocket series had its fourth stage still remain attached to the payload. This new 1A version of the four stage Kuaizhou rocket (three stage solid, fourth stage liquid propellants) carries a special dispenser to fully separate from a multi satellite payload, in this case to release them into a near polar Sun-synchronous low Earth orbit.

The major payload on the flight was the JL-1 (Jilin Linye-1) spacecraft which is part of the commercial Jilin (Lingqiao) constellation of imaging satellites of Chang Guang Satellite Technology Ltd. The launch was a commercially arranged by Expace, a commercial arm of CASIC.

This one is apparently concentrating on imaging forestry using a high definition video camera with 1m resolution with a swath of 11 km × 4.5 km. 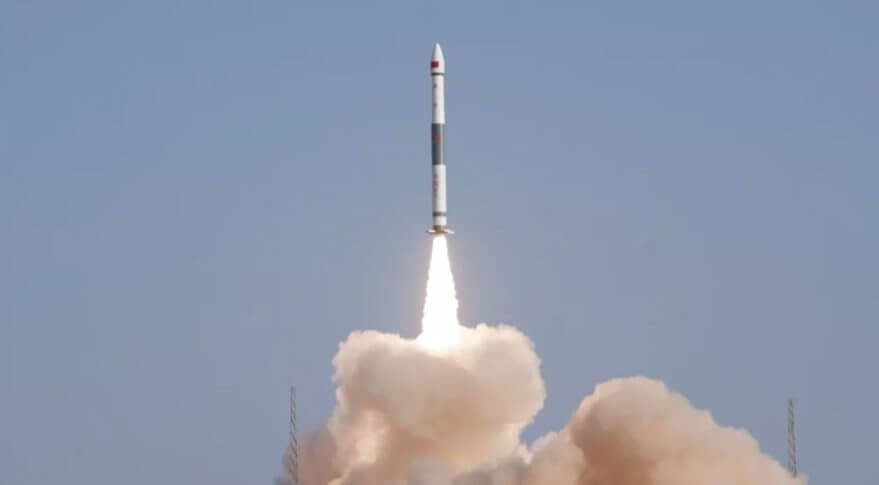 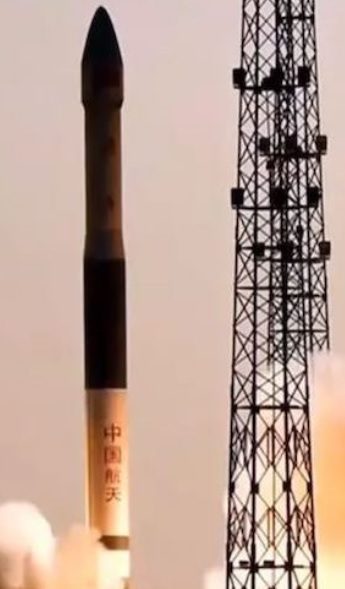 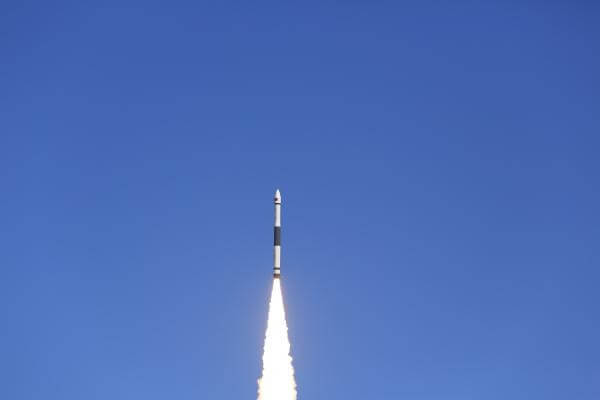