China attempted the maiden launch of the Kuaizhou 11 solid fuelled launch vehicle at 0417 GMT on 10 July from the Jiuquan Satellite Launch Center. The launch appears to have suffered a third-stage ignition failure and the assembly fell back to a fiery re-entry without achieving orbit and both satellite payloads were lost.

Its goal was to reach Low Earth Orbit (LEO) with Jilin 1 High Resolution 02E and Centispace-1 S2, both of which were destroyed in the failure. The Jilin 1 High Resolution 02E satellite was to be used to provide imagery of the Earth for the Chang Guang Satellite Technology Co., and is thought to have been insured on the Chinese insurance market. The Centispace-1 S2 was a technology test satellite testing a future navigation capability for the Beijing Future Navigation Technology Company. 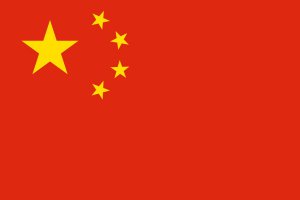 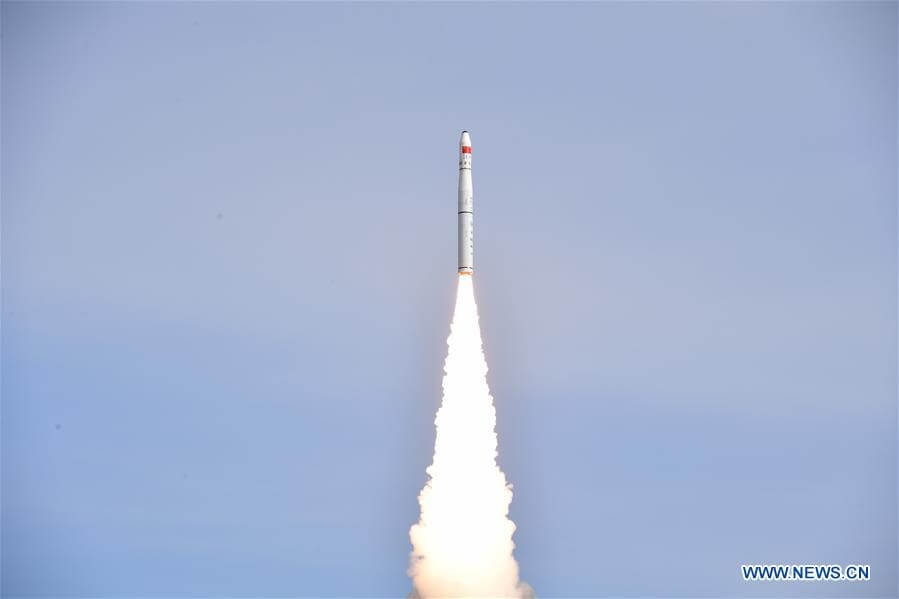