Having acquired the start-up Helios Wire low Earth orbit “Internet of Things” (IoT) constellation outfit, satellite operator EchoStar has ordered two S-band test IoT communications satellites from CubeSat manufacturer Tyvak. The acquisition of Helios Wire has allowed EchoStar rights to its S-band frequencies via its filing the ITU (International Telecommunications Union). The filing was held by the also purchased Australian, Sirion Global subsidiary. The US$10 million contract with Tyvak is for the construction of two CubeSat-class spacecraft with an option for a third. The satellites are expected to be launched in late 2020, ready to use these frequencies and thus hold on to them before their filing expires in April 2021.

While Helios Wire has already launched a test satellite, Sirion Pathfinder 2, in December 2018, that spacecraft is known to have had communications difficulties and has not raised itself into its planned operational orbit.

Less than three days after their previous mission from Vandenberg Air Force Base, California, SpaceX have conducted another launch, this Read more 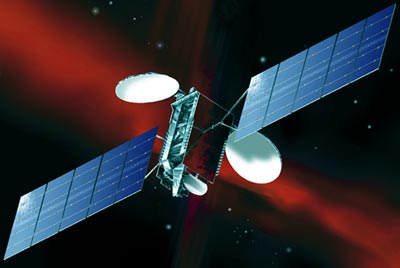 It has been revealed that the old EchoStar 3 communications satellite, having spent nearly 20 years in-orbit (seven years beyond Read more 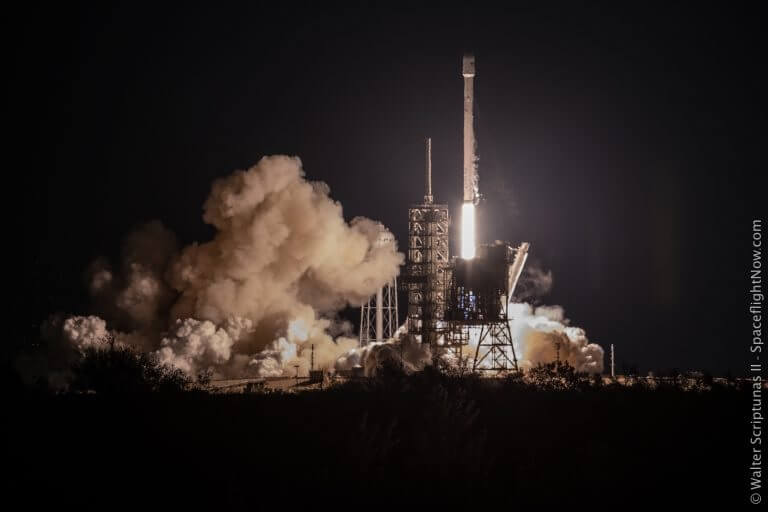 The construction of the communications satellite ,Echostar 105/SES-11, has been jointly ordered from Airbus Defence and Space (Airbus DS) by the Read more