The EU and ESA have announced another satellite order, this time for four Galileo navigation satellites. This is the fourth buy from the OHB/SSTL for the ESA/EU team, which had previously ordered eight more Galileo satellites as part of its third buy, along with orders for two Ariane 6 launches. EU/ESA owns and operates the Galileo system. The contract has been valued at €157.75 million (US$180 million). No launcher has yet been selected for these satellites. 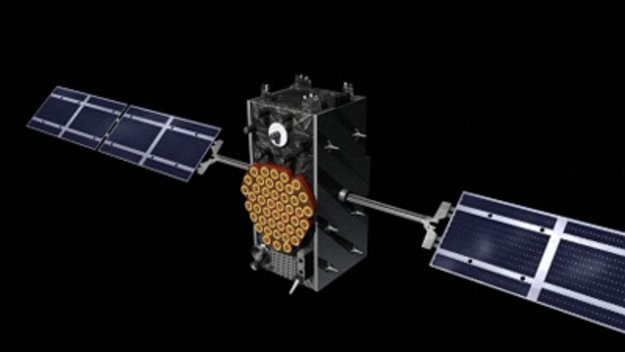 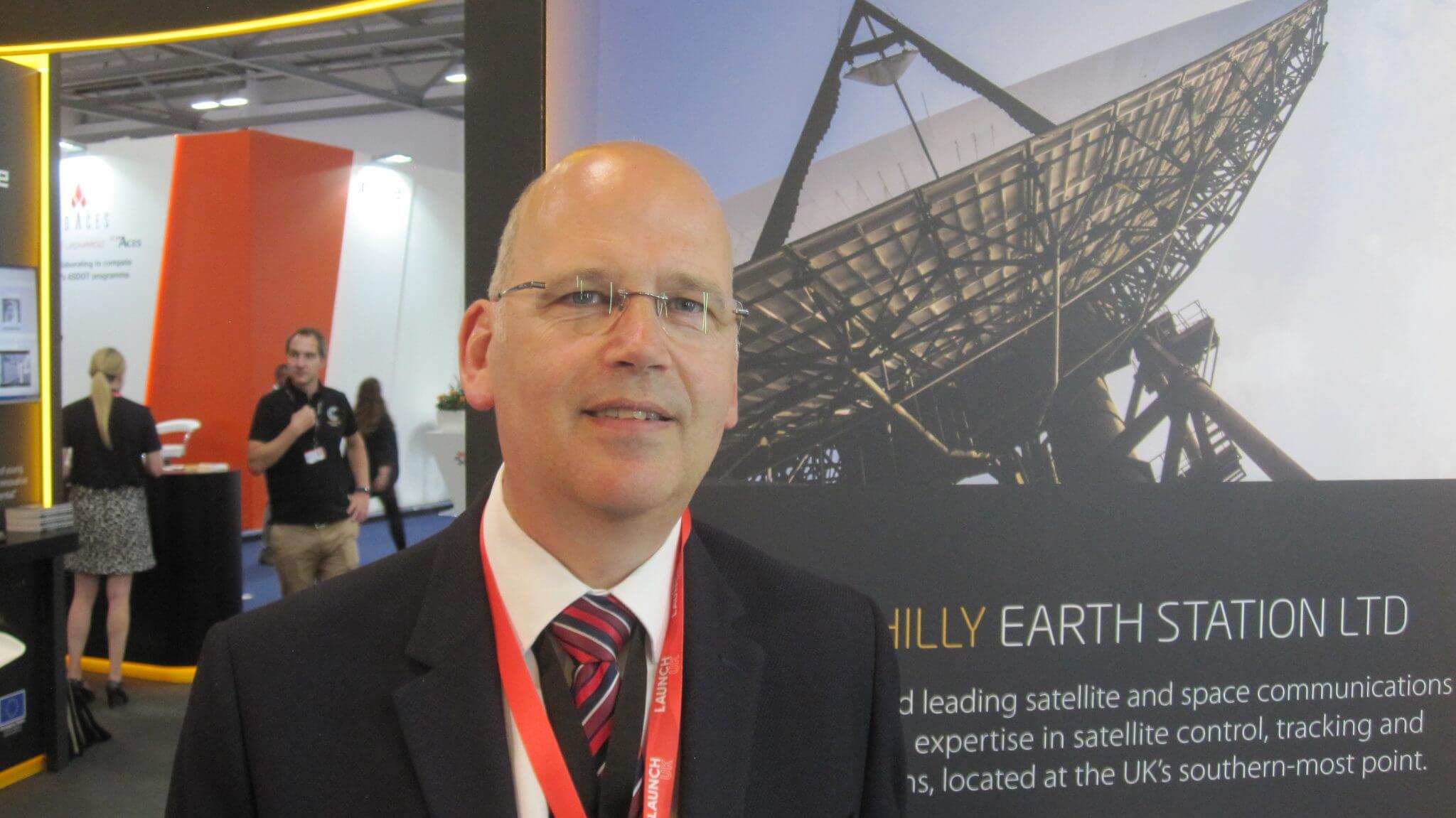