On 18 February 2021 General Atomics has contracted Firefly Aerospace to launch the OTB-2 (MAIA) mission to LEO in 2022. The mission is targeting a circular 740 km, polar orbit. Firefly will utilise one of its Firefly Alpha launch vehicles for the mission. It is expected to fly from Vandenberg Air Force Base, California.

General Atomics was tasked by NASA to build a platform for the MAIA instrument in 2018. The Multi-Angle Imager for Aerosols (MAIA) payload is an Earth Venture Instrument payload developed by NASA JPL. The MAIA mission will use a highly sensitive camera to detect airborne particulate matter in order to study its association with human health conditions.

Update: On 24 February 2021, General Atomics has also announced that it is to launch its Orbital Test Best Satellite ON a Rocket Lab Electron rocket in late 2021 or early 2022. The satellite is carrying the Argos-4 Advanced Data Collection System (A-DCS) as a hosted payload for the NOAA.

Rocket start-up Firefly and, rocket engine manufacturer, Aerojet Rocketdyne, revealed on 18 October that they had entered into an agreement Read more

Firefly Space Systems, the US-based start-up in small launch vehicles, has laid off all its staff after a funding crisis. Rumours Read more 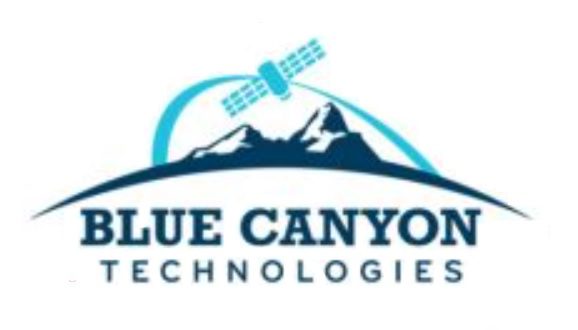 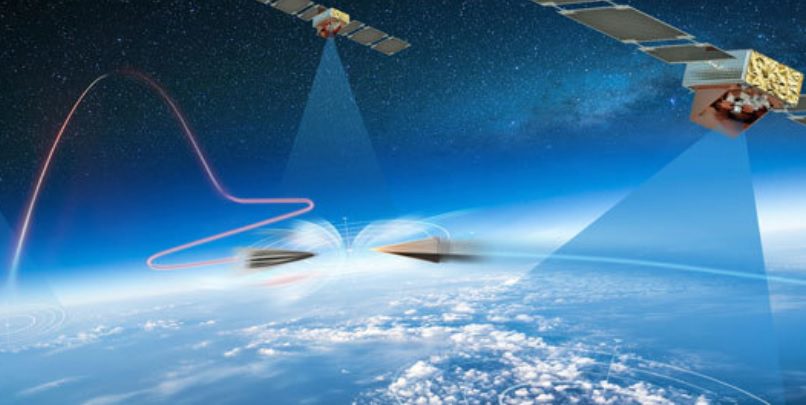