While Japan’s Minerva II hopper rovers got there first, at IAC 2018 the German Aerospace Centre (DLR) was celebrating the landing success of the German-French Mobile Asteroid Surface SCouT (MASCOT) lander on 3 October.

Having been dropped off by the Hayabusa 2 mother ship, the 10kg MASCOT landed on the 800m-wide Ryugu at 0217 GMT and transmitted data and imagery from the surface – including durin two more reaction-wheel-induced hops after an initial flip to get it the right way up. The battery powered spacecraft stopped transmitting at 1904 GMT, two hours later than its originally planned 15-hour operational lifespan on surface. The 20 x 30 x 30cm MASCOT carried 3kg of instruments, including a magnetometer, radiometer, microscope and camera. 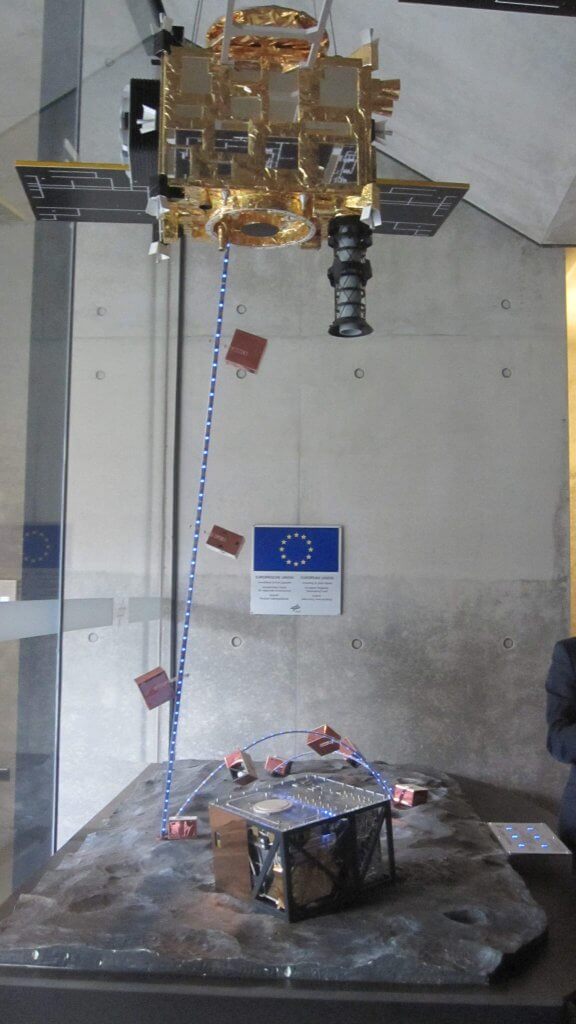 The DLR laboratories proudly show off a 3D display of how the MASCOT lander fell towards the asteroid surface. Courtesy: Seradata/David Todd 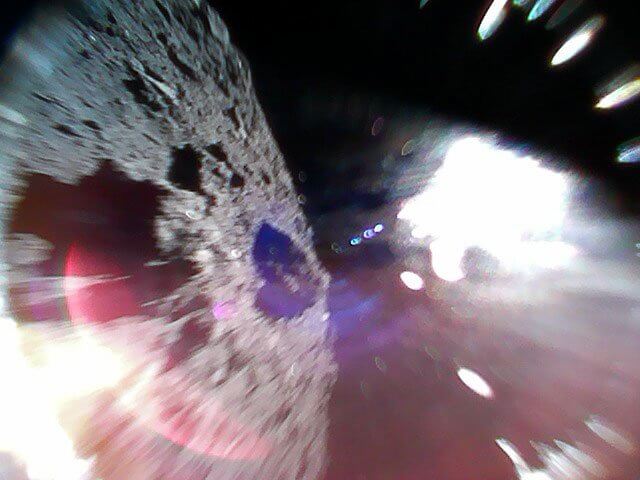 DLR Head Woerner to get the ESA top job

Johann-Dietrich Woerner, who is currently chairman of the German Aerospace Centre  (DLR) will replace Jean-Jacques Dordain as the Director General of the European Read more

Analysis: What next for ESA’s rocket development as its Ariane 5 ME/Ariane 6 “Eurofudge” compromise starts to unravel?

The compromise "Eurofudge" decision, in late 2012, by the European Space Agency (ESA) both to pursue the ME upgrade to Read more

While the joint NASA/DLR mission, GRACE (Gravity-Recovery And Climate Experiment) has been a resounding success since its 2002 launch, a Read more

Meet Alpha the new suborbital vehicle under study for the European Union, or perhaps I should add the forerunner to Read more