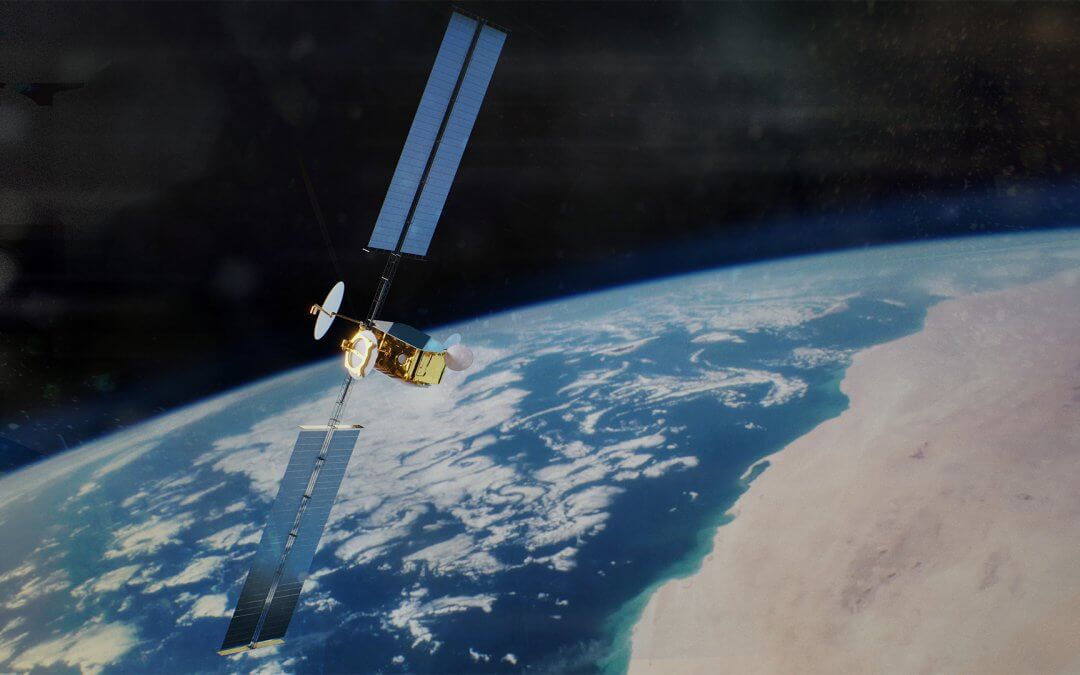 As part of its follow-on to its original Global Xpress offering, the mobile communications services operator Inmarsat has ordered three new 3,000kg class satellites from Airbus Defence and Space (Airbus DS).  The software defined high throughput Ka-band communications satellites, dubbed Inmarsat GX 7, 8 and 9 use a new bus called the OneSat bus which will have a mass of less than 3,000kg allowing three to be launched on a single rocket.  The satellites can be stacked on top of each other with no need of a special adapter. /

The order has been valued at US$300 million – valuing each spacecraft as US$100 million.  Airbus DS hopes that over operators will be attracted to the new OneSat bus design which will be able to change its communications footprint and thus be attractive to the second hand market as well as to potential new buyers.