Is Japan’s space programme limping on?

As the Japan Aerospace Exploration Agency’s Hayabusa probe, which may have collected a soil sample from an asteroid, limps into Earth orbit due to thruster problems, a new debate seems to have started about the country’s space programme

Japan, despite being a wealthy nation, has always had goals far beyond the resources its prepared to put into them and last year the country’s government imposed a 10% cut on the agency’s budget 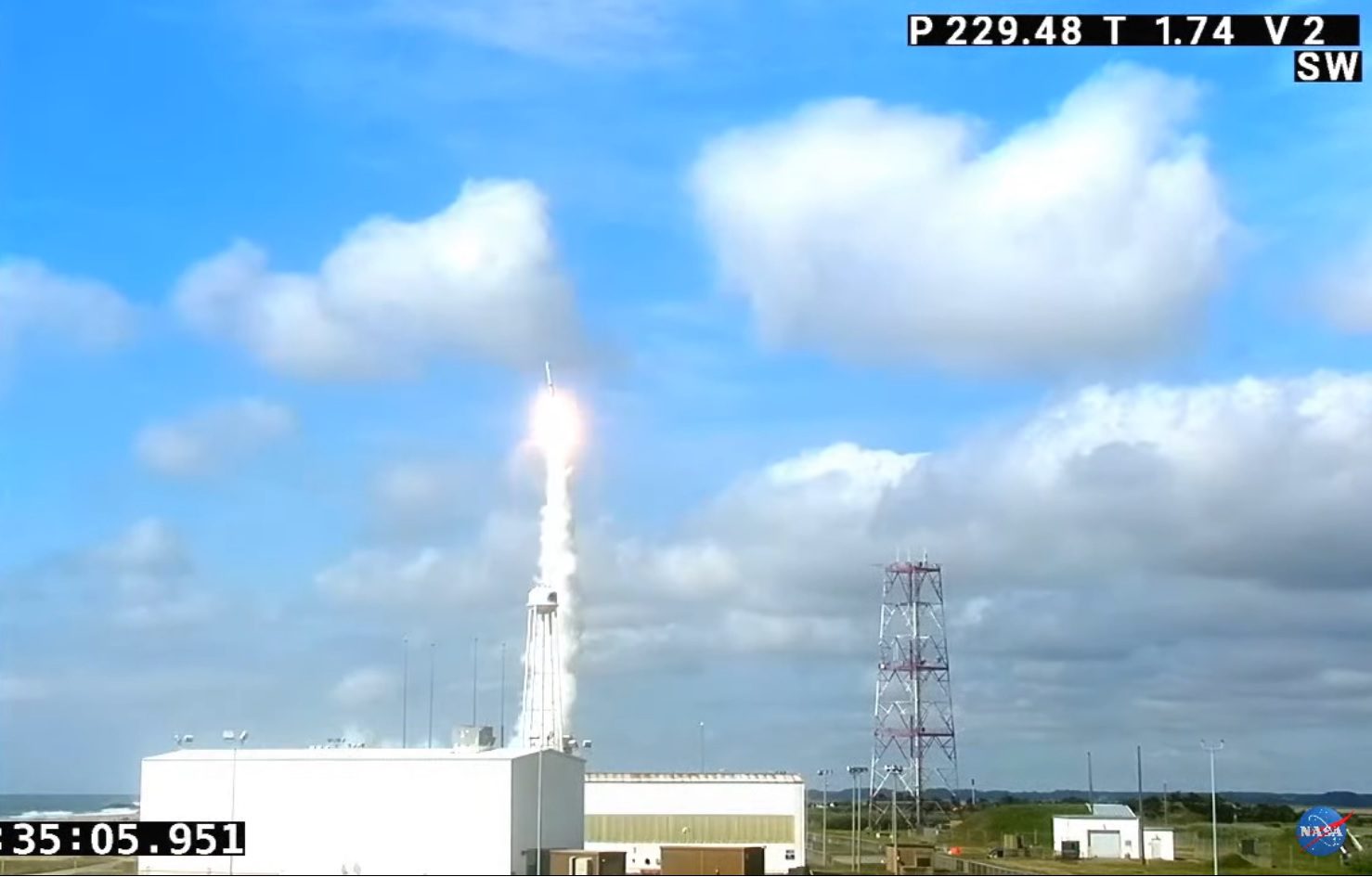