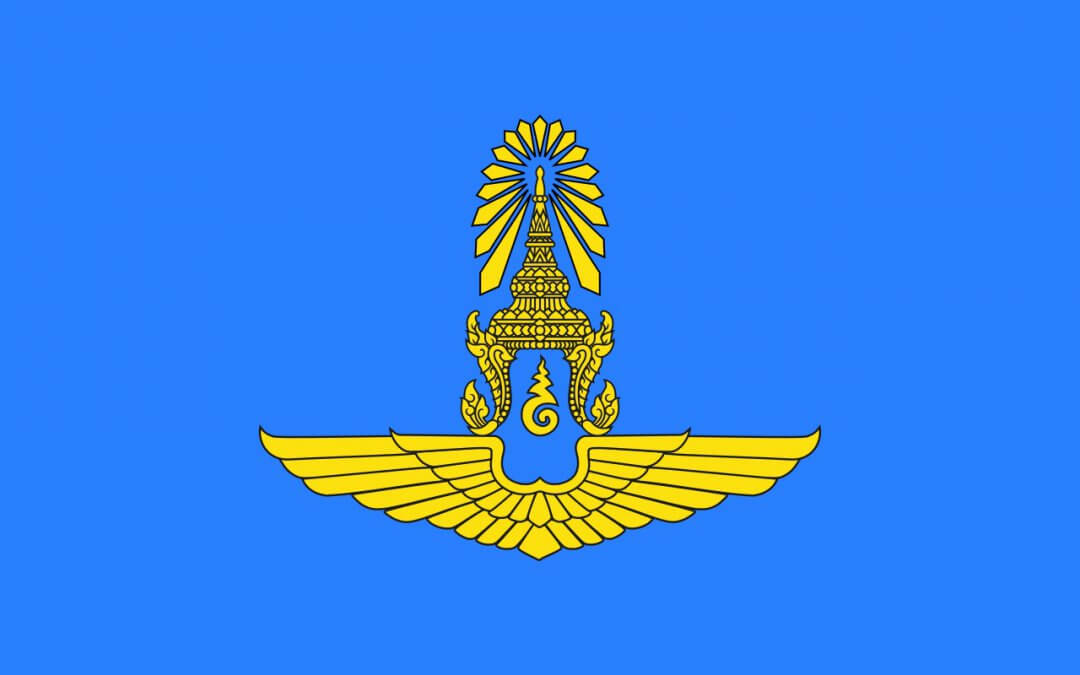 Having already ordered a small reconnaissance satellite from the Netherlands-based ISISpsace (originally called ISIS BV) in September 2018, the Royal Thai Air Force has decided to order a second one. The new spacecraft is based on a ISIS 6U cubesat bus design and will be launched by Soyuz 2 spacecraft in 2020 a few months after the first spacecraft is launched on a Vega in early 2020.  The launch is being arranged by ISILaunch, a subsidiary of ISISpace. The full ground segment and training is included in the contract. 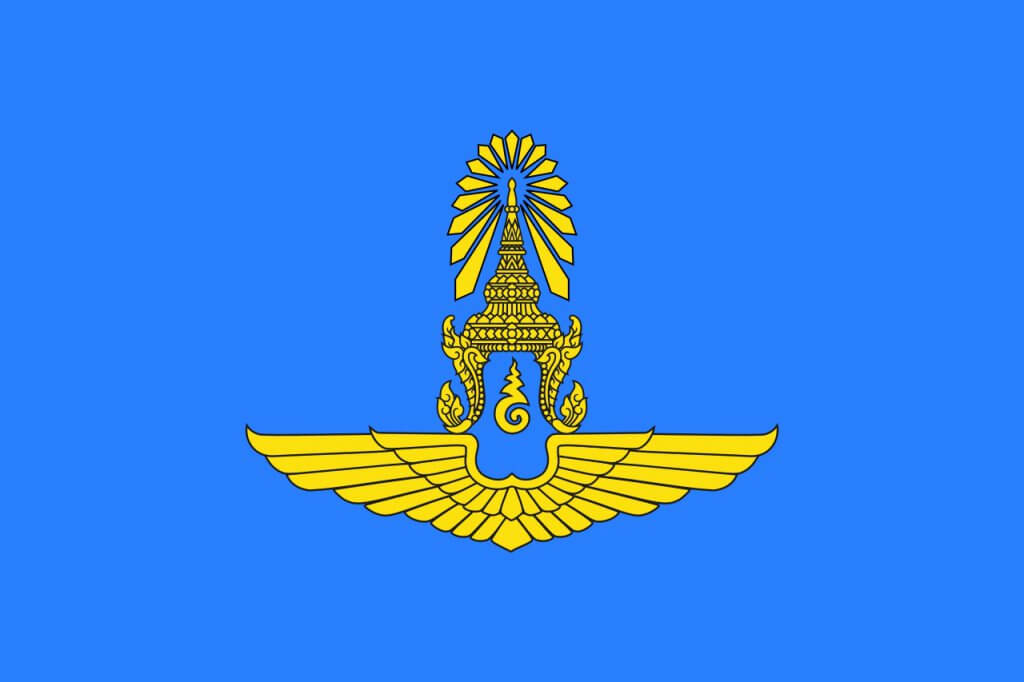