Launched at 1011 GMT, 17 December an Indian communications satellite has been orbited from Sriharikota, India. The mission saw a PSLV-XL rocket variant drop-off the satellite in a Geostationary Transfer Orbit (GTO). From there it will make use of it own propulsion to carry itself towards GEO. The satellite is known in the new ISRO nomenclature as CMS-01 – it was previously called GSAT-12R – and is intended to replace the older GSAT-12 unit currently in GEO at 83 degrees East.

The PSLV-XL rocket carrying the CMS-01 satellite to orbit from Sriharikota, India. Courtesy of ISRO

This was the second and final mission for India in 2020. ISRO at the start of the year anticipated up to 10 launches however, the effects of the COVID-19 pandemic severely curtailed its launch schedule. The presence of the virus is still being felt in India – like elsewhere globally – so ISRO may have a slower start to next year launch-wise than it might like. 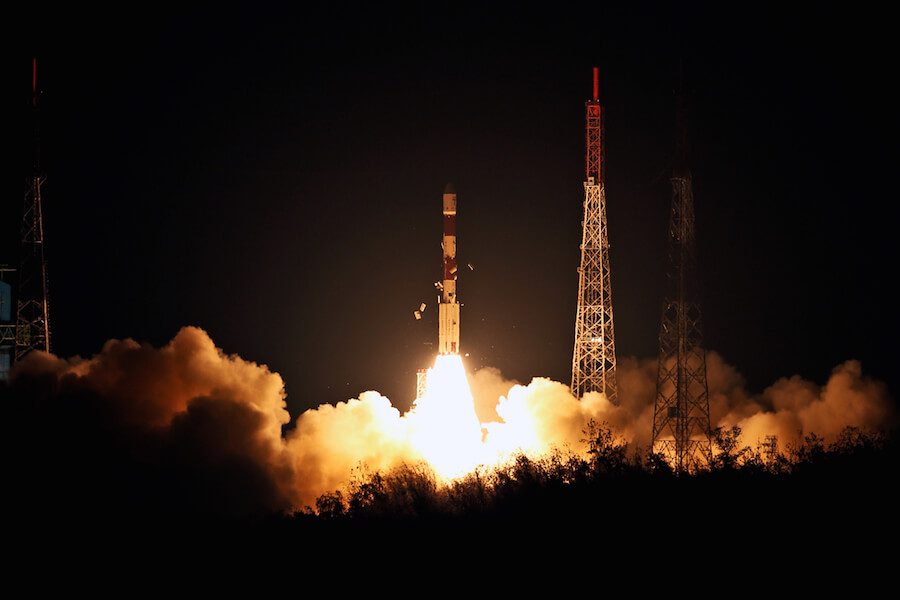 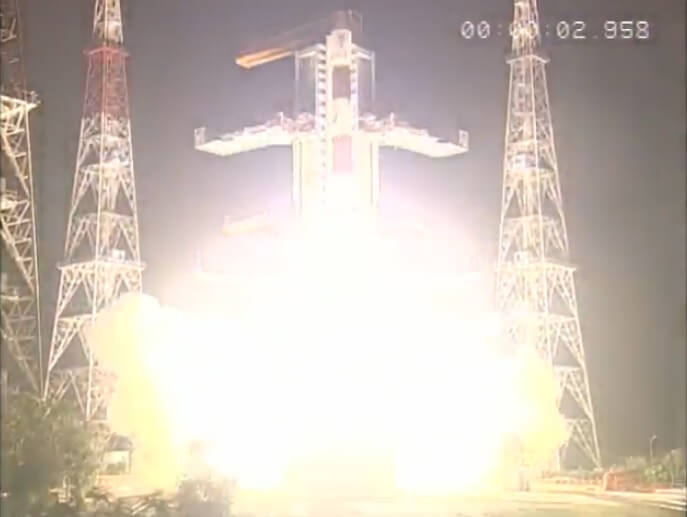 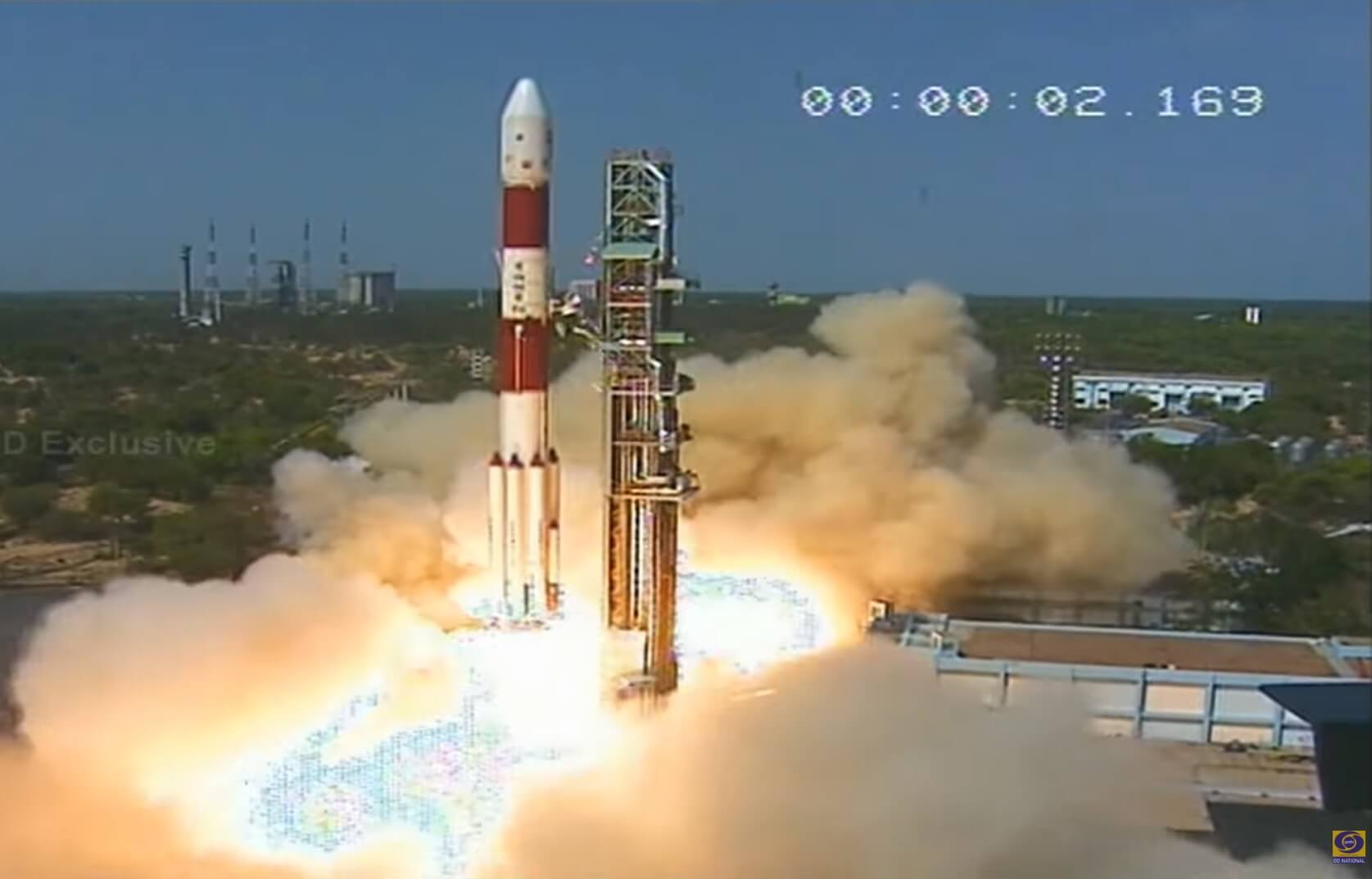 At 0401 GMT on 20 January 2016, a PSLV-XL launch vehicle was successfully launched from the Sriharikota launch site in Read more