NASA has reported that the crew aboard the International Space Station have had to to patch an air leak after an a microfracture hole was discovered on one of the Soyuz transportation craft that carried three of them to the station.  While noticeable, the pressure leak on the orbital module of the craft was small enough not to threaten the safety of the crew.  The 2mm puncture has been initially repaired using epoxy sealant and Kapton heat resistant tape. The Soyuz MS-09 craft involved arrived at the International Space Station in June. The slow depressurisation was detected at 2300 GMT on 29 August 2018.  The hole was found behind a panel in the Soyuz MS-09 spacecraft’s orbital module at circa1400 GMT on 30 August and repaired by 1630 GMT. (All times from Jonathan McDowell).

Update on 4 September 2018:   While the hole was originally declared to be a puncture caused by a debris or micrometeoroid strike, photographs of the hole showed it to be very well formed with little deformation, even showing a machined rim and “faltering hand” tool marks nearby. Dmitry Rogozin, head of Roscosmos, later confirmed that the hole had been drilled probably from the inside, and probably before launch although he noted that it might even have happened in space. It has been suggested astronauts might have drilled this hole to reduce the chance of crack propagation from the initial puncture – increasing the radius of an opening reduces stress concentration.  Nevertheless, whether by accident or as a deliberate act, it is generally accepted that the hole was probably drilled on the ground.

Comment by David Todd: This is not the first time that a manufacturing error-caused failure in space has been initially blamed on a “micrometeoroid”. By the way, while the very slow air leak was not a direct hazard to the ISS crew (albeit that the leak might have been more serious for the undocked Soyuz), there was theoretically a much more hazardous risk.  Given that the two Soyuz spacecraft hatches are usually left open after docking to allow a quick ISS crew “lifeboat” escape if required, if a crack had propagated from the hole in an uncontrolled way, then theoretically this risked a catastrophic decompression of the entire space station. No doubt the damaged Soyuz now has its hatch shut for safety reasons. An investigation is now underway on how and why the hole had been drilled, and whether any filler/bolt/rivet had been fitted to block it, and, if so, why it came free. 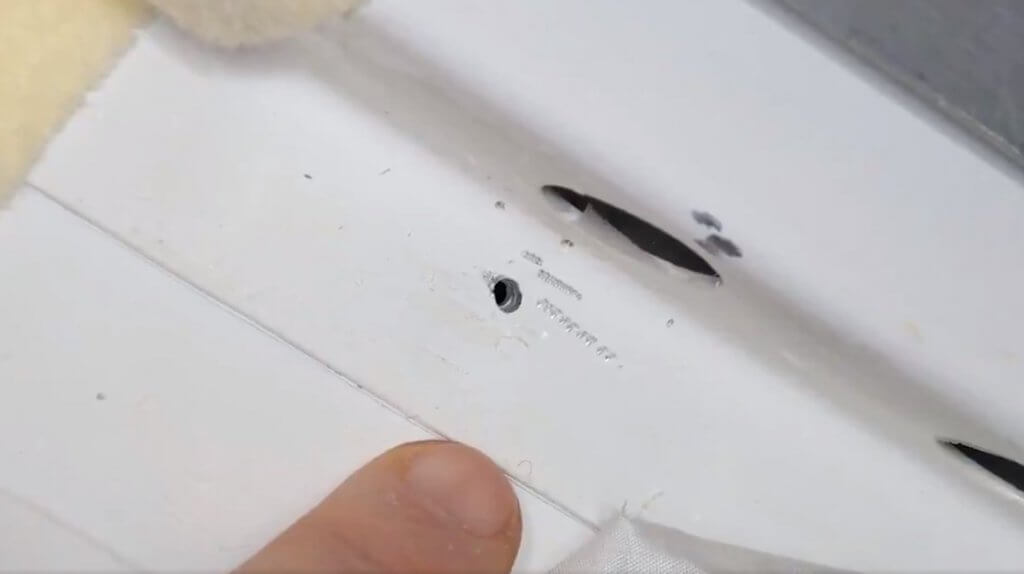 It is not known yet if the three person-carrying Soyuz MS-09 will be in a fit enough state to be used for astronaut return although given it was not the descent module, fears about the re-entry survivability will be eased.

Post Script: Progress MS-08 undocked from the International Space Station’s Zvezda module at 0216 GMT on 23 August 2018.  The spacecraft operated as an experimental craft having had its orbit lowered at 0530 GMT on same day to 402 x 346km. 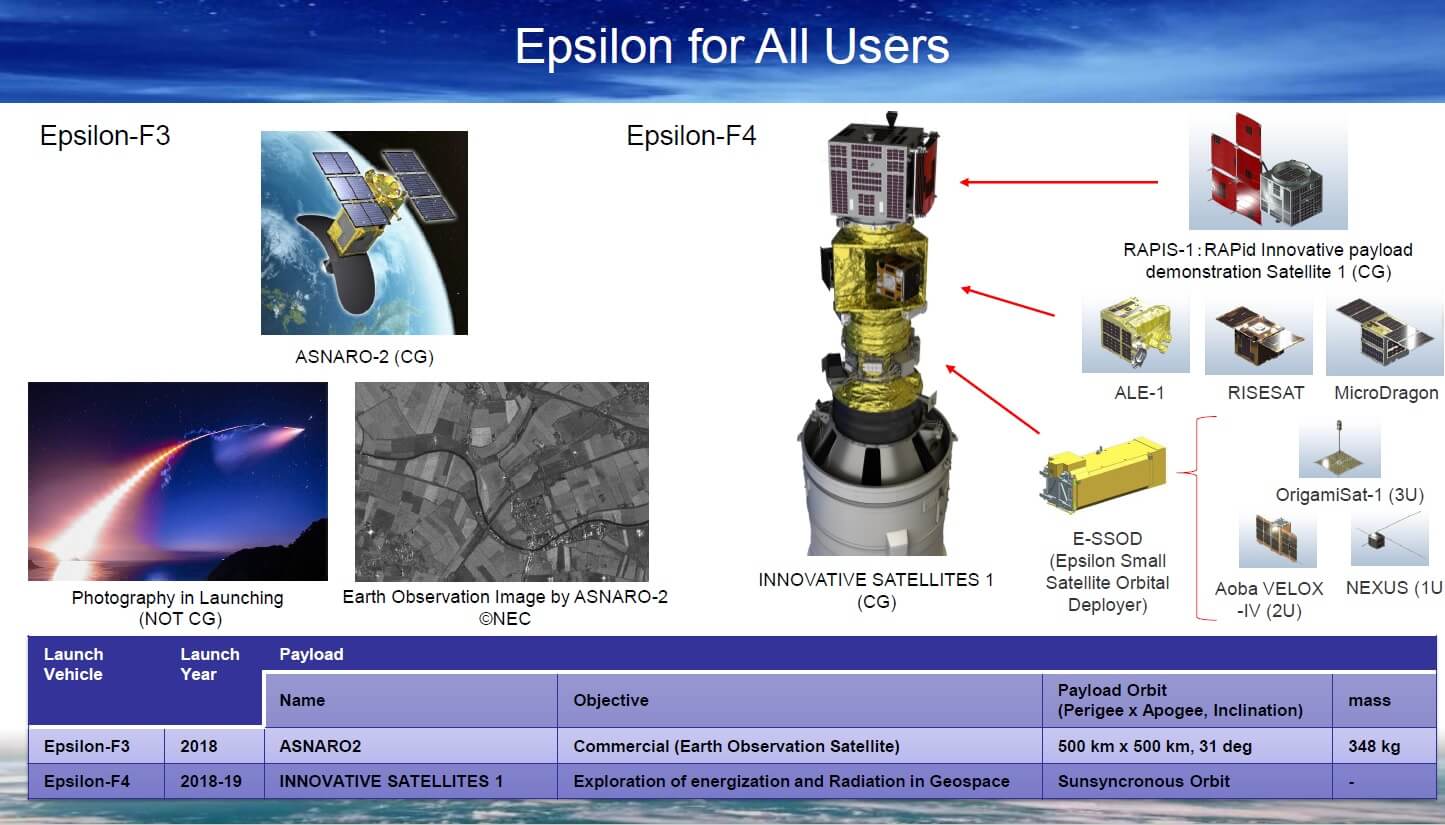 This year's Rispace - Reinventing Space - conference, which was held in London in November, had a blend of keynote speakers and technical presentations covering Read more 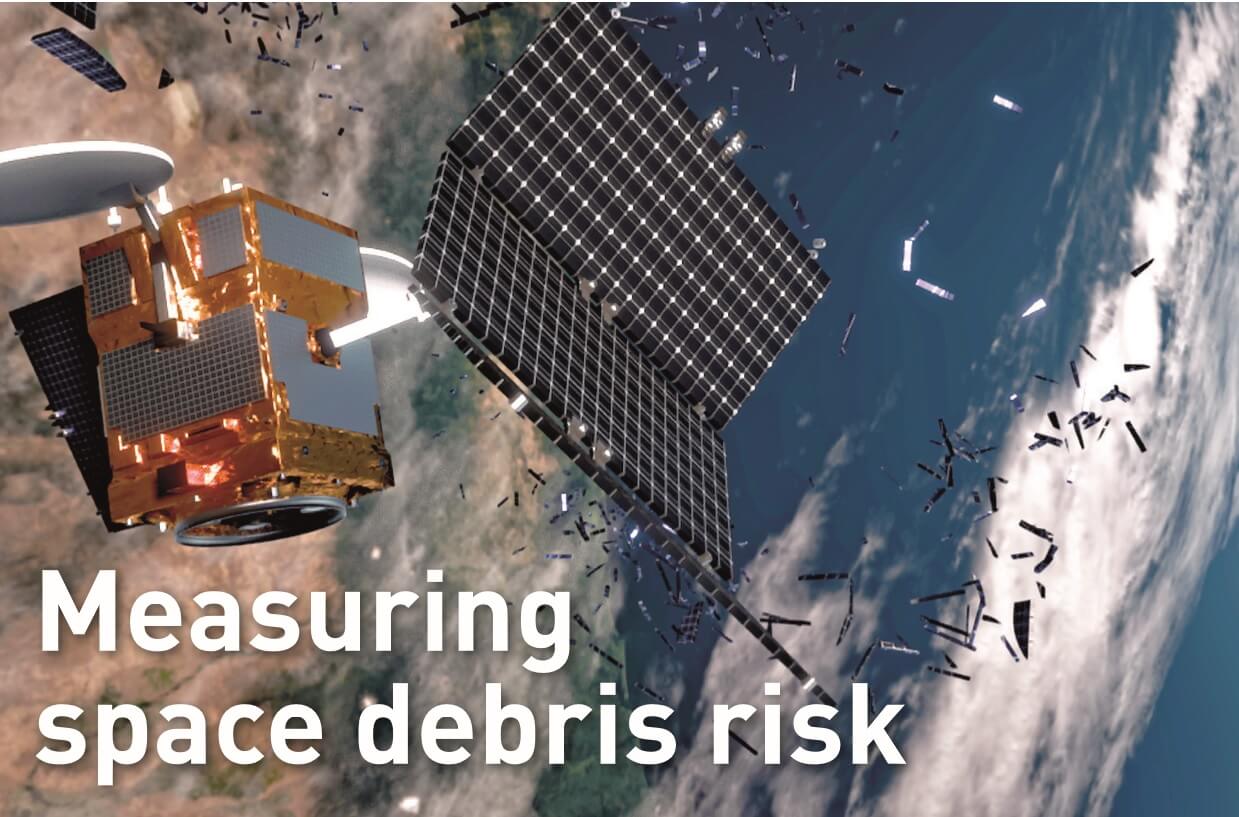 Airbus Defence and Space is to lead the TeSeR (Technology for Self-Removal of Spacecraft) project to remove space debris from orbit. The project Read more

The mystery change in the orbital parameters of a small Russian satellite have now have been explained: it was apparently Read more