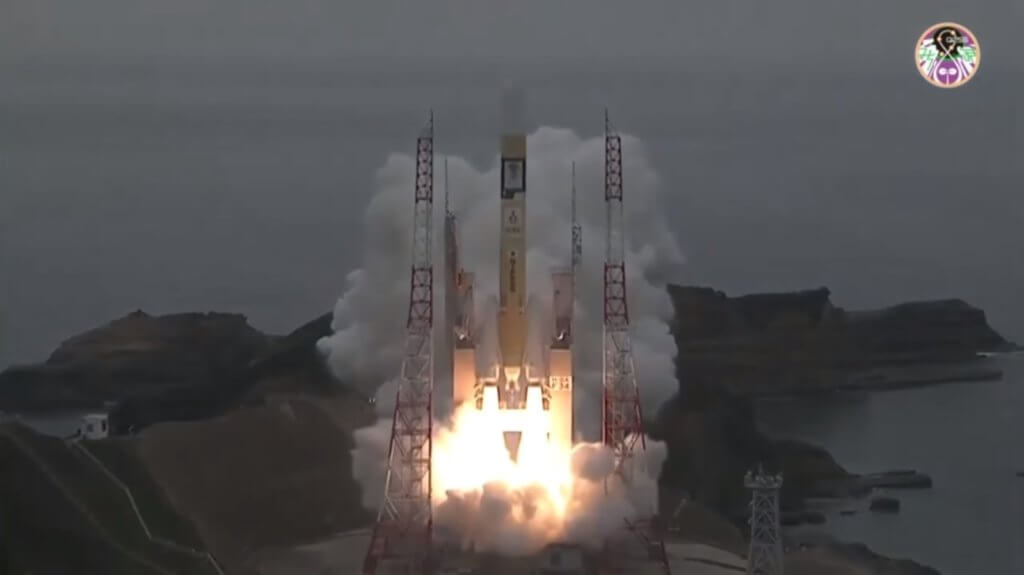 The MICHIBIKI-2 spacecraft will soon move from its temporary transfer orbit to join its sister unit MICHIBIKI-1 – launched in 2010 – in their operational geosynchronous orbit (GSO) of 33,100 km x 38,500 km, inclined at 44 degrees from the equator. This orbit results in the spacecraft performing a “figure-of-eight” movement in the sky above Japan, and descending down over Australia. Due to the peculiarities of their orbits each QZS spacecraft will spend nearly eight hours directly above Japan each day. 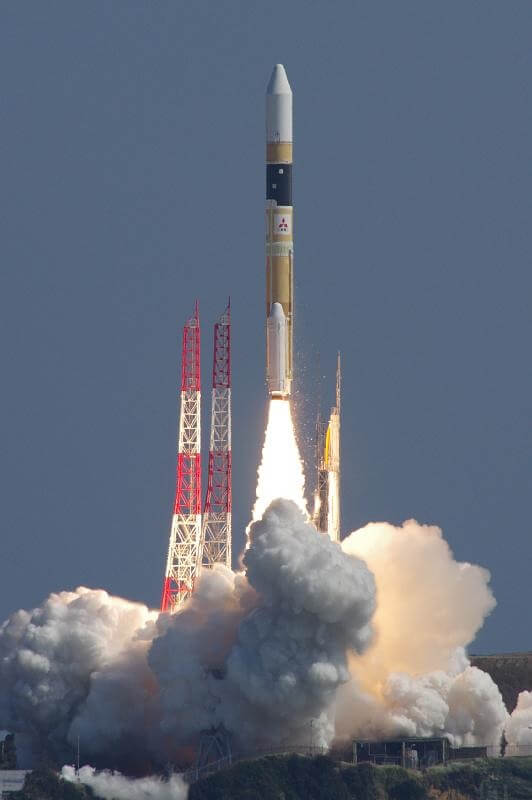