SES, the global FSS (Fixed Service Satellite) operator, has announced two changes to its executive committee. The first is that of Chief Financial Officer a position currently held by Padraig McCarthy, whose intention to step down during 2018 had been previously announced. Unexpectedly, however, SES’s President and Chief Executive Officer, Karim Michel Sabbagh, has also said that he intends to step down. Both changes will be made at the company’s annual general meeting on 5 April.

Conveniently, SES has not had to look far for suitable replacements. Steve Collar, currently CEO of SES Networks, will succeed Mr Sabbagh at the top of the company and Andrew Browne will return to it as CFO. Both men have historical associations with SES and, more recently, O3b Networks.

SES Networks was formed in 2017 by combining SES’s data related business with O3b Networks, following the former’s 2016 purchase of the latter. Mr Sabbagh and Mr McCarthy will work with their successors to enable a smooth transition. A replacement for Mr Collar in the SES Networks CEO position will be sought by the company. 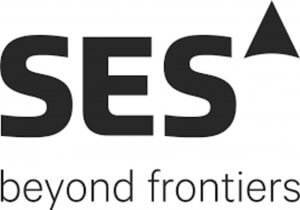 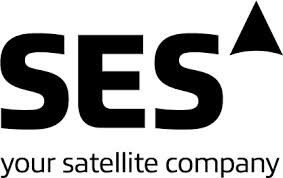