A Long March 4B (CZ-4B) rocket was launched from the Taiyuan launch site at 0322 GMT on 20 December 2019.  Aboard were eight spacecraft being carried to a Sun-synchronous low Earth orbit.  The main payload in terms of mass and mission, and the first one released, was the 1,980 kg CBERS 4A (China Brazil Earth Resources Satellite 4A) which is a Zi Yuan type spacecraft built by CAST.

Also released was the Tianqin 1 spacecraft, a 35kg technology test spacecraft, Tianyian-02 is a 6U cubesat for ADASpace carrying a low resolution video imaging camera, and the Yuheng and Shuntian internet test satellites.  ETRSS-1 is a 70 kg remote sensing satellite for Ethiopia (Ethiopia’s first satellite), Floripasat is a 1U university cubesat from the Brazilian city of Florianopolis, Weilai 1R is a 65 kg imaging satellite, and the 72kg Tianyan-01 is a high resolution imaging satellite. 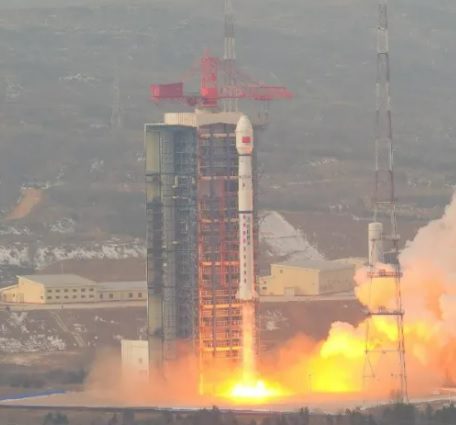 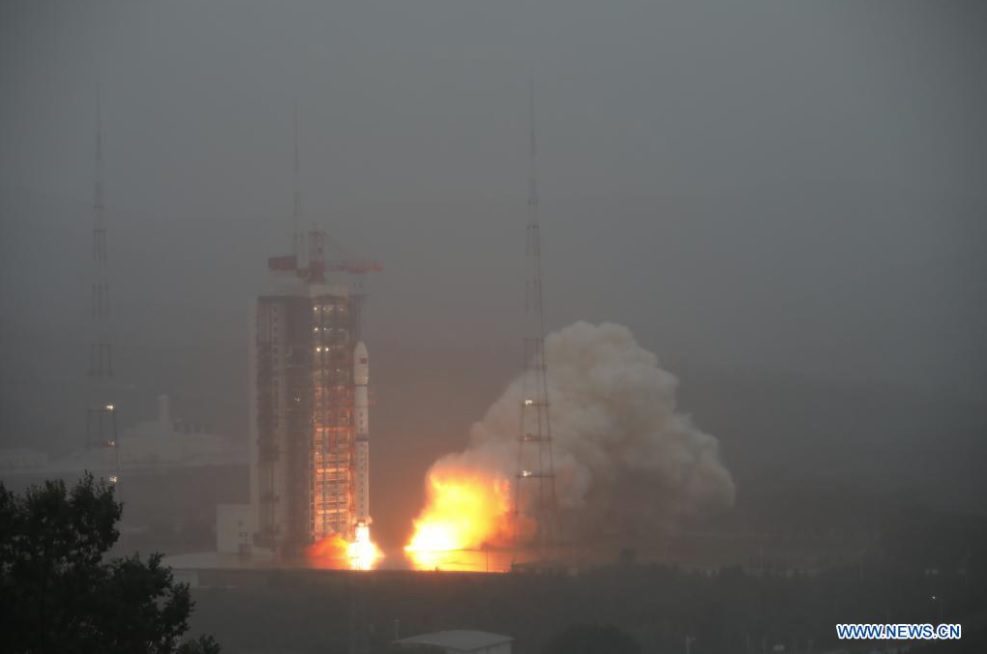