NASA has issued a Request For Information (RFI) to firms offering designs for lunar landing craft.  The 500-1000kg craft designs will initially be for unmanned cargo such as lunar rovers, but will later be evolved into full blown human landing craft to the Moon’s surface.   Following this, in a similar way to how commercial cargo missions to the ISS were initially financed, Commercial Lunar Payload Services (CLPS) contracts would be awarded in 2019. The move was surprising. to much criticism, for financial reasons NASA has just cancelled its Lunar Resources Prospector Rover – a mission designed to search for water in the polar regions of the Moon.

The RFI request however, marks a return to interest in exploring the Moon after the development of a large human excursion lander Altair was cancelled, along with most of the rest of the Constellation project, by President Obama after the Augustine Commission deemed the plan to be unaffordable.  It is understood that several of the teams that were trying for the now expired Lunar X-Prize are likely to put bids in.  As it is, one of the landers is expected to carry instrumentation that was to have been carried by the now-cancelled Lunar Resources Prospector Rover.

NASA hopes to use the programme as a way to inform its design effort for an eventual 6,000kg lander to carry astronauts to the lunar surface. 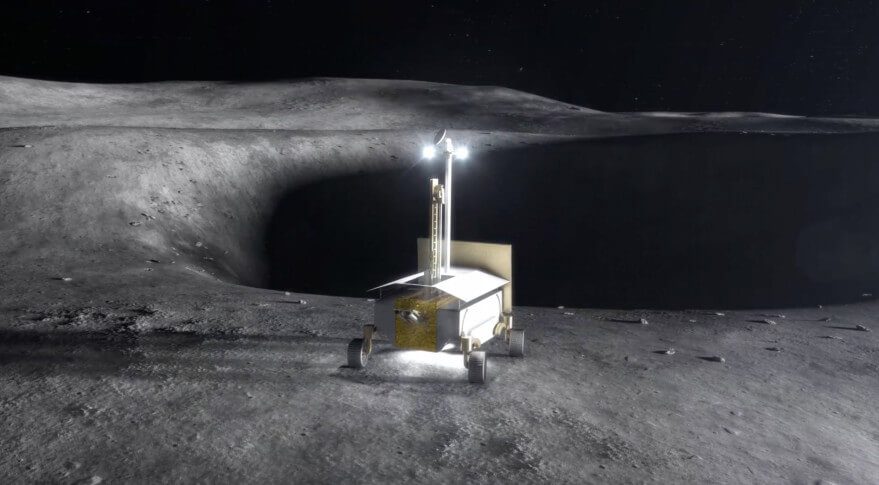