A NASA announcement on 4 February 2021 outlines the award of the SPHEREx launch contract to SpaceX. SPHEREx (Spectro-Photometer for the History of the Universe, Epoch of Reionization and Ices Explorer) is a NASA medium-class explorer mission planned for launch in June 2024. The contract is for a Falcon 9 launch and is worth US$98.8 million.

Also awarded on 4 February was a contract to transport 10 payloads to the lunar surface in 2023 to Firefly Aerospace. This was made through the NASA CLPS (Commercial Lunar Payload Services) programme. The US$93.3 million award tasks Firefly with carrying the research payloads totalling a mass of 94 kg to the Mare Crisium on the Moon. Firefly will make use of its upcoming Blue Ghost lander however, it will not additionally be providing the launch. This will go to another vendor. 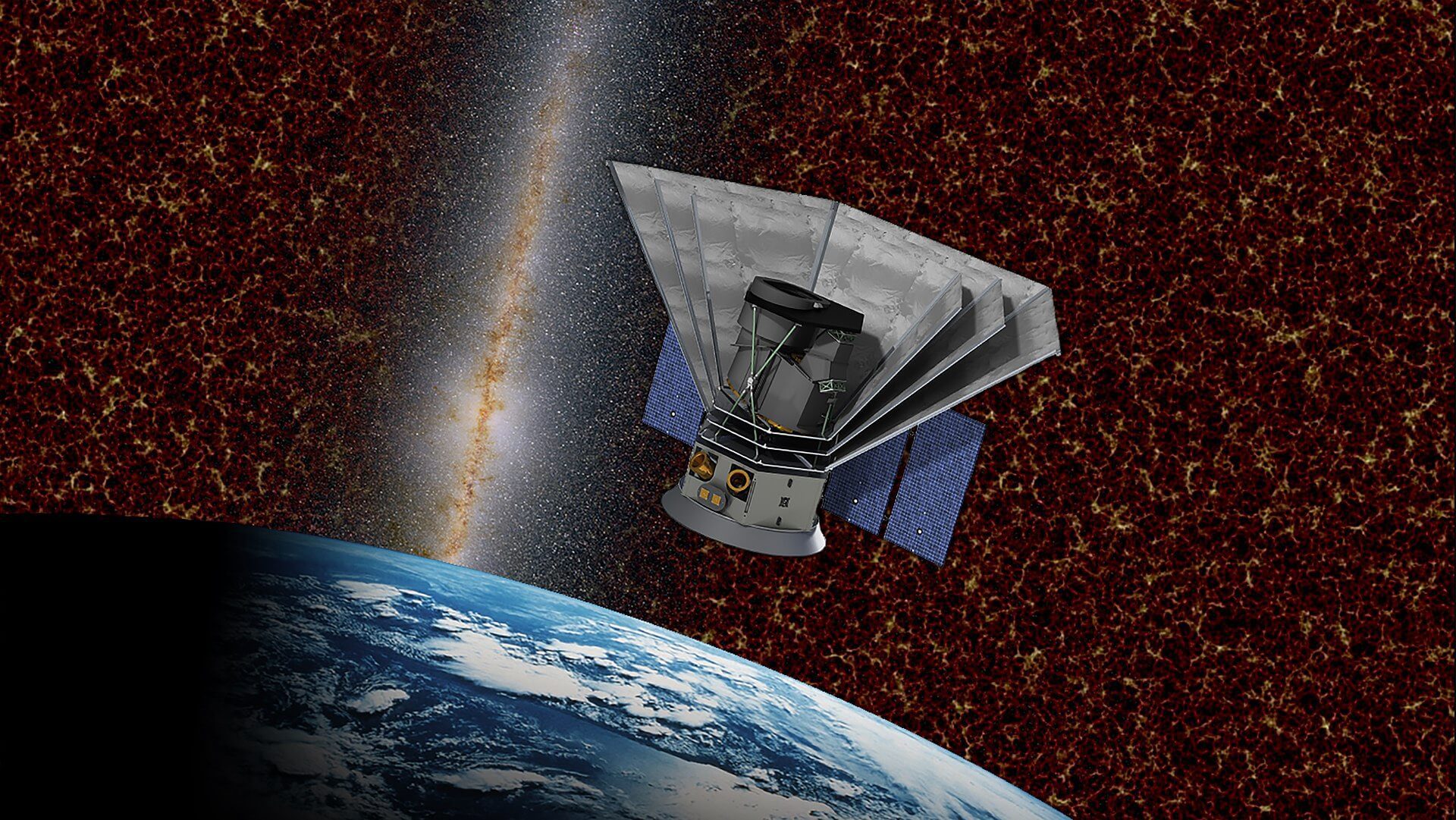 SPHEREx mission gets the nod from NASA