While this column has previously noted that astronauts on long missions might be prone to premature dementia due to cosmic and solar radiation’s effect on the brain, a way to detect this before the said astronaut becomes a danger to the rest of the crew might now be at hand. While the diagnosis itself is not a bundle of laughs (there, but for the grace of God, go all of us), researchers have discovered that Frontotemporal Dementia can be detected by a change of sense of humour ranging from a return to childish jokes to gaining a “warped” dark sense of humour.

For example, some who were later found to be demented and who previously found sophisticated humour and clever word-play funny, suddenly found childlike humour involving slapstick pratfalls and toilet functions highly amusing.  Mind you, this could be a problem for German astronauts as, in Germany, slapstick and toilet jokes are regarded as the height of humour.

There is also a vein of black humour in Germany. The audience found this out when Jan Woerner, the German head of the European Space Agency (ESA), made a quip about the “Final Solution” while at the IAC 2015 in, of all places, Jerusalem.  It just went to prove that the German sense of humour is no laughing matter!

Well actually it is. In fact (some) Germans do have a wry sense of fun. Your correspondent discovered this one year at the Edinburgh Festival when he saw the German fringe comedy show, “1000 Years of German Humour”.

Anyway, back to the plot, so how do you test for such a humour change in orbit? Pratfalls are a tad difficult to achieve in zero gravity, but all is not lost as the travails of the space toilets, like those on the ISS, might do the trick.

Astronauts will tell you that designers back on Earth have failed to note that in zero gravity you do not want to go “little and often” as on Earth, but rather just a few times with “really big downloads”.  Sadly, current space toilet designs cannot always handle these, which can lead to some unpleasantness to say the least.  The S-H-one-T really does hit the suction fan, or worse, starts to float around the space station!

Whether your fellow space traveller has turned into a “gaga-naut”, a sudden change in your own sense of humour might indicate that you are going “gaga”  yourself. That is, if you ever start to find any of these ‘On a Lighter Note’ stories funny, it just might be you who is “losing it”! 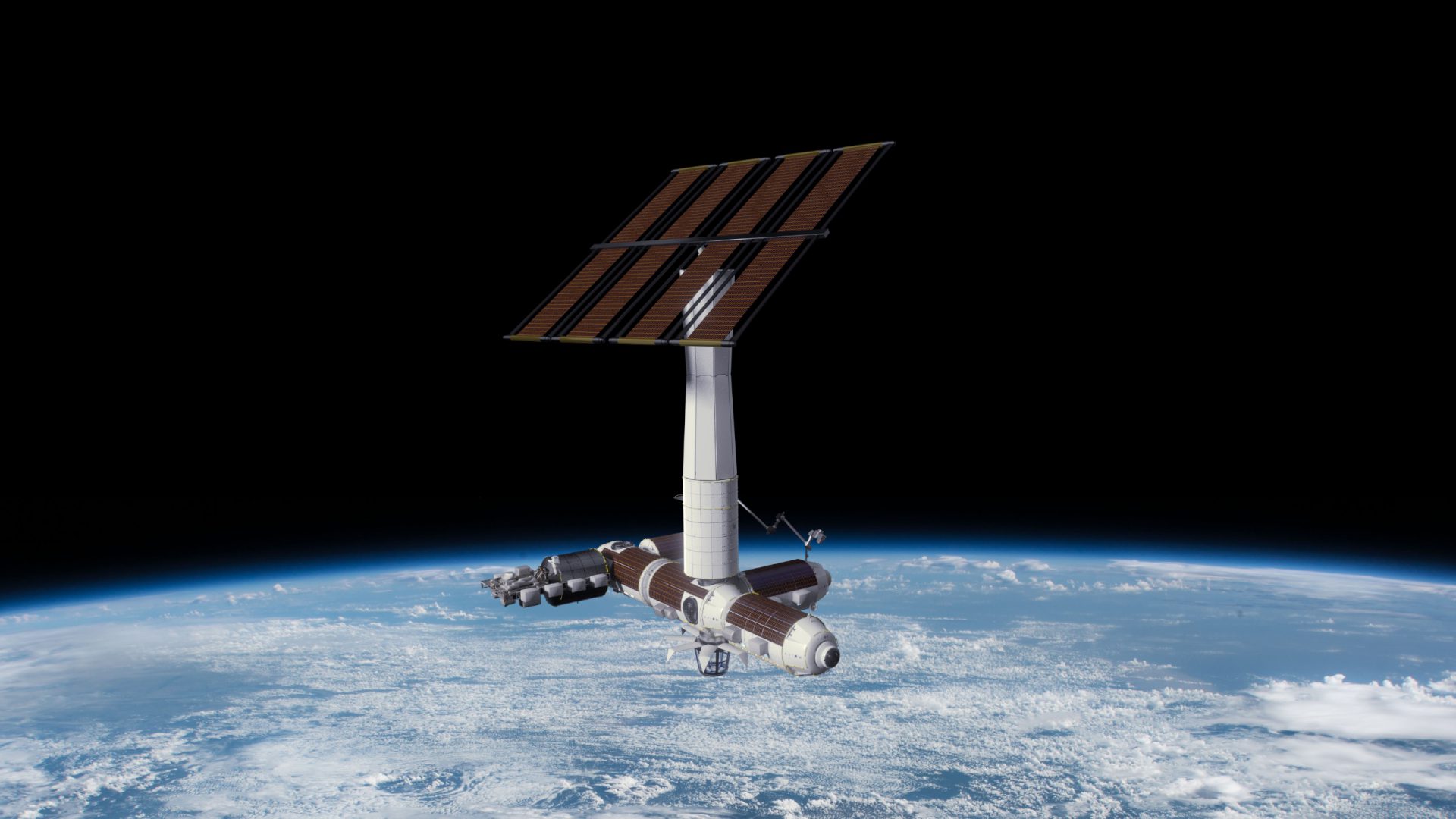 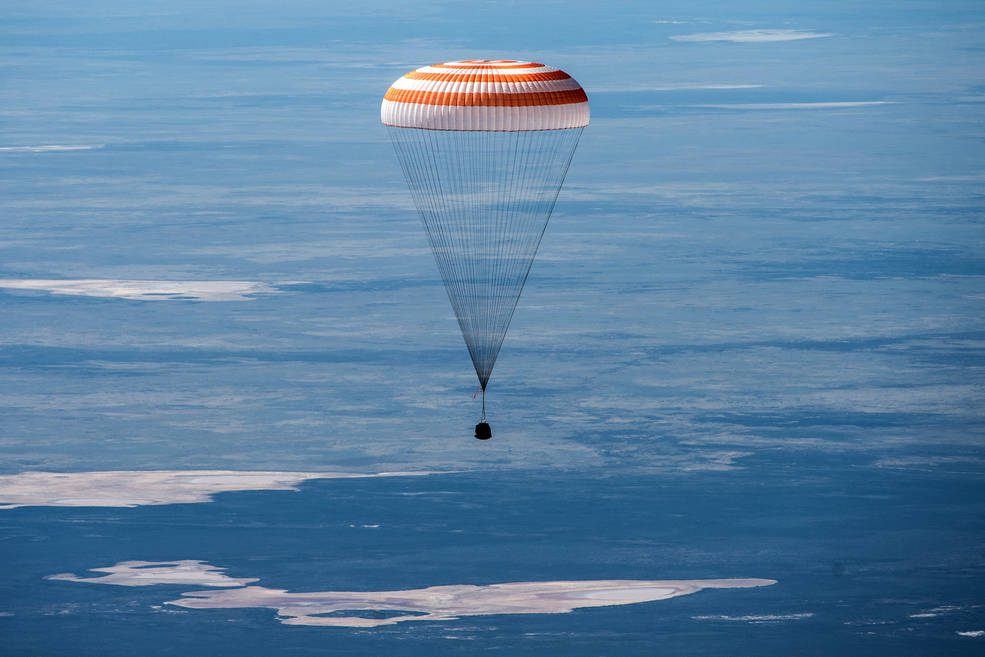 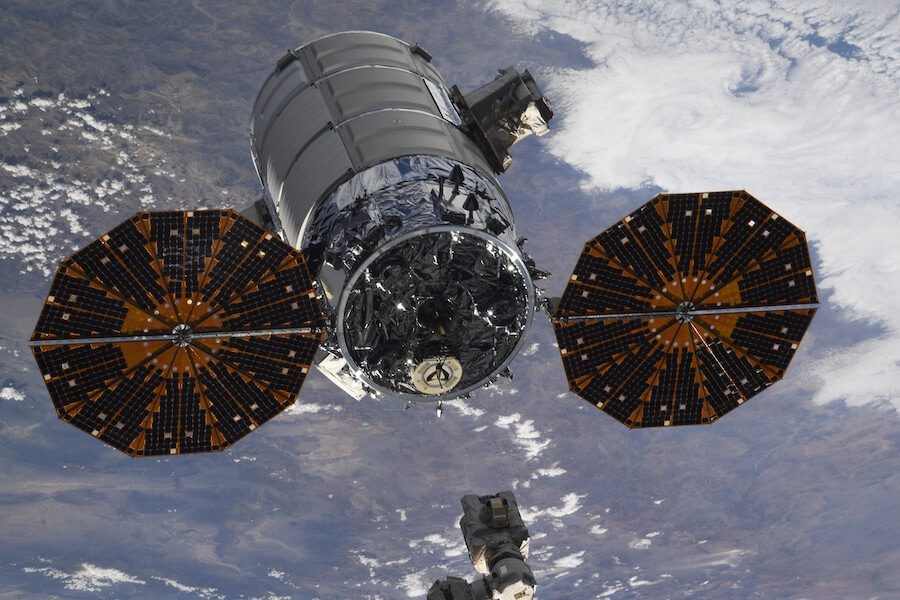 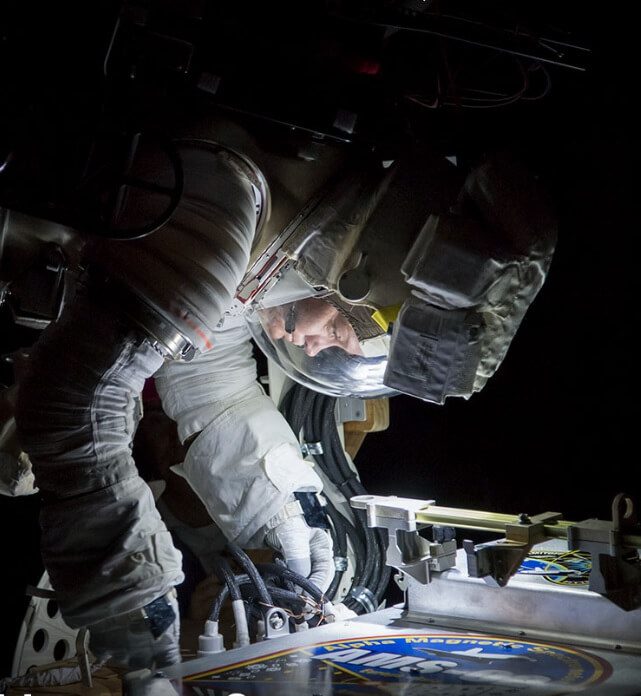