On a lighter note: Petition to build Death Star gets White House response…it’s too expensive

As Western governments try to convince their respective publics that they are truly listening, they have set up the capability for web petitions to be posted with a promise to respond if an individual petition receives enough backing.  Thus a new petition in USA demanding the construction of a Star Wars “Death Star” by 2016  which received backing from 35,000 signatories has elicited the following response from the Obama administration.

The response is from Paul Shawcross , Chief of the Science and Space Branch at the White House Office of Management and Budget:

The Administration shares your desire for job creation and a strong national defense, but a Death Star isn’t on the horizon. Here are a few reasons:

The full amusing response is here.

UPDATE: Constellation is dead says OMB director, but for how long?

US spaceflight website space.com has revealed that in a teleconference yesterday the US government's Office of Management and Budgets' director Read more

Blue Origin CEO and recent addition to the ranks of ‘astronaut’, Jeff Bezos, has offered to restore competition to NASA’s Read more 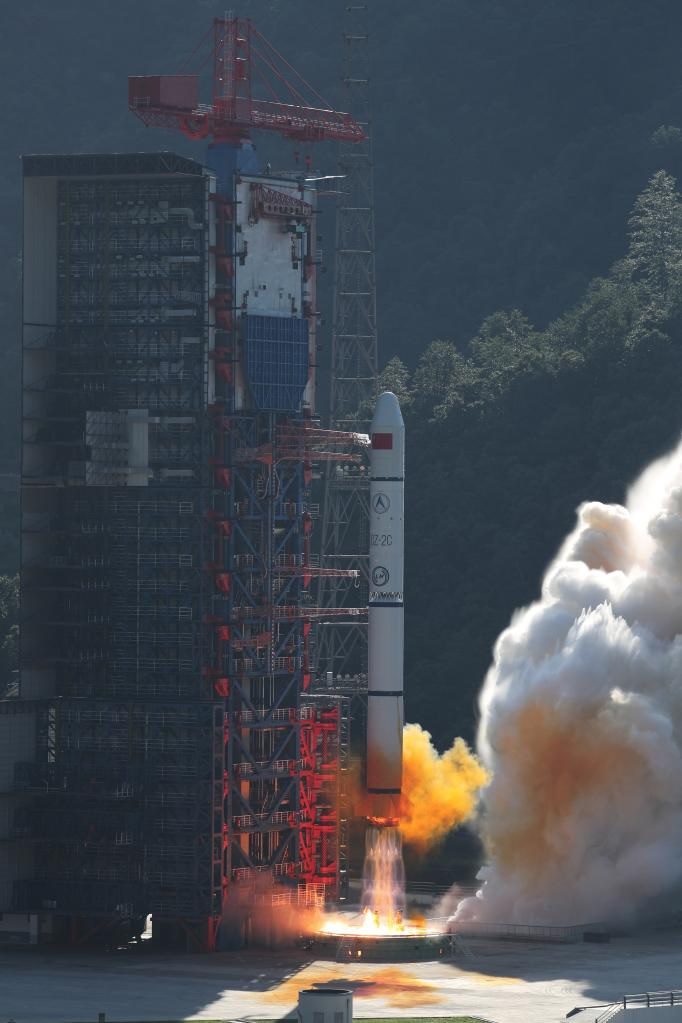 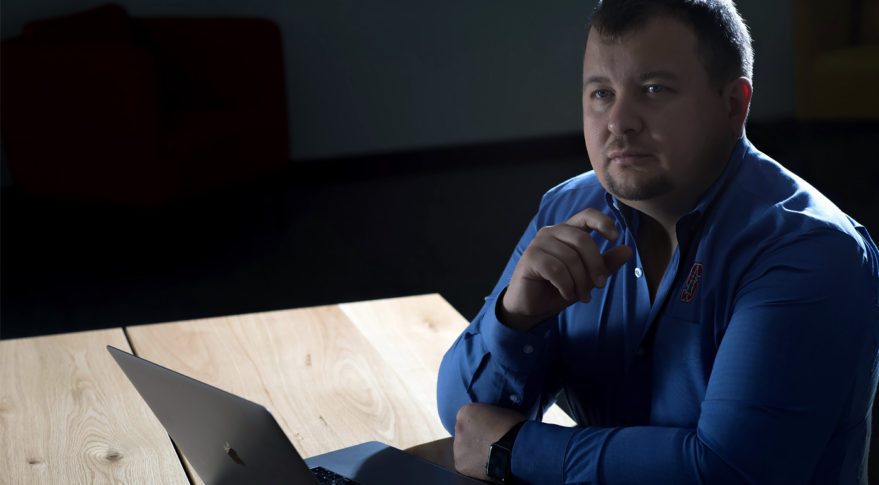 Prospective American launch provider Relativity Space has announced that it has completed a Series E funding round raising US$650 million. Read more

CesiumAstro announced on 25 May that it would be launching its first mission, dubbed "Cesium Mission 1", to LEO alongside Read more