Stratolaunch Systems and Orbital ATK announced, on 6 October, that Orbital would be supplying Pegasus XL air-launch vehicles for use on the in-development Stratolaunch carrier aircraft. The deal was described as a “multi-year production-based partnership”, which will see Orbital supply multiple Pegasus XL launchers to Stratolaunch.

This may revive interest in Orbital’s Pegasus XL vehicle, which has seen little activity in recent years. At the time of writing, the Pegasus XL had just two upcoming launches, the eight spacecraft CYGNSS mission in late-2016 and the NASA ICON spacecraft in mid-2017. Stratolaunch Systems had previously stated that its immediate goal was to launch a mission by the end of the decade.

Having access to the Pegasus XL launcher will greatly aid the company in achieving that goal. The experience of the Pegasus vehicle should help alleviate concerns that prospective customers may have about the new Stratolaunch tender.

Previously Orbital and Stratolaunch were working together to design a new dedicated air-launch vehicle called Thunderbolt. This vehicle would have been larger than the Pegasus XL, as represented in the concept image released with the Stratolaunch statement. This depicts the Stratolaunch carrier aircraft with three Pegasus XL vehicles attached. It is unclear exactly what the current status of the Thunderbolt vehicle is: whether development has been stopped completely, or remains in progress but is taking longer than anticipated and required an immediate solution, hence the Pegasus vehicle. 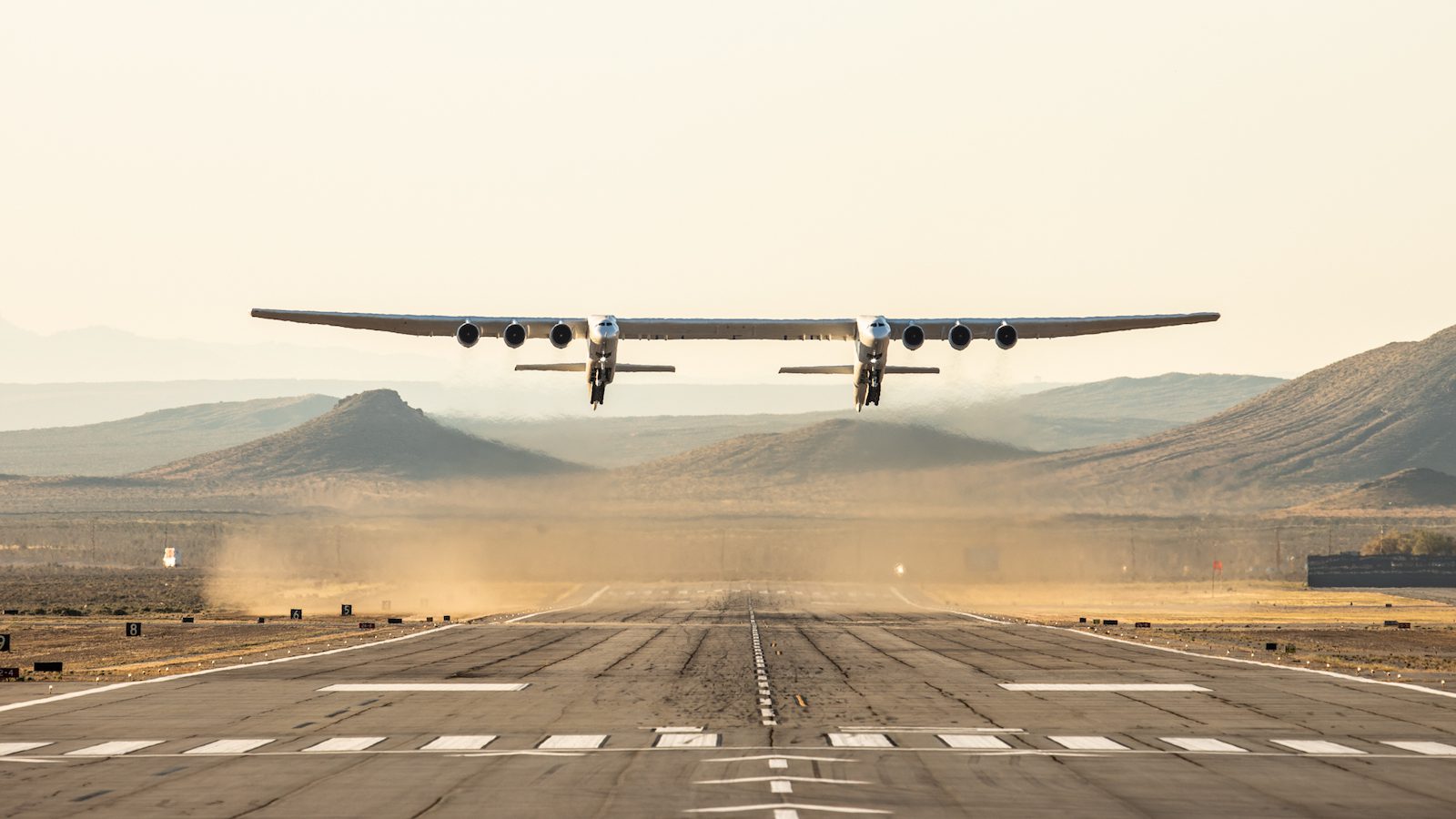 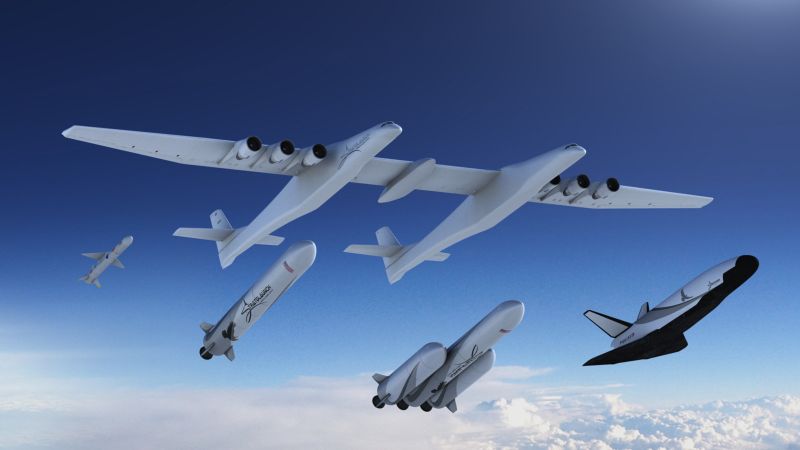 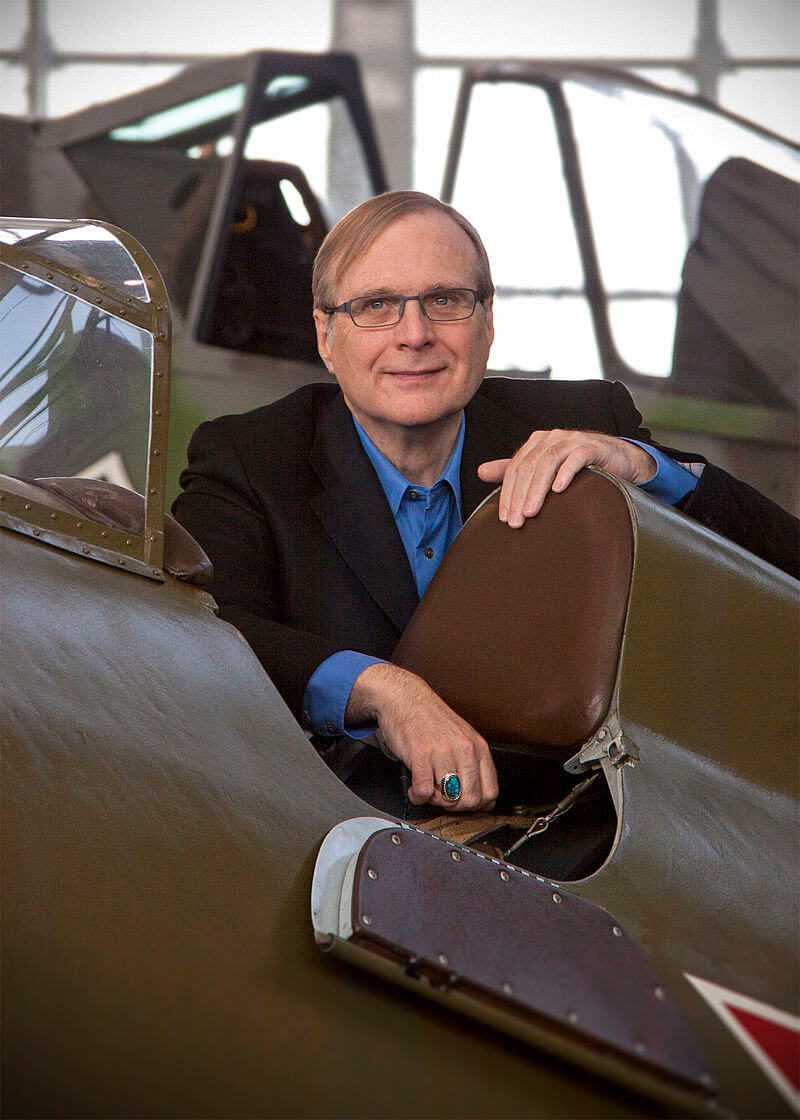 On a sadder note: Co-founder of Microsoft and space investor Paul Allen dies at 65…as does Nazi nuclear plan saboteur Joachim Ronneberg

The Non-Hodgkins Lymphoma form of cancer finally claimed the life of Paul Allen, co-founder of Microsoft with Bill Gates, at the Read more 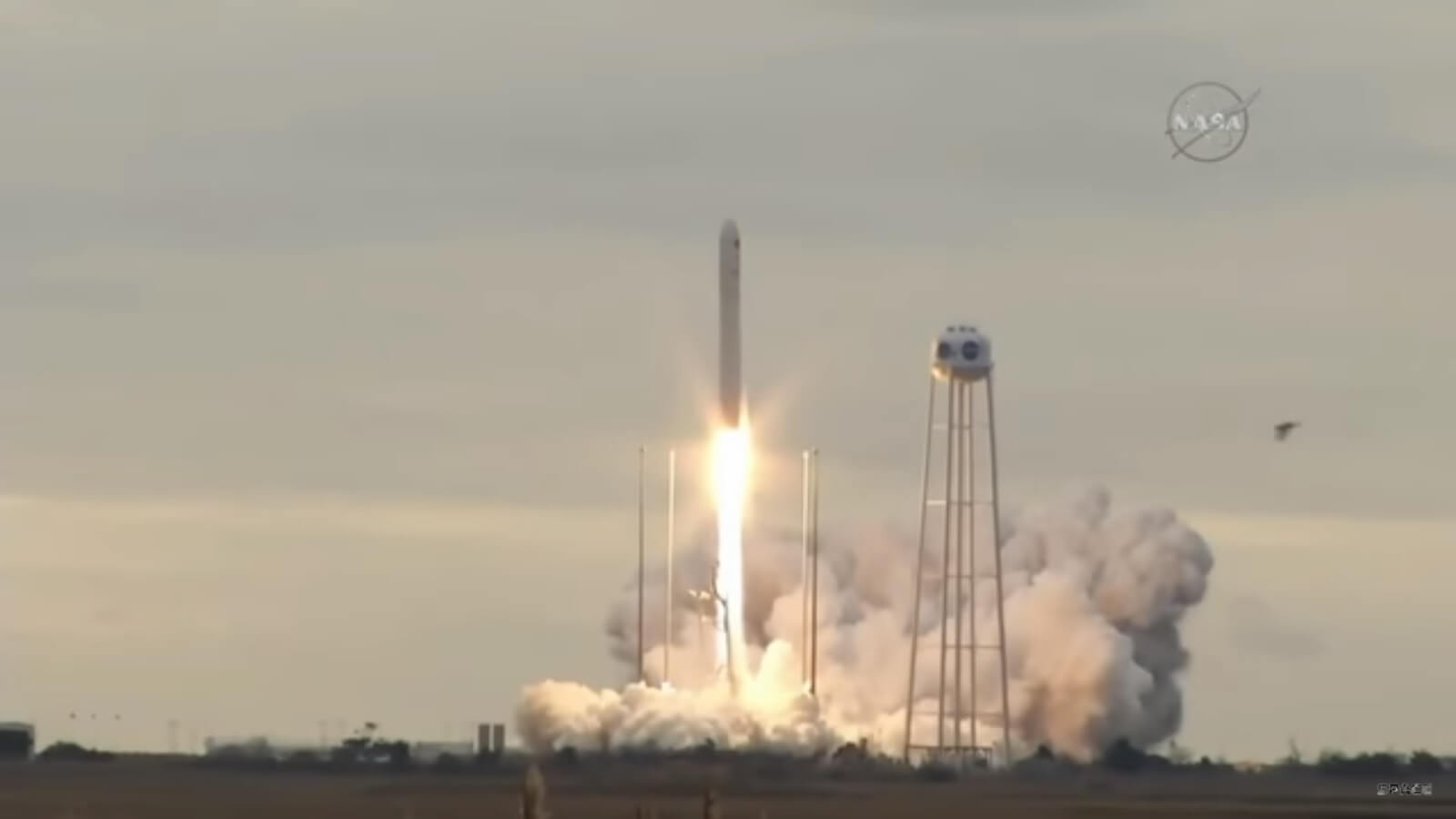 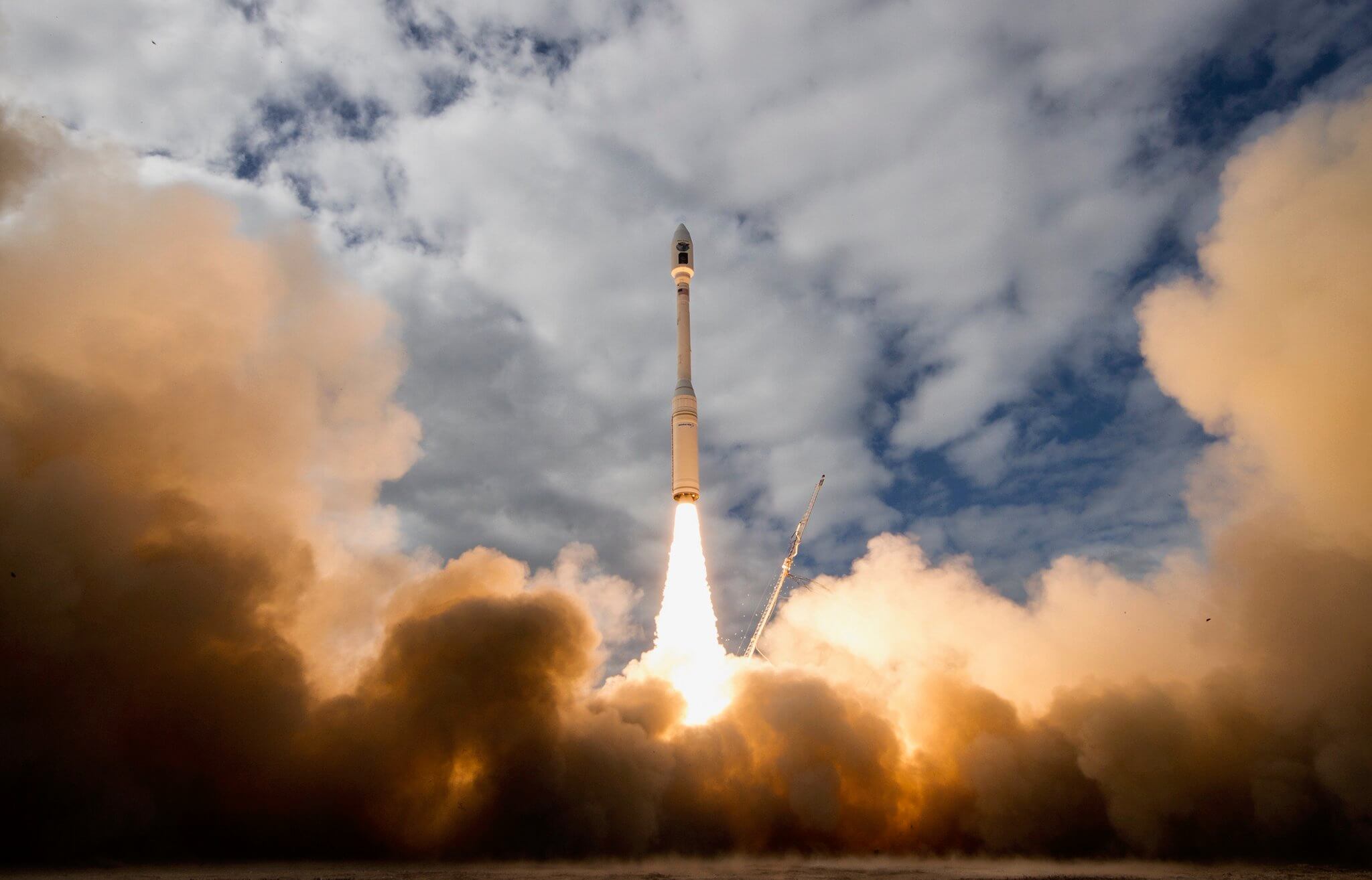