Hyperbola hears that the actual announcement on who won what will be made on or around 23 December, next week basically. While Space News talks of Germany’s OHB Systems winning eight of the 22 spacecraft to be ordered Hyperbola can understand why Astrium, with all the built in costs such a large company has to address, might not be too happy at any outcome starting with the reduction in spacecraft from 28 to 22

Talking of Europeans the head of the European Space Agency’s Earth Observation programmes visit to China is a feature on the China National Space Administration (CNSA) website which is rather scant on detail on what China, ESA coperation in this area actually means. On the rarely updated CNSA website there is also news of a signing of a two-year China, Russia space co-operation deal, again with little detail on what that means – docking and rendezvous help perhaps?

And talking of Russians, that country’s spacecraft company Energia is preparing for the 20 December launch of Soyuz TMA-17, go here for more photos of the astronaut, cosmonaut training.  Meanwhile there is a documentary movie apparently of Anousheh Ansari’s Soyuz trip to the International Space Station, more details can be found here at Romanian space advocacy group ARCA’s website along with info on a school’s space related painting workshop

The Japan Aerospace Exploration Agency gives an update on its solar sail spacecraft Ikaros, which it compares with the US Planetary Society’s Lightsail-1, while Aabar Investment is taking a long term view of its interest in space tourism

Point to point is not going to be with us for a good twenty years simply because of the time it will take, assuming space tourism is successful, to draw in the hundreds of millions of dollars of private investment needed to solve the technology issues of propulsion and thermal protection – not to mention necessary international regulatory issues

But what a point to point suborbital vehicle is unlikely to use is an inflatable heat shield, which NASA is intending to fly again and has just released the draft statement of work for. Another NASA procurement is to examine the feasibility of what could be one element of the Augustine report’s flexible path – lagrange point space telescope servicing by astronautsThis blog will get the giggles if the study concludes robots are the way to go. If it is a robot then maybe it could launch on Space Exploration Technologies (SpaceX) Falcon 9?

Space News has reported that Falcon 9’s first flight could be as late as November following reports earlier this year of a year-end or February 2010 launch but Hyperbola hears that non of the above is true. The Falcon 9, which was at one time going to have its maiden flight in the second quarter of 2007 (Yes, you just read 2000 and seven), will more likely launch in the middle of 2010

The prospect of NASA’s commercial crew programmes is not rushing the SpaceX team who would rather “get it right first time” with the launcher they expect to be the company’s workhorse. The next step is a mission duration test firing of the Falcon 9 upper stage. Everything else, the instrumented Dragon qualification unit capsule and first stage is at Cape Canaveral already Hyperbola is told

And that is despite the NASA budget for fiscal year 2010, which started 1 October, being approved along with strings that require Congressional approval to end the Constellation programme. As this blog has said many times before, Ares I is not dead yet… 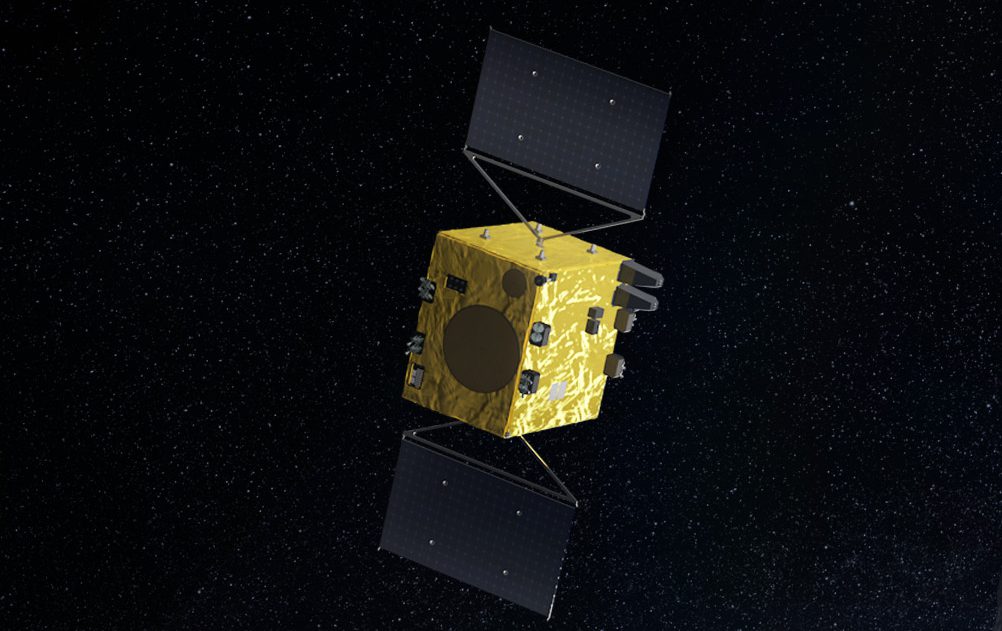 Where art thou Galileo and CCDev?

So 2010 begins with delays for two high profile projects on either side of the Atlantic ocean. NASA's Commercial Crew Read more