A PSLV rocket lifted off at one second past midnight on the morning of 22 May 2019 from the Sriharikota launch site in India.  The PSLV-C46 flght was carrying the Risat 2B radar satellite carrying an X-band SAR (Synthetic Aperture Radar).  The satellite has been placed into a 557km low Earth orbit inclined at 37 degrees relative to the  equator.  While this means that some northerly and southerly regions will be missed, the spacecraft will still be able to image the Earth through clouds with a resolution of 1 m.  The imagery will be used for agricultural and disaster relief purposes, but will also be used for military/security surveillance applications.

The variant of the PSLV rocket used for the launch was the PSLV-CA (Core Alone), which, despite appearances, does not have boosters attached to it. The booster like appendages offer attitude control functions for the rocket which are provided other versions by the boosters carried. 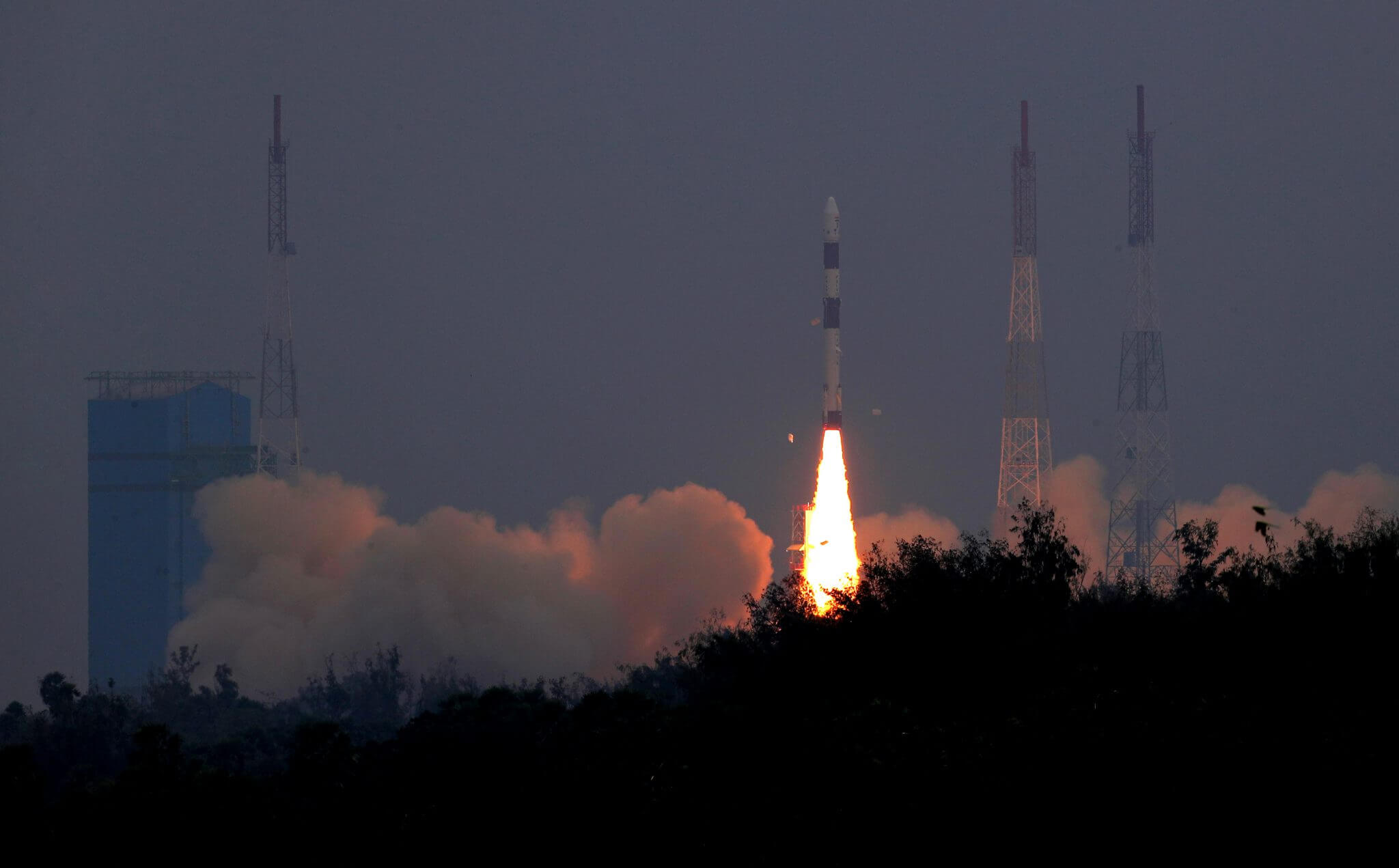 The Indian launch vehicle PSLV has made another successful launch from the Satish Dhawan Launch Centre, Sriharikota, India, at 0427 Read more 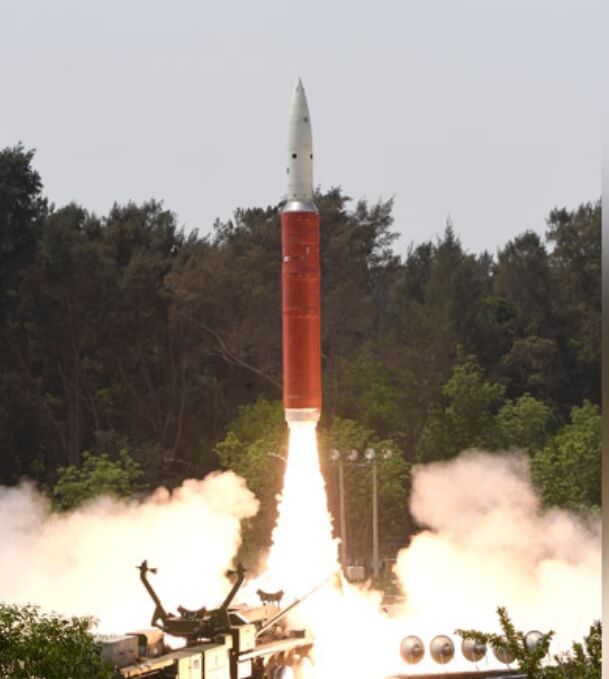