The atmosphere-monitoring satellite for Europe’s Copernicus programme, Sentinel-5P, was launched on a Rockot launch vehicle from the Plesetsk Cosmodrome in northern Russia at 0927 GMT on 13 October 2017. The flight of the soon-to-be-retired Rockot was probably its penultimate launch. 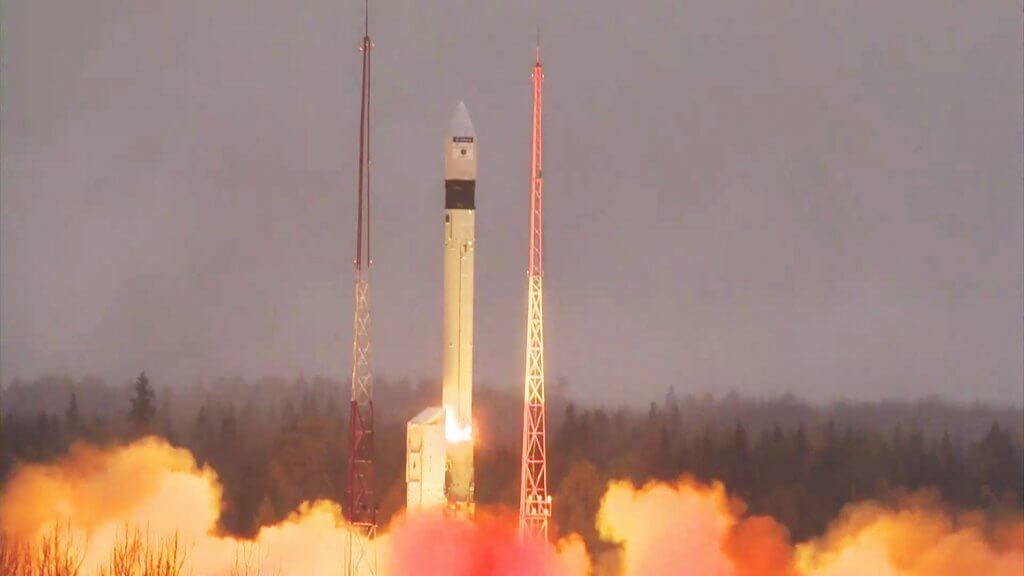 The 820 kg spacecraft, built by Airbus Defence and Space’s plant at Stevenage, UK, was later released from the Breeze KM upper stage. The Sentinel-5P mission is actually a “Precursor” mission (indicated by the P suffix in its name) testing out new instruments for later satellites, such as Eumetsat’s EPS-SG polar orbiting satellites to be launched from 2020. The satellite will carry the Tropospheric Ozone Monitoring Instrument, or Tropomi. This advanced imaging absorption spectrometer will provide data on atmospheric trace gases and aerosols that affect air quality and climate. It measures ozone, nitrogen dioxide, sulphur dioxide and other atmospheric pollutants. 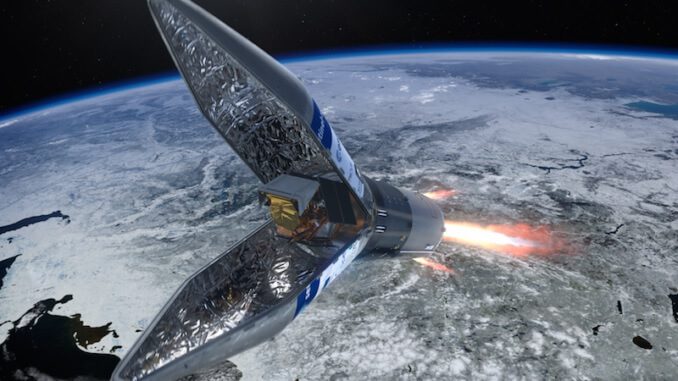 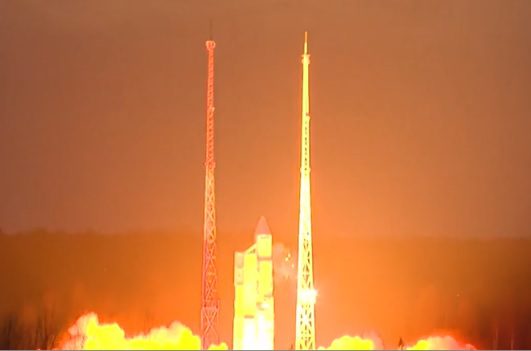