Russia successfully launched a Soyuz 2-1B Fregat from their Baikonur Cosmodrome site at 0552 GMT on 9 August. The launch’s main payload was Khayyam, a Russian-built Earth-observation/reconnaissance satellite built for Iran. Khayyam (aka Project 505) will be used by Iran mainly for military surveillance. It is based on the Russian Kanopus-V satellite bus design which was first used in July 2012, and last deployed by Roscosmos in December 2018. The spacecraft is named after the 11th Century Persian poet Omar Khayyam.

Also onboard the Soyuz 2-1B Fregat launch were 16 CubeSats (3U) from various institutions and universities, deployed from an Aerospace Capital dispenser. The Fregat serial number quoted during the webcast as 123-06 was originally allocated for OneWeb missions.

Derek Goddard contributed to this story.

A Russian Soyuz rocket, carrying an Iranian satellite named “Khayyam” into orbit, was launched from Baikonur cosmodrome near Kazakhstan. Courtesy: Roscosmos via AP. 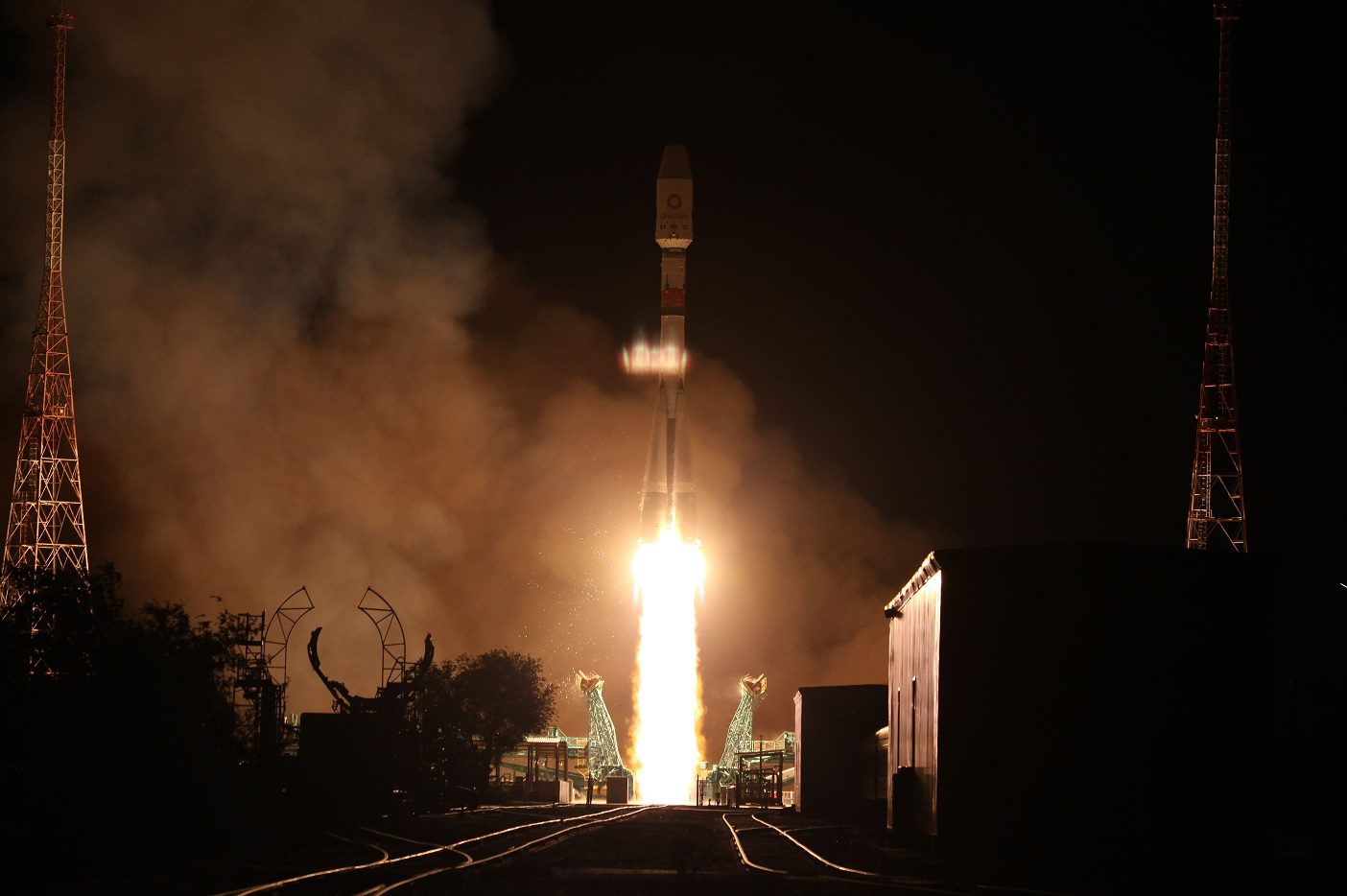