China Great Wall Industry Corporation (CGWIC), the launch provider and satellite project manager, has announced a Multiple Launch Services Agreement (MLA) with Satellogic, a satellite operator based in Argentina and Uruguay. Under the agreement, CGWIC will launch 90 of Satellogic’s 45kg Earth observing/remote sensing spacecraft on up to six Long March launch vehicles from the Taiyuan Satellite Launch Center. The first flight will take place later this year carrying 13 Satellogic Nusat satellites to low Earth orbit on a Long March 6 launch vehicle. The follow-on flights for the remaining 77 satellites would use either the Long March-6 or Long March-2D.

The satellites, although small, offer multispectral imagery capability at 30m resolution and high-resolution panchromatic imagery at 1m resolution with fast revisit times. The company is investigating how these two imaging technologies could be recombined.  Eventually it is planned to have 300 satellites in the Satellogic Nusat/Adelph-1 constellation. Two of these have flown to date and they were launched by a Long March 4B rocket as co-payloads to a Zi Yuan 3-02 Earth observation spacecraft. 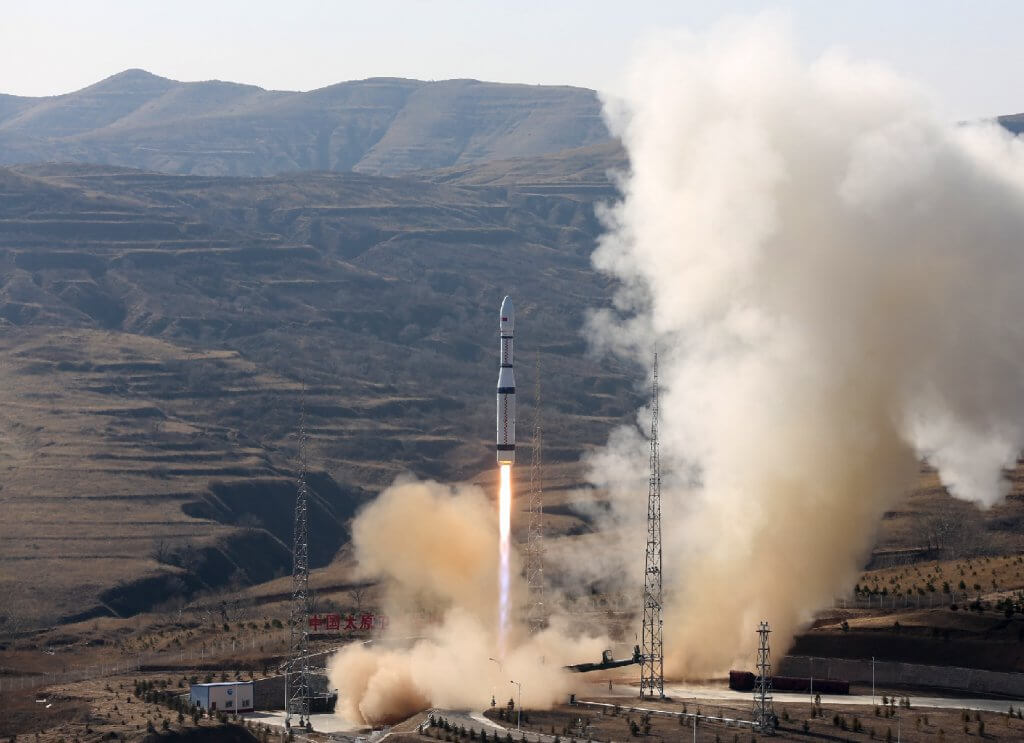