At 2017 GMT on 3 November 2018, a Soyuz 2-1B/Fregat M successfully put the Russian GLONASS M-57 navigation satellite into orbit after launch from its Plesetsk launch site in Northern Russia. The Glonass/Uragan system, like its US equivalent GPS, is actually a military spacecraft constellation but whose navigation timing signals have extensive civilian applications. As such the GLONASS M-57 spacecraft was given the military designation Cosmos 2529 (Kosmos 2529). The spacecraft was put into a Medium Earth Orbit (MEO) of circa 19,163 x 19,122 km at an inclination of 64.8 degrees relative to the equator. 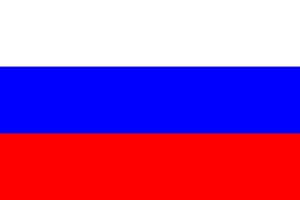