A Russian-built Soyuz ST-B (Fregat MT) rocket successfully took four O3b communications satellites into Medium Earth orbit (MEO).  The launch (VS18), which flew under the auspices of Arianespace, took place from the Sinnamary launch site as part of the space port near Kourou in French Guiana on 9 March 2017. Launch was delayed from the planned 1637 GMT launch due to strength of upper level winds.  The launch took place after a previous delay on 6 March related to extra checks on the launch vehicle.

The four 700kg O3b satellites (FM13, FM14, FM15 and FM16) were built by Thales Alenia Space using its Elitebus platform design and will be part of the O3b constellation now owned by SES which provides mobile broadband communications services to all areas on the planet. 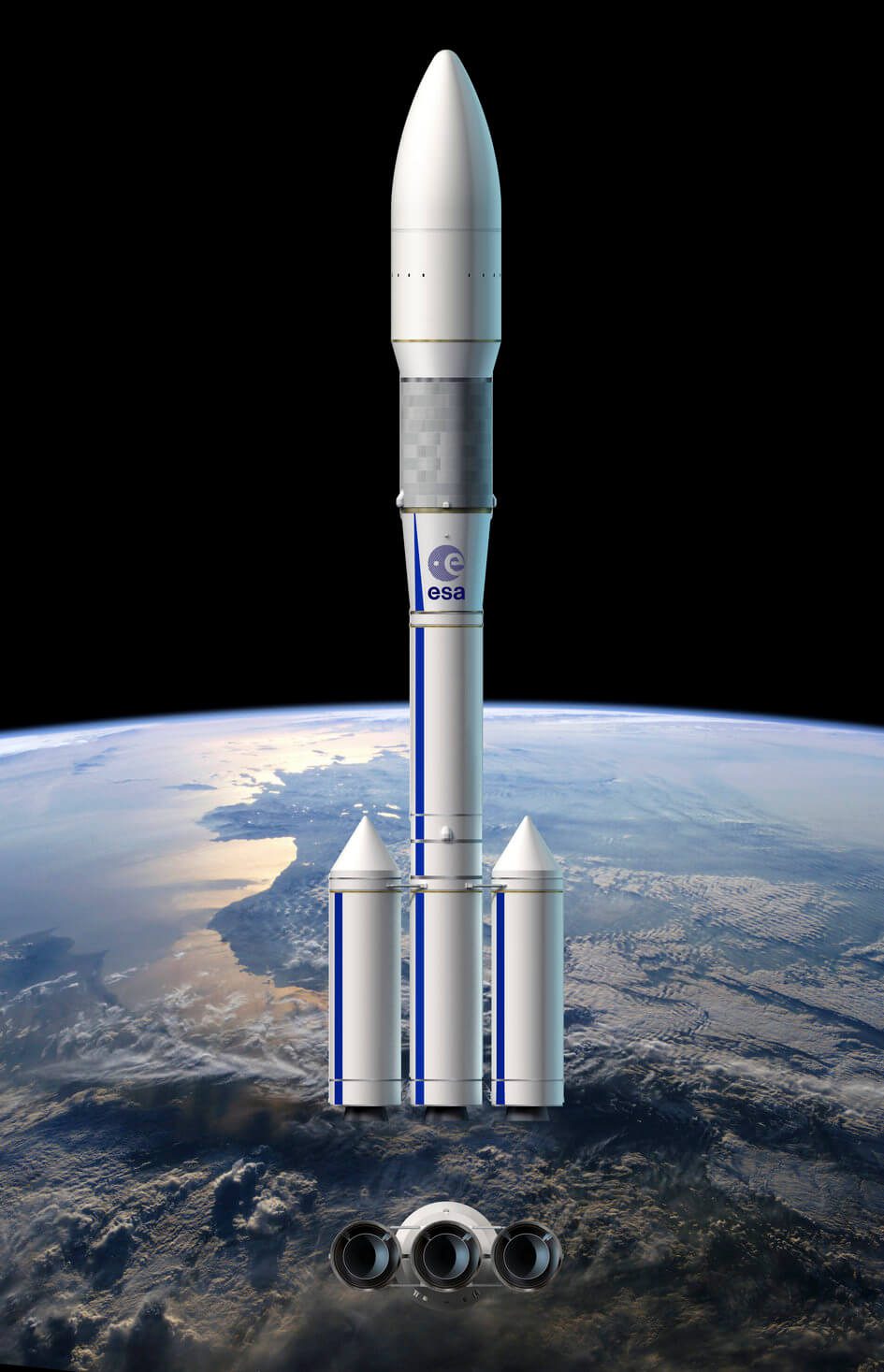