After paying meticulous attention to keeping the crew isolated from any chance of infection by the Coronavirus Covid-19, Russia’s space agency and industrial concern Roscosmos successfully launched the Soyuz MS-16 spacecraft into low Earth orbit at 0805 GMT on 9 April from the Baikonur Cosmodrome, near Tyuratam in Kazakhstan. The craft, which had the callsign of “Beagle”, was carried to low Eath orbit on a Soyuz 2-1A launch vehicle. The crew aboard were Russian cosmonauts Anatoly Ivanishin and Ivan Vagner, and the NASA Astronaut Chris Cassidy. There were travelling to the International Space Station (ISS) for a 6-month mission.

The Soyuz MS-16 spacecraft later docked with the ISS Poisk module after a four orbit rapid rendezvous at 1413 GMT on 9 April 2020. 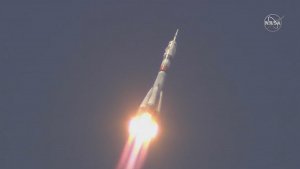 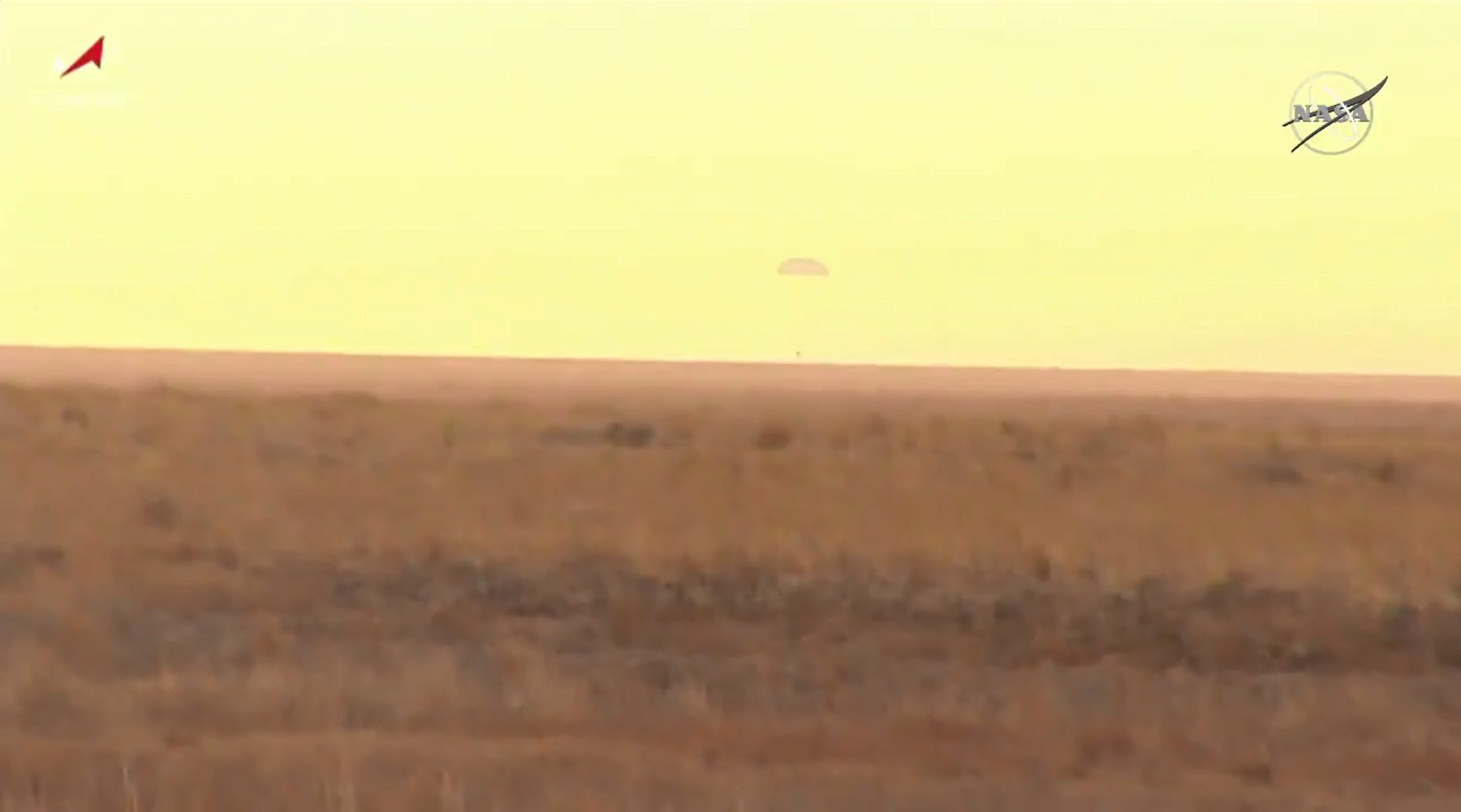