The first launch that took place on 29 April was conducted by Arianespace. This mission saw a Vega rocket successfully lift-off from Kourou, French Guiana, at 0150 GMT. The targeted orbit for the mission was Sun-synchronous orbit at 628 km (613 km for the rideshare payloads). The vehicle was carrying the Pleiades Neo 3 high-resolution Earth Imaging satellite for Airbus Defence and Space. Pleiades Neo is capable of 30 cm resolution imagery, and is planned to be joined in-orbit by a sister unit in a few months time. 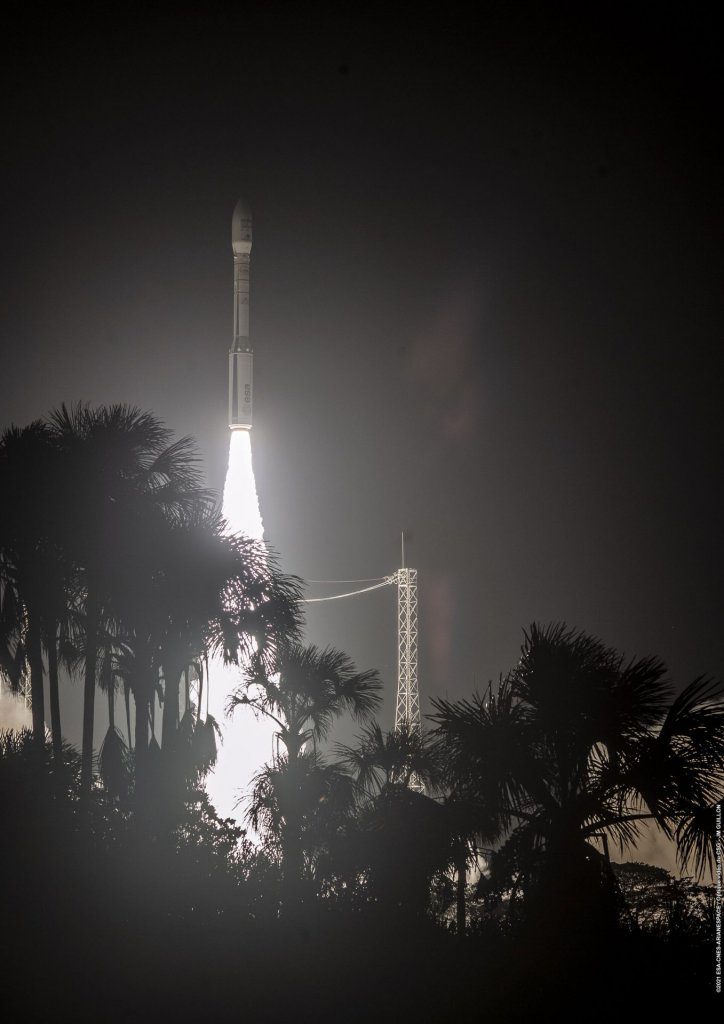 The Vega rocket kicks-off launching on the 29 April carrying five payloads to LEO. Courtesy of ESA/CNES/Arianespace

Later on during the morning SpaceX successfully carried out its mission, lifting-off from Cape Canaveral Space Force Station, Florida, at 0344 GMT. On-board the Falcon 9 were another 60 Starlink satellites – taking the total now launched to over 1,500.

The first stage of the Falcon 9 was successfully landed on the drone barge “Just Read The Instructions” eight minutes after launch which was stationed 600 km down range in the Atlantic Ocean. The two fairing halves were fished out of the Atlantic Ocean by the fairing retrieval vessel “Shelia Bordelon”. 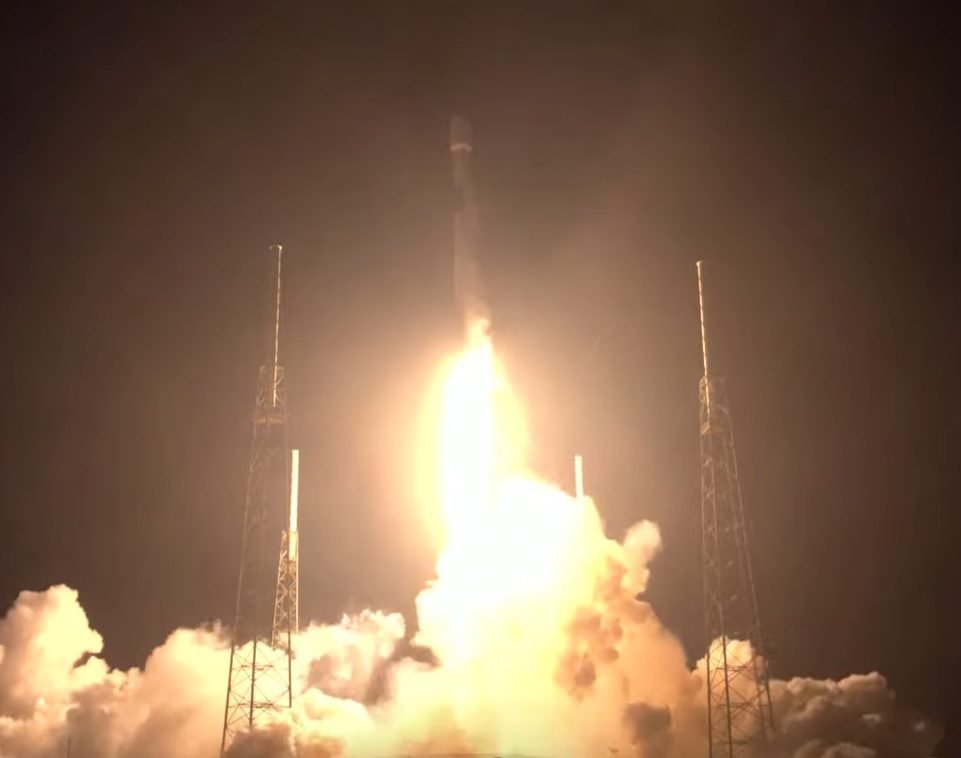