In the same way that the US Air Force and NASA had to choose over fifty years ago, Jules Verne’s characters in “From Earth to the Moon” had to make a choice between Florida and Texas for their space mission launch site(actually the site of a giant cannon). In the end, Verne prophetically had Florida win this competition.  However, now Texas may yet have its day in the sun if SpaceX gets its way.

While Space Exploration Technologies (SpaceX) does use the current launch site Cape Canaveral, Florida, for its easterly tracked Falcon 9 launches (along with Vandenberg California for its polar launches), to increase its flight rate, the company has now formally chosen to construct a new launch site for its commercial launch operations close to Boca Chica Beach, Brownsville, Texas, which is near the Mexican border.

SpaceX will invest US$85 million in constructing the base, supported by us$15.3 million in aid from the state of Texas and US$5 million from Greater Brownsville itself via its Incentives Corp.  The launch facility is projected to bring some 500 jobs to the area and may make it an attractive tourist destination.

The firm does already have a test location in Texas.  At the McGregor site, SpaceX had been testing vertical landings of its Grasshopper forerunner to its reusable Falcon 9 first stage.

Update on 23 August 2014:  SpaceX has had a failure of one of its vertical launch vertical landing test stages being flown on a suborbital test at the McGregor test site in Texas.  The test version of the Falcon 9 reusable stage dubbed F9R-Dev failed after an automatic destruct sequence was initiated following a detected anomaly.   The footage of the failure is here: http://www.kwtx.com/home/headlines/Rocket-Explodes-at-Space-X-272370541.html

SpaceX suspects that a sensor may have been the cause of the failure rather than the rocket stage hardware itself.  Apparently a sensor failure in one of the three Merlin 1D engines of the reusable F9R-Dev stage caused the stage to move off its intended trajectory – triggering the automatic self destruct sequence.  SpaceX elected to temporarily stay the launch of Asiasat 6 on a Falcon 9 v1.1 for several days to allow extra tests on the sensors of that launch vehicle despite the fact that it was not going to be used for a reusable first stage test after separation. 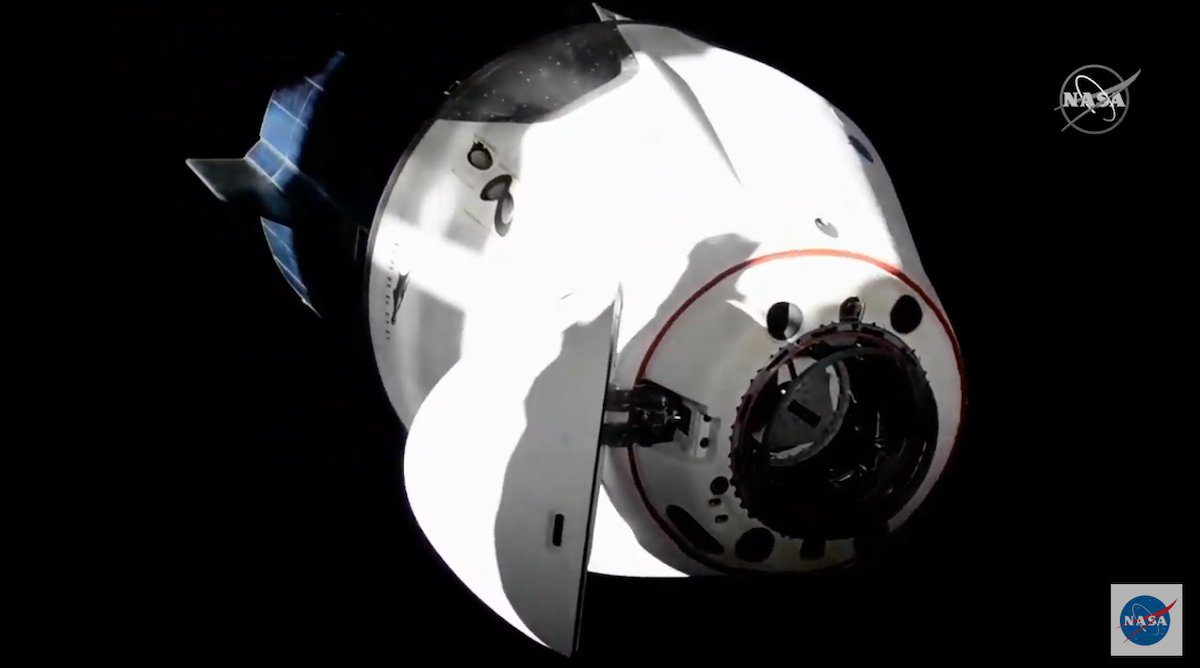