As a last hurrah on 31 December 2020, SpaceX was awarded the launch contract for the 28 satellites the Space Development Agency (SDA) has in development. These are made up of the 20 Transport Layer data-relay units and eight Tracking Layer missile-warning satellites. The SDA plans to have these missions in-orbit by 2022.

SpaceX has received US$150.4 million for this launch contract. Parameters of the contract target two planes of 14 spacecraft in “near-polar orbits” at 950 km. It is not yet known whether these targets can be met with one launch or if SpaceX will need to conduct two. In either case the mission(s) will take place from the Vandenberg Air Force Base, California. 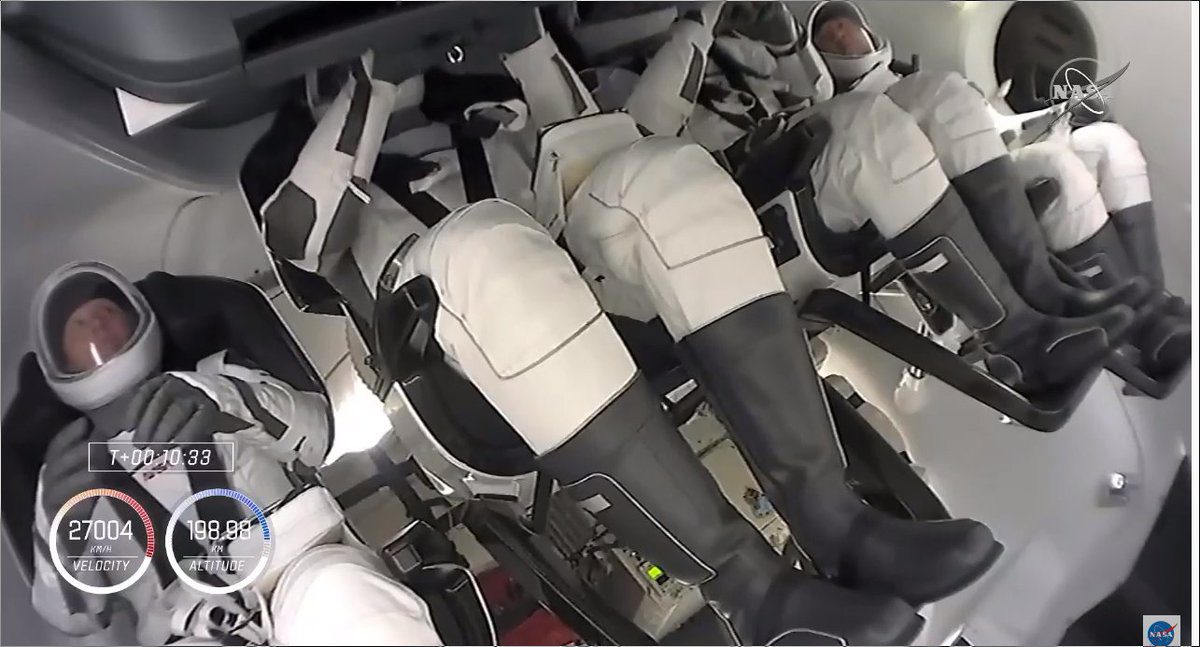