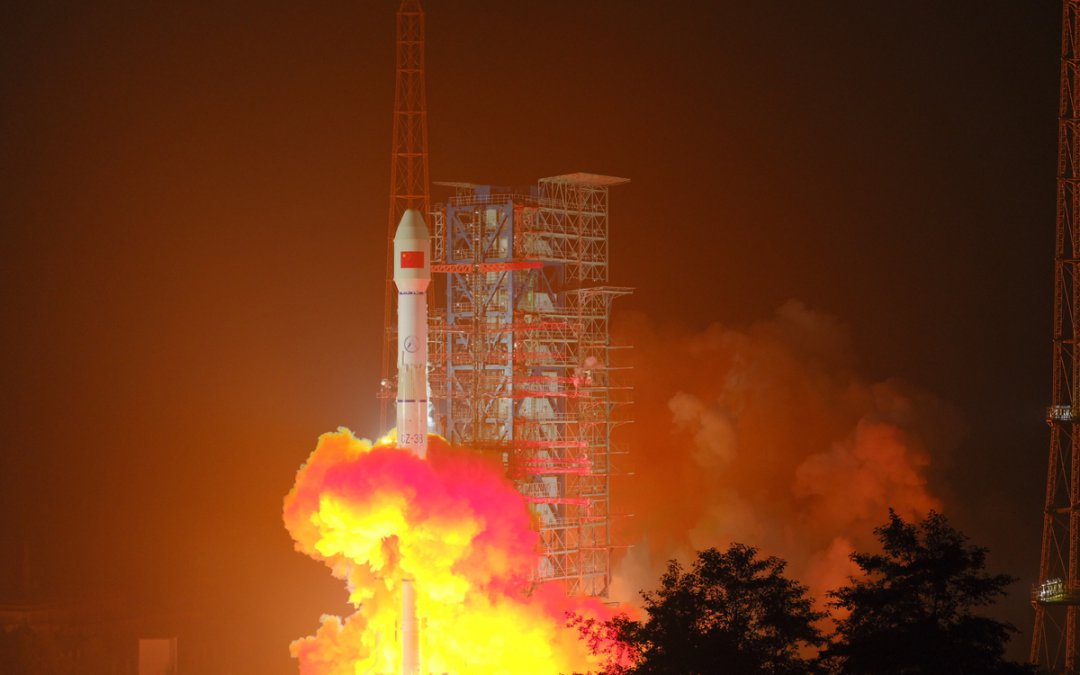 The second Tiantong-1 geostationary communications satellite aka Tiantong 1-02 was launched successfully at 1559 GMT on 12 November 2020. The mission used a Long March-3B/G2 rocket from the LC2 Launch Complex at the Xichang Satellite Launch Center. The satellite which uses a DFH-4 bus design from CAST operates an S-band mobile communications payload. The owner of the satellite is China Satcom. The Tiantong satellites (the first was launched in 2016) were originally designed to provide emergency communications capabilities and coordinate with relief efforts after the experience of the 2008 Sichuan earthquake, when China found that it had to use Inmarsat satellites for mobile communications. 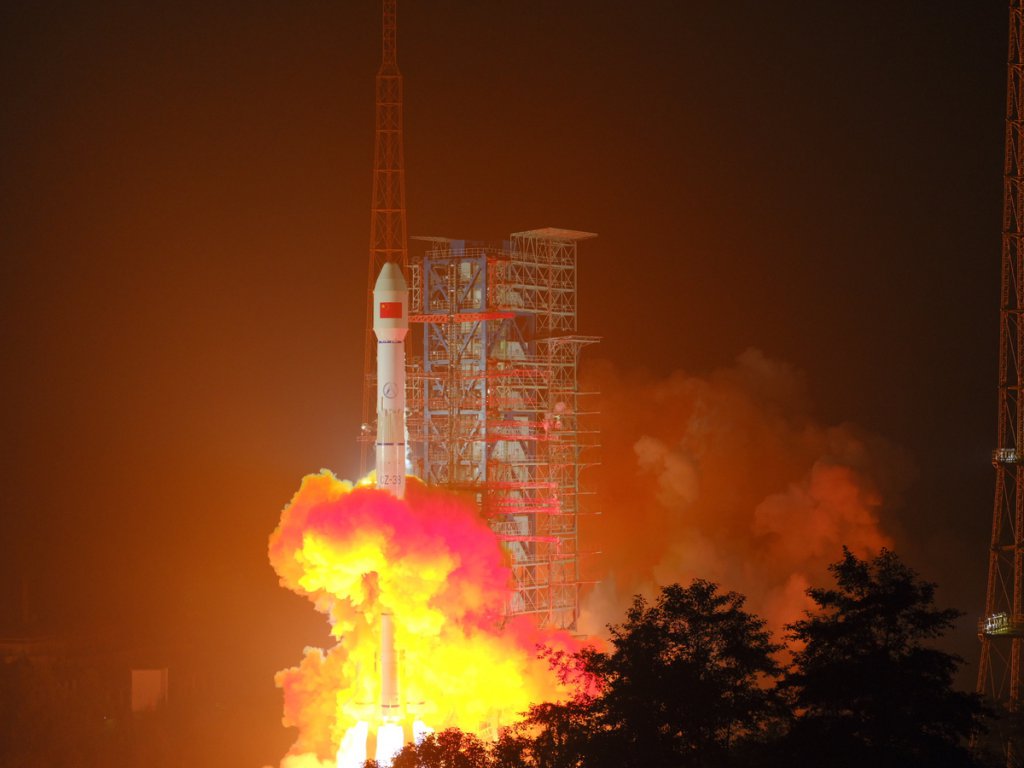