Post-mortems on the UK General Election, which returned Conservative Prime Minister Boris Johnson to office with a majority of 80, have identified three major factors. 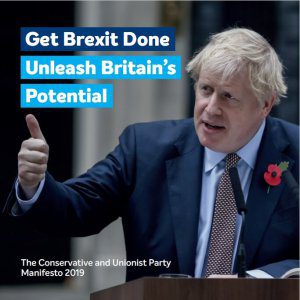 Most important was Brexit. Labour and the Liberal Democrats hoped to use the election to their advantage as a kind of second referendum on whether or not to leave the EU. However, this played into Boris Johnson’s hands because it split the Remainer vote. Labour lost support to both the Brexit party and the Conservative Party in the north of England, where many “Red Wall” (traditionally Labour) seats were captured by the Tories.

Meanwhile, the Lib Dem’s advocacy of “revoke” was deemed undemocratic by most of the electorate. The only Remain party to gain seats in significant numbers was the Scottish National Party (SNP) in Scotland, although these were not enough to offset the Labour and Lib Dem losses in the rest of the UK.

Other causes: Corbyn, his acolytes and a spendathon manifesto 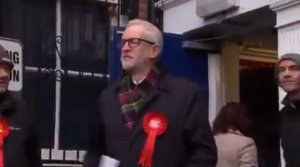 Jeremy Corbyn’s unpopularity was also a major factor in Labour’s worst electoral performance since 1935. His history of pacifism, anti-Americanism and support for terrorists and left-wing dictators counted against him, as did his vague position on Brexit. Another factor, as the Corbyn-supporting far-left Momentum movement gained influence, was public distaste for the recent purge of moderates from within Labour, along with the party’s apparent antisemitism.

The final nail in the coffin for Labour’s campaign was its unrealistically high spending promises. It fell into the trap of trying to outspend its original radical manifesto of 2017, which attracted support despite doubts about its affordability. But the UK electorate realised that the cost of the new manifesto promises could have resulted in a destabilising increase in national debt and dramatic rises in taxation. The Labour Party is thus now looking for a new leader.

Nevertheless, it would be a wrong to conclude that Labour’s underlying policies were wholly unpopular. After years of austerity, there has been a sea-change in public opinion, with a demand for more spending on the NHS, more social housing and even for the re-nationalisation of some of the UK’s monopolistic utilities. The newly returned Prime Minister realises this as he tries to reposition the Conservative Party leftwards.

So what will this mean for the UK Space Industry?

Boris Johnson’s chief adviser Dominic Cummings is often seen as a Machiavellian figure. However, his strategic intelligence is self-evident after the overwhelming electoral victory.

Cummings is a known supporter of science and space (he even reportedly set up an Apollo-style mission control system as part of his Brexit strategy). It is believed to be largely down to him that a promise to double science spending was made in Conservative Party’s manifesto. UK science and engineering will need this as EU funding for their programmes will be cut.

Nevertheless, Britain retains its commitment to the European Space Agency (especially its astronaut programme in conjunction with NASA’s Artemis lunar plan) and may even take part in some programmes run by the EU. However, the Galileo navigation satellite system will not be one of them as Britain has had to withdraw due to EU procurement and security requirements.

Cummings is said to be interested in reforming the civil service by importing expertise from outside, especially for the Ministry of Defence (MoD), which has become a by-word for incompetence in procurement. Much of the UK’s military equipment is only partially operational due to a lack of spare parts and ammunition (e.g. its Challenger 2 tank force), or even due to a lack of crew (the Royal Navy’s warships). Personnel shortfalls are affecting the other services as well. After its excellent performances in the Gulf wars against Iraq, the British Army suffered an embarrassing failure in Afghanistan, which was partly attributed to it not having enough troops to hold the territory it had captured. And it has even fewer soldiers now.

Some of the MoD’s planning and equipment choices have also been poor. The Royal Navy’s new overly large and complicated Queen Elizabeth-class aircraft carriers look impressive, but they are vulnerable given that the Royal Navy does not have the missiles (or even the escort warships) to counter the new class of satellite-targeted anti-ship ballistic missiles being developed by China and Iran. At least it now has vertical landing F-35B strike fighter jets (after the Sea Harrier was prematurely retired) to put on board, which can land on other ships if these carriers have been knocked out.

The problems don’t end there. The Royal Navy remains overly reliant on large nuclear-powered hunter killer submarines. Unlike smaller conventional boats, these lack the ability to operate quietly in coastal areas and shallow seas. At least the RAF is finally getting the Boeing P-8 Poseidon aircraft it wanted, after over a decade of having no maritime patrol aircraft following the disastrous Nimrod upgrade attempt.

One early decision that Johnson will have to make is on the urgent need to order more satellites for the ageing military Skynet GEO communications satellite fleet. This may be skipped in favour of low Earth orbit constellations. A similarly difficult decision must be made about whether the UK will build its own satellite navigation system,or rely on the US GPS system. Given the cost, one suspects that the latter will prevail – at least in the short term.

By the way, the Conservatives were the only major party to mention space in their manifesto, noting that it was a key area for investment. They plan to set up a new “Space Command” which will monitor space traffic and deal with defence issues.

Some felt the “First Past the Post” voting system in the UK was discredited in this election – especially with a major issue like Brexit at stake. The alternative, proportional representation (PR), would give a political representation closer to the way the public actually votes.  However, the downside is that it may produce weak governments or give smaller (often extreme) parties too much sway when they hold the balance of power. Most PR systems rely on less representational “top-up” lists to add to elected members in constituencies.

A better alternative might be the method used to choose the Mayor of London is called the supplemental vote preference system. This is more representative than First-Past-The-Post, more practical than second round voting, and can be used in each constituency. 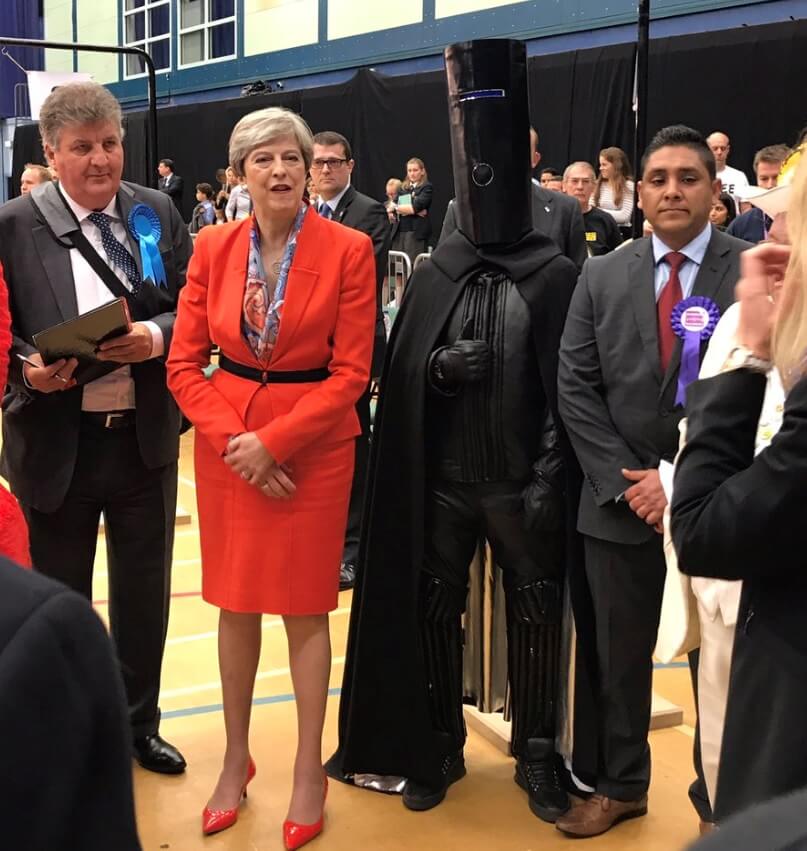 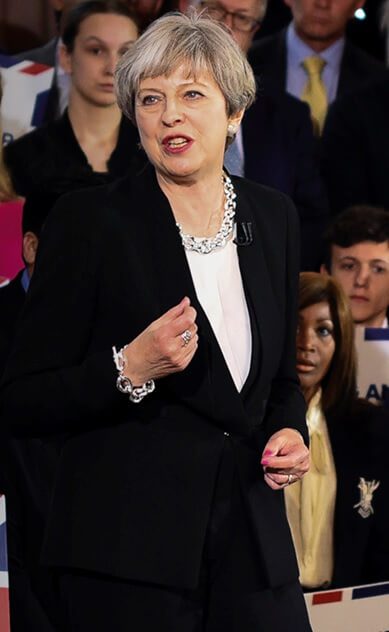 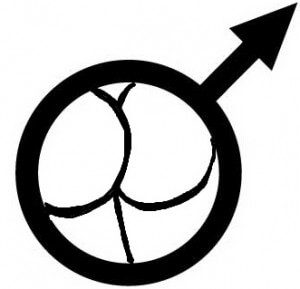 On a lighter note: Space (and Trump) amusements of the year

While outbreaks of terrorism, the aerial bombing of civilians, the deaths of some much-loved celebrities, and the general political and economic malaise dominated the Read more

Boris Johnson, the Brexit-campaigning brother of the now reappointed minister in charge of space, Jo Johnson, has been given the Read more