The UK Parliament has voted to retain the highly capable, but expensive, Trident ballistic missile system to carry its nuclear deterrent. The “main gate” decision allows the UK Ministry of Defence to order four new submarines to replace its four elderly Vanguard class boats, which carry the missiles. The cost of the project is projected to be £31 billion.

After a well-argued case by the new UK Prime Minister, Theresa May, it was accepted by a large parliamentary majority that a British nuclear deterrent was still needed to deter other nuclear-armed nations (including Russia, China and rogue states such as North Korea) from using nuclear weapons against the UK, and that it should be the US-supplied submarine-launched Trident missile that carries it.

Less credibly, Michael Fallon, the UK Secretary of State for Defence, argued that Trident would also deter terrorists (presumably including those planning nuclear terrorism). Critics point out that religious terrorists bent on mass murder and martyrdom cannot usually be deterred by anything, even if their sponsoring nations might have cause to think twice.

Once the submarines are built, it has been noted by the Royal Navy that it may be difficult to get enough crew to sail in them – younger generation sailors are apparently unwilling to be cut off from their Facebook friends for months on end.

So there is an urgent need to replace the ageing Skynet military communications satellite system. The MoD is currently considering the options, with Airbus and Lockheed Martin believed to be front-runners in the race to be selected as prime contractor.

Comment by David Todd: While shorter range nuclear-armed cruise missiles failed to usurp the 7,500 mile (12,000 km) range Trident as the preferred carriers of Britain’s “strategic” nuclear weapons, there was some evidence of bias in the official pre-decision consultation study. It appeared to disregarded the much cheaper, albeit more limited, submarine-launched Tomahawk cruise missile. Perhaps Trident proponents thought that the cruise-missile nuclear option was just a little too attractive in these cash-strapped times.

Nevertheless, submarine-launched (and even ship launched) cruise missiles such as the Tomahawk are not completely off the table for nuclear weapons delivery, in spite of their slow speed and lack of range (max 1,000 miles/1,700 km). US and UK submarines already carry US-built Tomahawk cruise missiles armed with conventional warheads, which have been used in combat, and they might still fit the “tactical nuclear” bill given that Russia is reported to be developing a strategy based on tactical nuclear use.

While it would probably need a new warhead design, “tactical nuclear” cruise missiles such as Tomahawk are becoming increasingly attractive, especially given concerns about the basing of air-launched nuclear weapons, such as the US B61 free fall thermonuclear bomb, on land in unstable nations. Counter-coup operations after the failed coup in Turkey (currently a NATO member) nearly caused a nuclear crisis when Turkish government police/military forces demanded access to the US Air Base at Incirlik, where US Air Force B61 nuclear bombs are based.

Post Script by David Todd:  The US is becoming tired of supporting the North Atlantic Treaty Organisation (NATO) when other NATO member nations fail to spend enough of their own GDP on defence (2% of GDP is the recommended NATO defence spending minimum). During his party’s convention, Republican Presidential candidate Donald Trump also challenged the NATO founding principle that an attack on one NATO nation is an attack on all. As such, there is now a tacit acknowledgement that European countries can no longer rely on the US “nuclear umbrella” and there was general relief in Europe that the UK had decided to retain its independent nuclear deterrent.  Both the UK and France have their own nuclear weapons capability, which, while technically independent of NATO control, would be committed to it in times of crisis.

The UK Ministry of Defence has formally ordered (on 19 July) an interim communications satellite, Skynet 6A, from Airbus Defence Read more

On a lighter note: UFO seen “spraying chemicals” over Scotland – where is a Sea Slug when you need one?

A new video of a strange UFO object has been released showing it either trailing a contrail, or more ominously, Read more 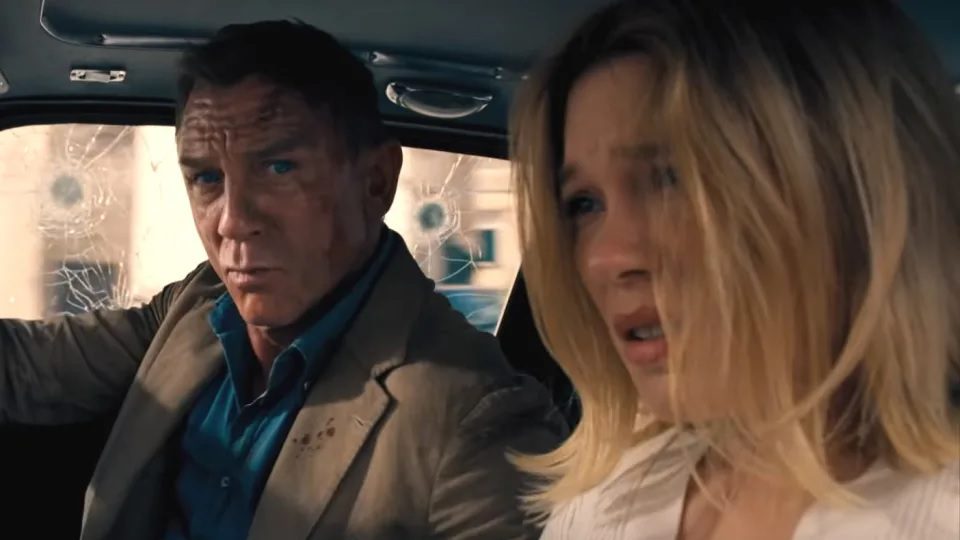 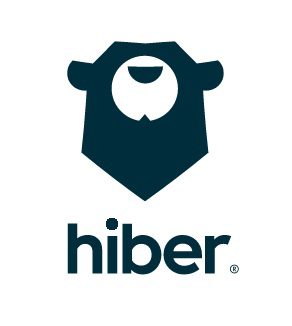 Hiber Global, a start-up company based in the Netherlands, which intended to launch a fleet of IoT (Internet of Things) Read more