It was revealed by Space News on 18 October, that the two agencies involved in the Constellation Observing System for Meteorology, Ionosphere, and Climate (COSMIC) project, the American National Oceanic and Atmospheric Administration (NOAA) and Taiwanese Ministry of Science and Technology (MOST), have agreed to cancel their order for the latter six out of 12 planned Formosat-7/Cosmic 2 follow-on spacecraft. Both agencies cite difficulties in raising the necessary funds to finance the second group of six spacecraft.

The COSMIC programme currently consists of the six Formosat-3/Cosmic spacecraft in Low Earth Orbit (LEO). The COSMIC-2 programme was planned in two parts: the first six spacecraft would enter a different but complementary LEO orbit, to be followed by another six to replace the original Formosat-3/Cosmic units launched in 2006. The first six Formosat-7/Cosmic-2 spacecraft are booked to fly on a SpaceX Falcon Heavy, alongside the Space Test Program 2 (STP-2) mission, scheduled to take place in 2018. 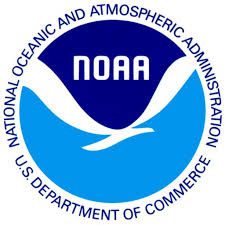 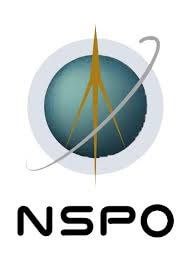 The agencies originally contracted with SSTL (Surrey Satellite Technology Ltd), UK, to provide them with 12 SSTL-150 spacecraft platforms in 2013. The scientific payloads would be developed and built by NOAA, and Taiwan’s space agency, the NSPO (National Space Organization), would integrate the spacecraft before launch.

VIDEO: We want our future

Student based grass roots organisation wewantourfuture.org has released a video to highlight what it sees as inspirational aspects of any Read more

Russia’s Advanced Crew Vehicle PDR to be completed this year

Roscosmos: Kazakh out, space tourist or cosmonaut in