An Intercontinental Ballistic Missile (ICBM) is defined by treaties as having a minimum range of 5,500 km. So considerable concern was generated by North Korea’s announcement that it had developed and test-flown a full liquid-fuelled ICBM at 0040 GMT on 4 July 2017. 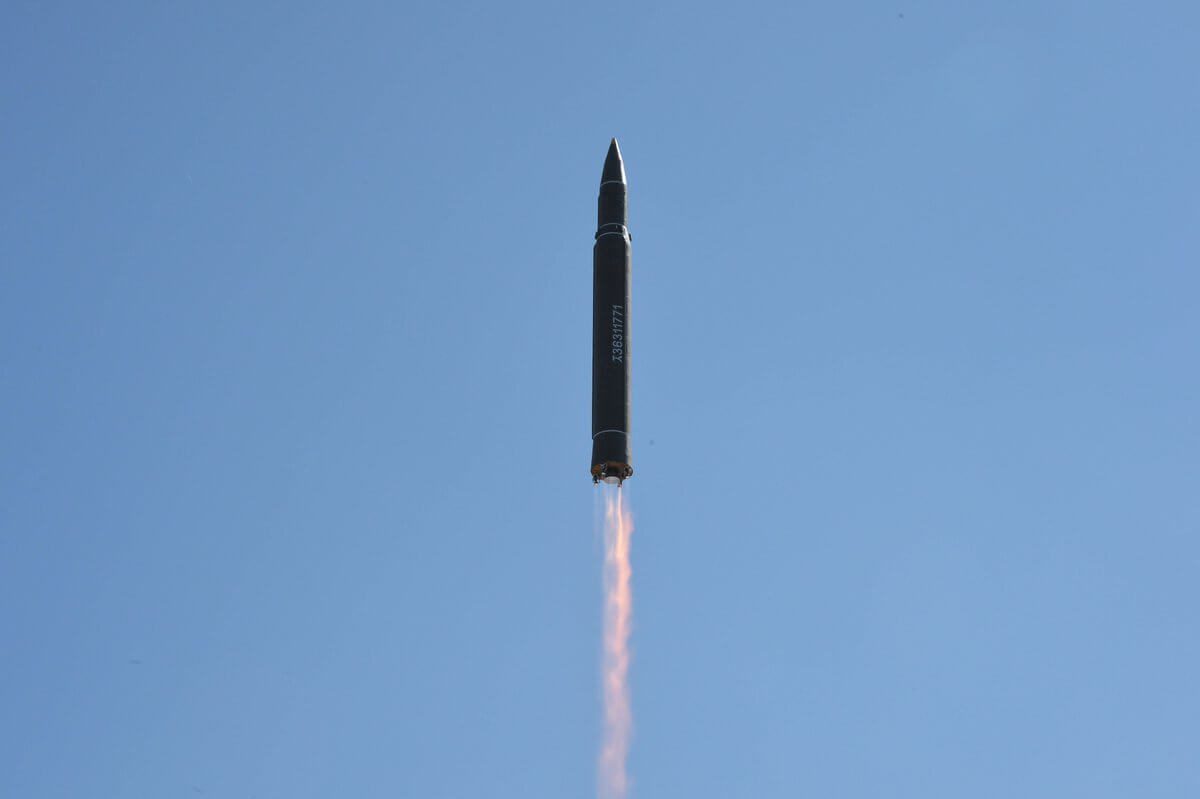 American officials were initially quick to claim that the Hwasong-14 missile was actually an Intermediate Range Ballistic Missile (IRBM), before recanting and accepting that it really was an ICBM. The missile demonstrated that it had the energy to reach an altitude of 2,800 km and a 930 km range before falling into the Sea of Japan, to the East of the launch site. While this range appears to be very short (partly because rotation of the Earth during the flight reduced the ground range by 500 km or so), with optimisation of its trajectory and launch direction, experts believe that the missile would have a theoretical range of circa 6,000 km – formally making it an ICBM.

However, some experts also note that it probably would not have the payload capability to directly threaten the USA with a practical nuclear warhead – although larger North Korean ICBM-class missiles along with targetable re-entry vehicle warheads are thought to be under development.

Even with the Hwasong-14 missile’s limitations, North Korea’s close neighbours, Russia and China, are now awake to the low-flight-time ballistic missile threat on their doorstep. Both nations have pleaded with North Korea to stop all future missile flight attempts.

While the North Korean nuclear threat could even lead to war as a superpower triumvirate unites against the nation, there is also a growing concern that other developing nations, not just “rogue states”, are beginning to acquire intercontinental nuclear strike capabilities. One of these is India, whose “quick launch” solid fuelled Agni-V missile has the range (at circa 8,000 km) to reach parts of Central Europe.

It is generally accepted that India might need shorter-range weapons to deter attacks from its nuclear-armed neighbours such as Pakistan and China. But there is concern that the next missile in the Agni family, the so called Agni-VI, will have an even longer range, and could have London and other Western capitals within its reach. In other words, India will be able to threaten NATO nations with a nuclear strike. Israel is thought to be in a similar position with its Jericho-III ICBM.

Britain and France maintain a nuclear deterrent against attack from nuclear-armed states. Other European nations might also be tempted to develop their own nuclear weaponry – especially as the Trump Administration for a while indicated that the USA’s “nuclear umbrella” might no longer cover them even if they are part of NATO.

The new nuclear threats are also the reason why the USA, in addition to its own nuclear deterrent, has developed a missile defence system to defend its mainland against a small-scale “rogue nation” ICBM attack. However, it would not able to cope with a large-scale multiple ICBM strike from a superpower.

Update on 5 July 2017: North Korea has emphasised that the Hwasong-14 can carry nuclear warheads. Meanwhile, its leader Kim Jong-un has declared the successful ICBM test as a “gift” to the “American bast**ds”.

Update on 29 July 2017: North Korea made a second test launch of the Hwasong-14 ballistic missile on 28 July, this time using a launch site in Chagang province. The rocket made a high arcing trajectory with an apogee of 3,700 km before falling into the Sea of Japan. Western analysts believe that the missile would have a practical range of 11,000 km if flown with the correct shallower trajectory. As such they confirm that it is a true ICBM with enough reach to threaten US cities such as Los Angeles or Chicago. 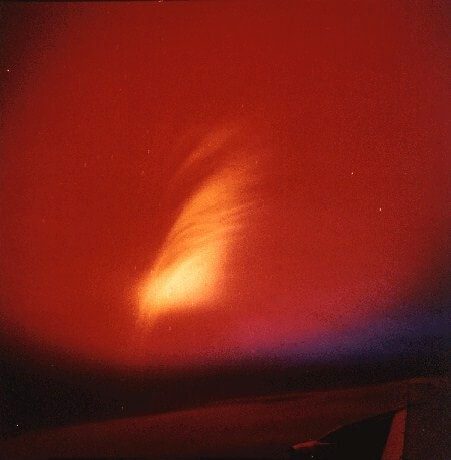