After several technical delays and a maiden launch failure (and at a developmental cost of around US$1 billion), Virgin Orbit finally achieved the first successful flight of its air-launched LauncherOne vehicle. The procedure began with the Boeing 747-400 “Cosmic Girl” carrier aircraft lifting off from the Mojave Air and Space Port airstrip at 1838 GMT on 17 January.

The aircraft, carrying the 21-metre-long LauncherOne rocket slung under its left wing, flew out across the Pacific. It then initiated a racetrack flight pattern off the coast of California. As it headed south, after a steep climb, the carrier aircraft released the LauncherOne rocket at an altitude of 35,000 feet. The drop time was 1939 GMT. After a five second fall, the rocket ignited its first-stage Newton Three liquid propellant rocket engine, which this time achieved full thrust and carried on with its firing.

The previous maiden launch had ended at this point with the rocket falling into the sea after a commanded engine shutdown due to a broken liquid oxygen line. This time the first-stage engine burned well and, following separation of the first stage, the rocket’s second stage fired its Newton Four engine for a six-minute burn to achieve orbit.

After a brief second burn to achieve target orbit, it released its 10 CubeSat payloads (CACTUS 1, CAPE 3, Exocube 2, MiTEE, PICS 1 & 2, PolarCube, Q-pace, RadFXSat, TechEdSat 7) into a 500 km Sun-synchronous low Earth orbit. The payloads carried were for US universities and NASA, all part of the NASA ELaNa sponsored launch programme.

Virgin Orbit hopes to market this launch vehicle for primary launches and constellation replenishment flights for the growing small satellite sector. On a more poignant note, the launch vehicle carried the inscription “For Eve” – a reference to the recent death from Covid-19 of Virgin Orbit Founder Sir Richard Branson’s inspirational mother Eve. 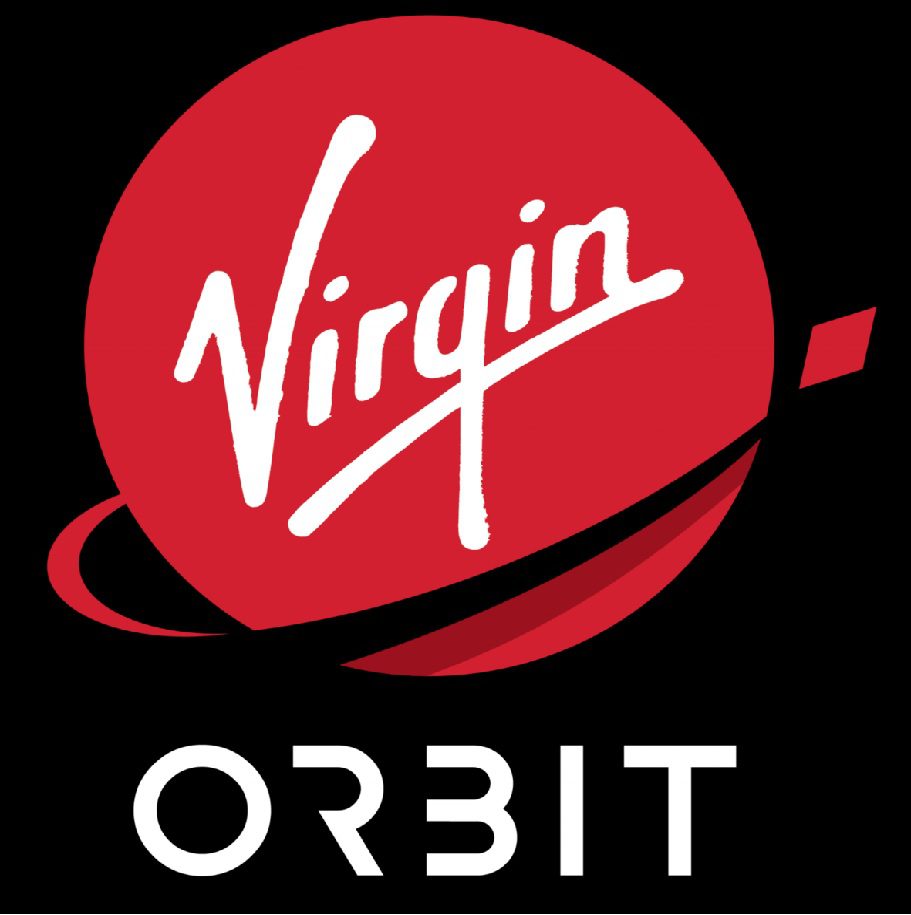