Europe’s space programme had its share of political ups and downs in November. The most surprising news was the unexpected firing of Roberto Battiston as head of the Italian Space Agency by the Italian government. He had been in post for four years. Save for a very general comment about preparations for the next four years, the reason for his departure has not been disclosed. Battiston was very popular and a petition for his reinstatement has reportedly been started.

While the politics involved with Italy’s space agency appear to be an internal Italian affair, in an unrelated move there is an attempt to create yet another space agency within Europe. Earlier this year the European Commission proposed that the EU’s space funding be increased by member states in order to fund space situational awareness and military communications programmes. At the same time, it plans to create a “European Union Agency for the Space Program” – a move that many will view as “driving the EU’s tanks onto the European Space Agency’s (ESA) lawn”. Both proposals have been more or less accepted by a European parliamentary committee overseeing space policy.

Under the concept of “he who pays the piper, calls the tune”, the EU, via its European Commission executive/policy proposing arm, has been demanding more control over Europe’s space programme – a large chunk of which it funds via the Galileo and Copernicus programmes. This is admittedly a strong argument. Nevertheless, even before its large-scale financial involvement in space, the EU has long wanted to take control of Europe’s space policy. This often puts the envious European Commission at loggerheads with ESA – the official pan-European agency in charge of Europe’s space effort.

Meanwhile, as the EU negotiates the departure of the UK from the union, the European Commission has underlined again that British companies will no longer be able to bid on future work on the Galileo constellation, which is funded and managed by the EU in technical cooperation with the ESA.

The full story is given in more detail by Peter de Selding of Space Intel Report. See his report: here

Comment by David Todd:  For reasons of access to the EU’s funding, programmes and technology, and the ability to recruit and retain EU space specialists, most participants in the UK space industry remain overwhelmingly in favour of staying in the EU. Ideally, they would like a new referendum as a chance to reverse the original Brexit decision. Nevertheless, UK space companies are increasingly bitter at the way the EU, via the European Commission, has already decided to ice out British firms from the Galileo programme, to which the UK has contributed hundreds of millions of pounds. As it is, this latest not-so-subtle attempt at a space policy-setting power grab from ESA by the European Commission is seen by many as an example of the EU’s unelected executive branch empire-building and bullying – both of which are reasons why Brexit is now happening.

By the way, a jokingly ominous development is the recent parallel proposal to create an EU Army, meaning that the EU may soon have actual tanks to deploy! The German-born ESA Director General Jan Woerner, a believer in European solidarity, will nevertheless not be pleased to see EU “panzers” on his lawn – even if they are just figurative. Perhaps it is just as well that Woerner has the word “General” in his job title. 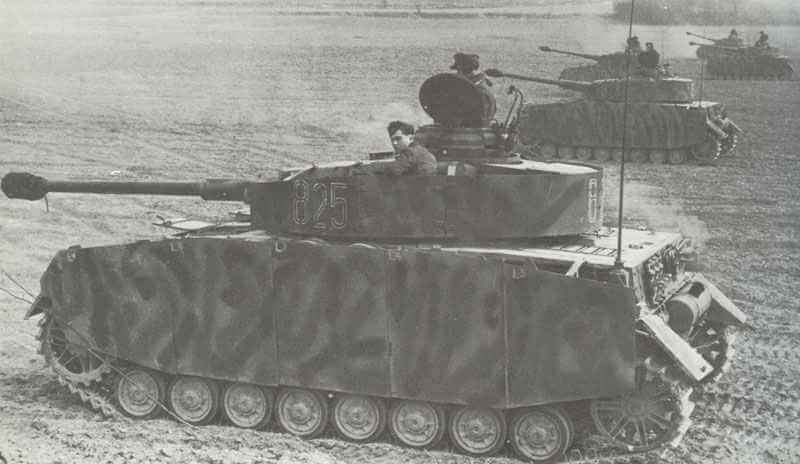