Taking September off to a quick start, SpaceX has completed a 60-unit Starlink launch, one day after an Arianespace mission which placed 53 smallsats into LEO. The Falcon 9 mission lifted-off from Kennedy Space Center, Florida, at 12 46 GMT on 3 September. 14 minutes and 47 seconds into the mission the 60-unit payload was released into LEO. This marks the 12th mission in service of the Starlink constellation (one launch of test-units and 11 for full-service satellites). There are reportedly at least two planned Starlink mission for September, with the possibility of a third if SpaceX’s schedule will allow it. 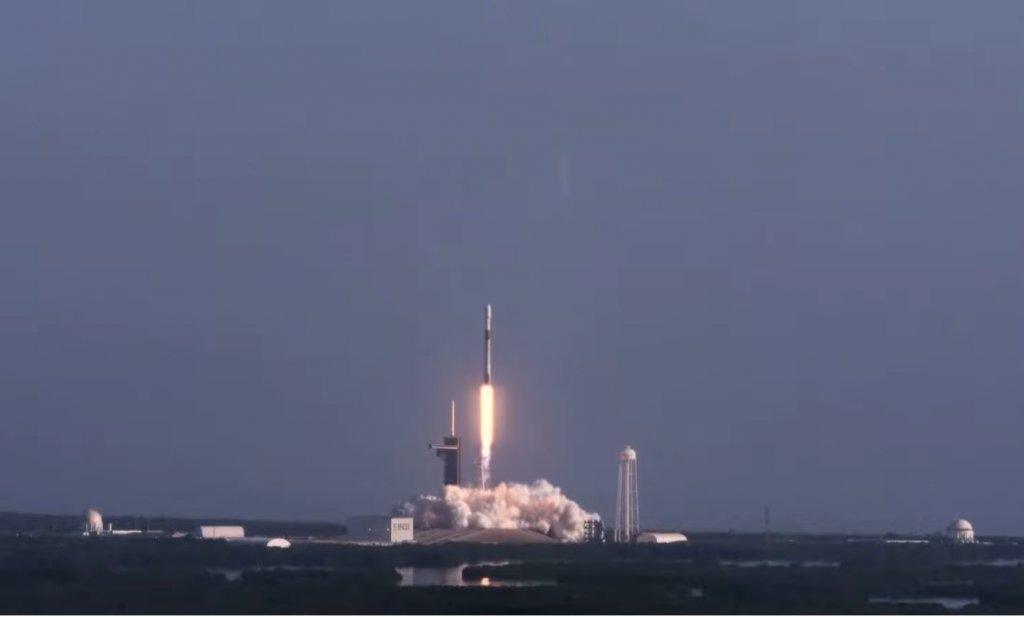 The first-stage (B1060) of this mission was being utilised for the second time – following launching GPS III-03 in June. It successfully completed its re-entry burn and landed on a drone ship, Of Course I Still Love You, in the Atlantic Ocean eight minutes after launch.