British company Horizon Technologies has returned to AAC Clyde Space – builder of its precursor satellite – for two further units. A new turn-key contract signed on 16 June orders two 6U-CubeSats from AAC Clyde for the Horizon Technologies, Amber Space RF-based maritime surveillance constellation. With a value of GBP£4.6 million (US$6.5 million) AAC Clyde will also be providing a launch, planned for the second half of 2022, and will operate the satellites for the customer.

Comment by Matt Wilson: Horizon Technologies envisions the initial Amber product consisting of at least six satellites. AAC Clyde may well have some confidence that the relationship they have built with this now returning customer may yield further orders. 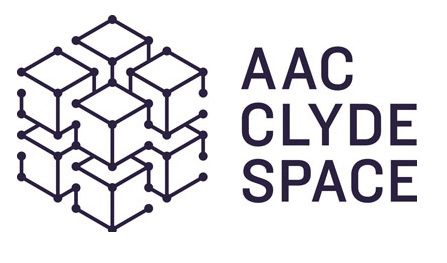 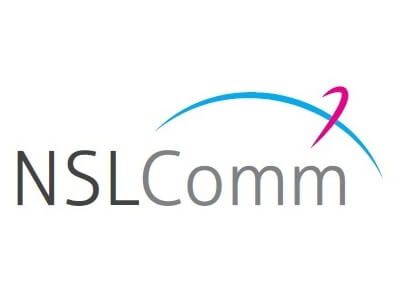