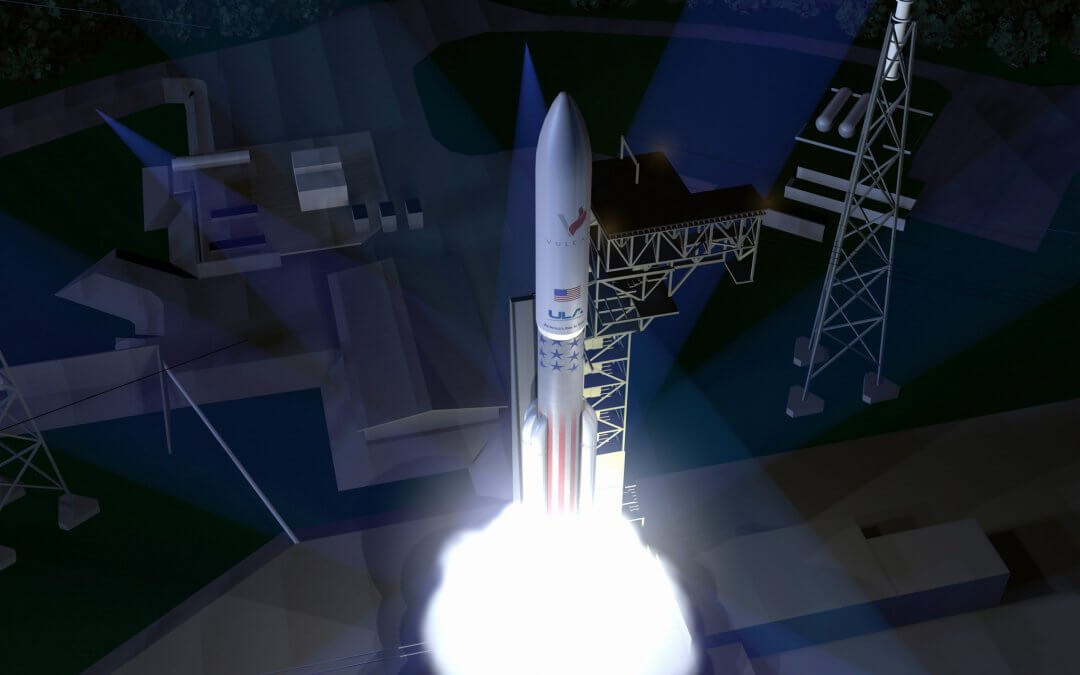 The United Launch Alliance (ULA)  has formally selected the Liquid Hydrogen/Liquid Oxygen (LOx) RL-10C-X engine built by Aerojet Rocketdyne for the upper stage of ULA’s new proposed Vulcan rocket.  In doing so it is thought to have beaten the other main contender for the job, the Liquid Natural Gas/LOx-powered BE-3U built by Blue Origin.  The C-X version of the RL-10 engine has been designed to have a reduced part count and hence cost compared to its previous RL-10 versions.  ULA has yet to select the first stage engines of the part reusable craft.  Aerojet Rocketdyne is proposing its AR-1 engine powered by the Kerosene/LOx combination.  The alternative is the Liquid Natural Gas/LOx powered BE-4 built by Blue Origin.  Blue Origin plans to use this engine on its New Glenn rocket series. 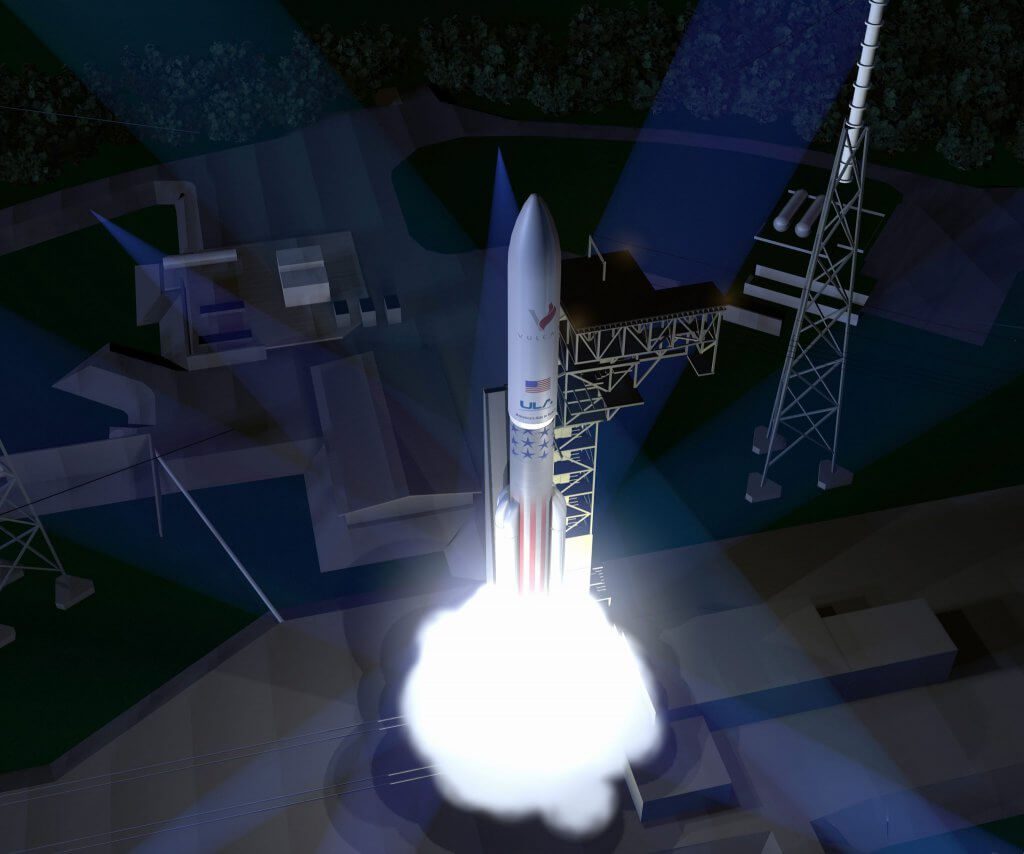 Complicating matters is how ULA plans to make its Vulcan rocket part reusable.  Instead of landing the full stage in the way that SpaceX currently achieves with its Falcon 9/Falcon Heavy series, and Blue Origin plans for its New Glenn rockets, ULA hopes to recover the engines (the valuable part of the first stage of a rocket) via a parachuted/parafoiled pod using a convoluted helicopter recovery technique.

Comment by David Todd: One wonders here why ULA has chosen such a bizarrely complicated helicopter recovery technique for its Vulcan rocket’s first stage engines given that aircraft recovery of parachuted items is such a hit-and-miss affair?   The US Air Force found this out as it tried to aircraft-recover its spy satellite film capsules during the 1960s with several airborne capture failures.  More recently, Elon Musk has had little success in trying to parafoil-recover the fairing halves of his Falcon 9 onto a ship.  As it is, there will also be technical issues in severing hot fuel lines in flight, while the stage-engine reassembly costs will further detract from an economically efficient reusable operation.  Could it be that ULA has been barred from using a complete stage landing technique like Blue Origin’s New Glenn, if they use Blue Origin’s engines for Vulcan?   As such, ULA might prefer to stick with Aerojet Rocketdyne’s offerings as it has done with the RL-10C-X upper stage choice and use a full first stage recovery technique instead. The problem here is that if ULA also goes for Aerojet Rocketdyne’s AR-1 to power its Vulcan first stage, such LOx/Kerosene powered engines are less than ideal for reusable operations in being relatively “dirty” in terms of coking.  Mind you, SpaceX is using this propellant combination – at least for the Falcon 9 – if not for the BFR.