The UK-based mobile communications satellite operator Inmarsat has formally delisted on the London Stock Exchange after the planned US$3.3 billion buy-out had been delayed by a court case.  In the end, the acquisition by the Connect Bidco consortium involving Apax, Warburg Pinkus and Canadian Pension firms was allowed to take place by the High Court of Justice of England and Wales.

A legal dispute began because three large current shareholding hedge funds wanted a higher price to compensate for the fact that a lucrative deal between the firm and Ligado over the lease of frequencies for terrestrial use as part of the 5G network was about to be signed. This could theoreticallly result in annual revenues for Inmarsat of up to US£300 million per year. 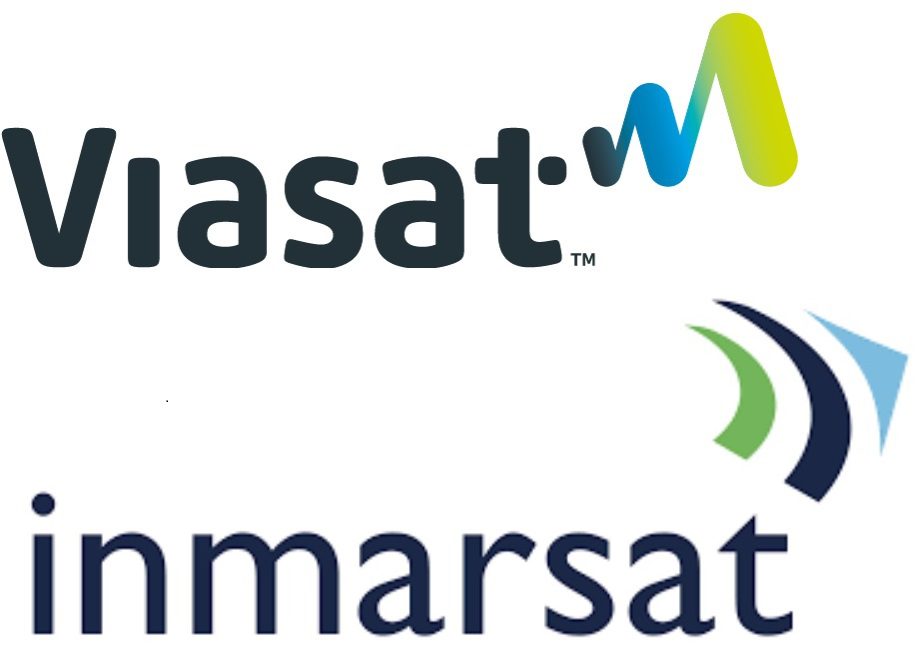