The Seradata SpaceTrak database, which uses two-line element orbital datasets supplied by US Strategic Command’s SpaceTrack orbital data system (note the spelling difference), shows that the stranded Al Yah 3 communications satellite has, since early May, been recovered to its planned 36,000km circular Geostationary Earth Orbit (GEO).  Update on 31 May 2018:  The satellite’s owner and operator, Yahsat, has formally confirmed this and notes that the satellite is now fully tested at its GEO location over 20 degrees West.  The Orbital ATK-built spacecraft was originally stranded, along with its co-payload SES-14/GOLD, in a bizarre highly inclined elliptical transfer orbit after a targeting error was made during the Ariane 5 ECA launch.

However, as Al-Yah 3’s recovery used both its conventional apogee kick motor as well as its electric thrusters, the extra use of the latter’s propellant originally planned for station-keeping manoeuvres, meant that the spacecraft has lost an estimated six years of its planned 15-year minimum lifespan. The satellite’s insured value was US$195 million plus US$30 million for total loss only. Final calculations and estimates are being made, but the satellite is expected to result in about a US$78 million claim for partial insurance loss, equating to a 40% loss on the main policy because of the expected reduction in lifespan.

SES-14/GOLD, the co-payload of Al Yah 3 on the Ariane 5 flight, is taking much more time over its recovery as it was always planned to use slow but efficient electric propulsion for its orbital raising. A combination of a generous propellant reserve and the efficient electric propulsion raising process has meant that the SES-14 satellite will lose none of its 15 year minimum design life.

Comment by David Todd: Analysis on the Seradata SpaceTrak database of past insurance claims for loss of life shows that operators often take a conservative/pessimistic view about the length of remaining lifespan after an anomaly has occurred.  Experience shows that satellites subsequently often go on to surpass the initial estimate of remaining life.  For example, of the 20 or so GEO satellites launched before June 2003 which had an insurance loss claim related to a predicted life loss, around three quarters of these appear to have surpassed the originally predicted remaining life.  Having said that, in a few incidences, the actual life loss – or equivalent life loss due to later having to be placed into a less valuable inclined orbit –  was more than that originally predicted. In other words, predicting satellite life loss remains an inexact science. 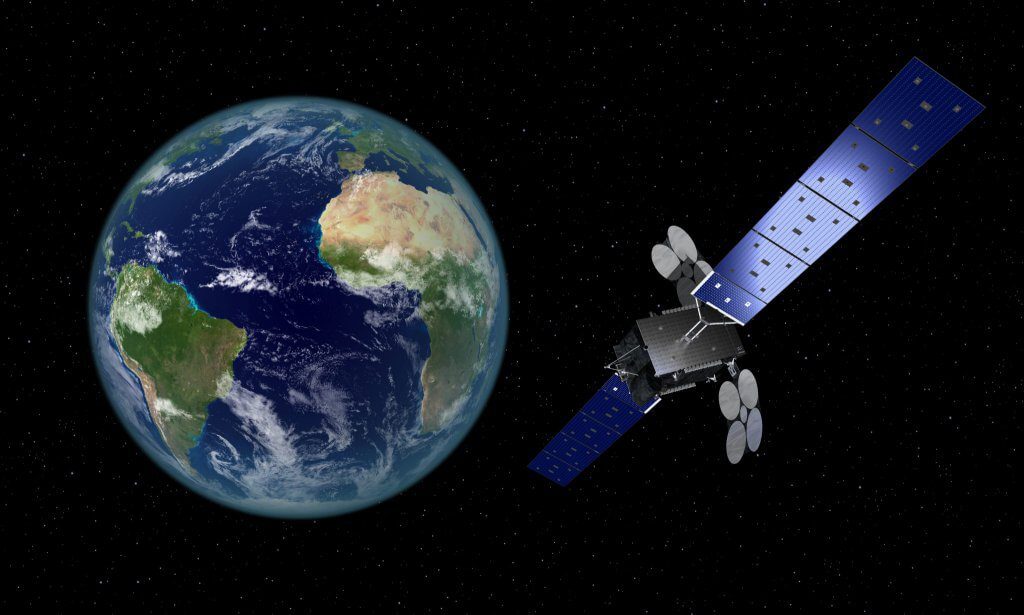 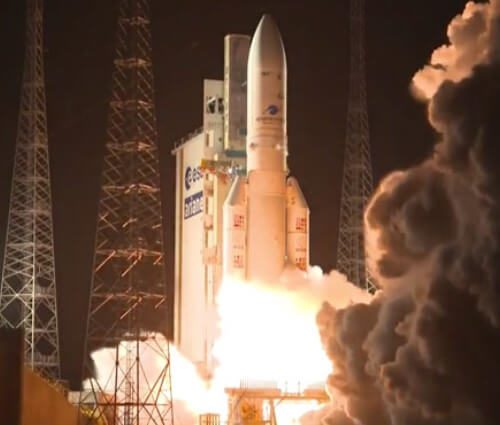 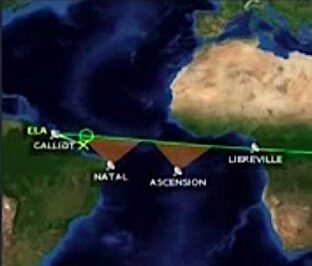