Despite political pressure from the Israeli spacecraft manufacturer, IAI (Israel Aerospace Industries), the Israeli satellite operator Spacecom has announced that it has placed a construction order with the US-based Maxar subsidiary SSL (Space Systems/Loral) for the Amos 8 spacecraft. The US$112 million order was made with the undertaking that SSL will build the spacecraft within two years three months, so that it will be ready for a 2020 launch.  Spacecom has a launch reservation on a SpaceX Falcon 9 in that year. The firm plans to place the new communications satellite at 4 degrees west. It currently leases the Asiasat 8 spacecraft to operate from that position.

Update on 27th March 2018: The Broadcasting Satellite System Corp of Japan has also ordered the BSAT-4b communications satellite from SSL to be ready for the Olympic Games in Tokyo in the summer of 2020.  The satellite is required to cope with demand for its new ultra high definition 4K television service from the games. 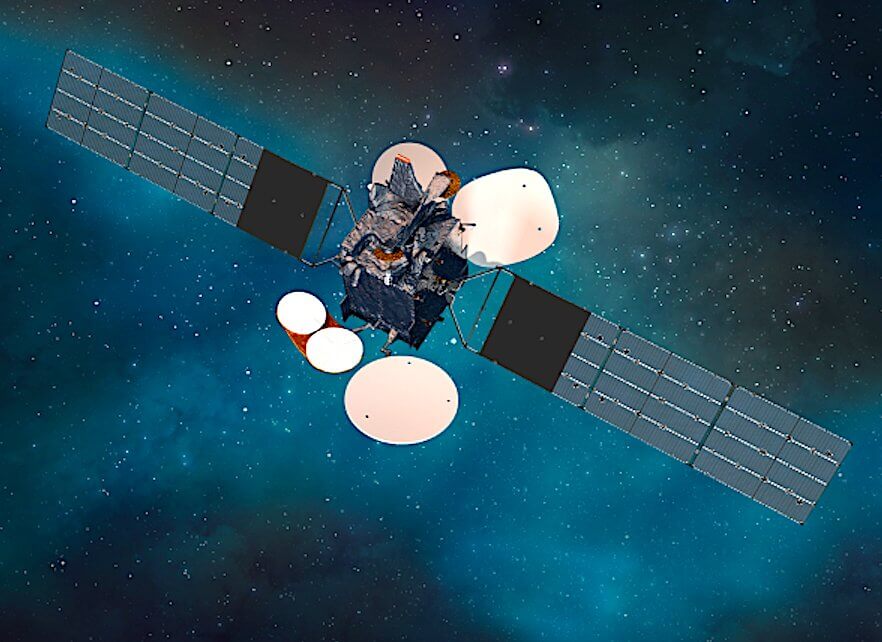 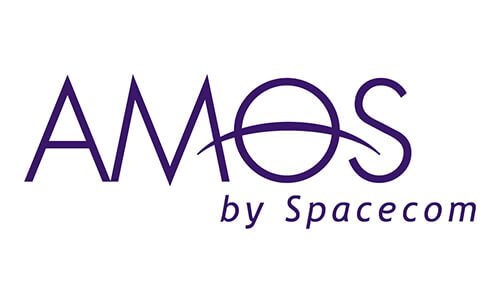