The decision to end the mission, announced on 3 August, came after months of attempts to save Sentinel-1B after it suffered an anomaly in its electronics power supply in 2021, the day before Christmas eve. Sentinel-1B’s main power system and its back-up for SAR antenna failed simultaneously.

Despite the space agency’s efforts, the problem proved to be fatal. Simonetta Cheli, ESA’s Earth Observation Programmes Director, said a series of reviews over eight months had found that the power systems issue made it “impossible” to recover the 28 Volt regulated bus of the satellite’s C-band synthetic aperture radar antenna power supply unit. The unit was critical to supplying power to the radar electronics. As a result, Sentinel-1B was rendered unable to deliver radar data, its primary function as an environmental monitoring mission, and operations were halted on that fateful day in December.

Paraskevi Papantoniou, the European Commission’s Acting Director for Space, admitted that the casualty was “an important loss for the European Union’s space programme”. It was also an expensive one, with the launch and build of Sentinel-1B costing around US$224.4 million, according to Seradata SpaceTrak. Its untimely demise, at just over five years old, means the satellite was in operation for less than half of its expected lifespan of 12 years.

ESA and the European Commission have been keen to redirect attention by “fast-tracking” the launch of the Sentinel-1C satellite to the second quarter of 2023 on the Vega-C rocket, which made its successful maiden flight in July. ESA has also assured the public that Sentinel-1A, Sentinel-1B’s predecessor, is unafflicted by the same fault and “remains very healthy in orbit”.

The final rites for Sentinel-1B – its de-orbiting and disposal – will take place only after Sentinel-1C is safely in orbit and so is likely to occur in the third quarter of 2023. It will take around nine months. 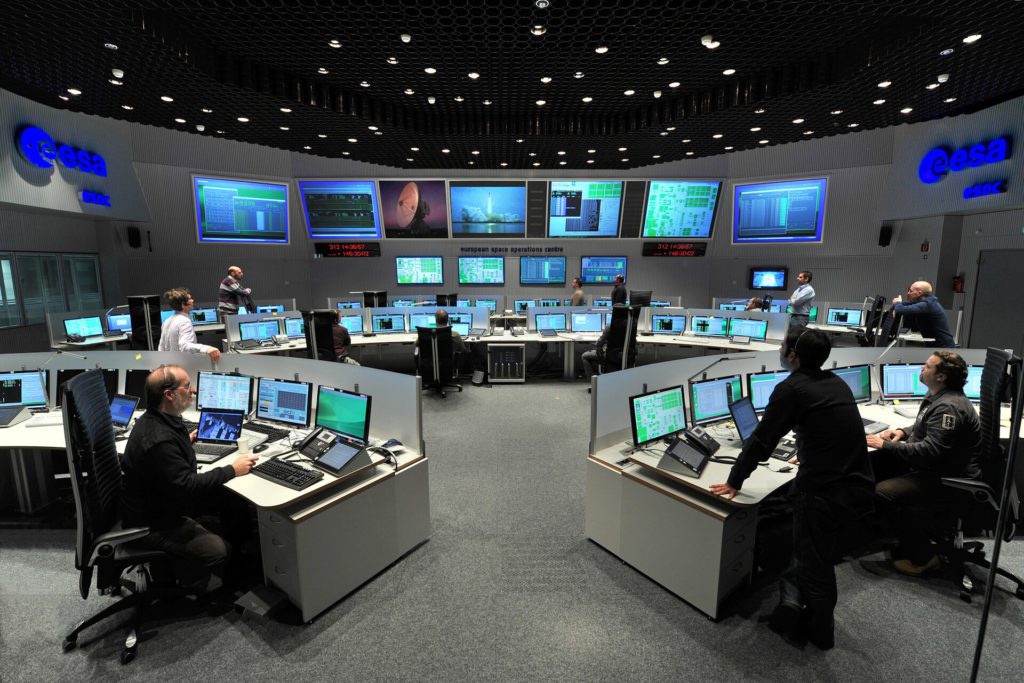 The decision to end recovery attempts meant it was “lights out” for Copernicus Sentinel-1B, which was first launched in 2016 – making it just six years old. Courtesy: European Space Agency.

Having been delayed by the weather and by the need to change out an inertial measurement unit on the rocket, Read more