As Boris Johnson left Downing Street on his last day as UK Prime Minister he was keen to use his final speech to note his achievements. These included “getting Brexit done” after Theresa May’s failure to do so, the generally successful Covid-19 vaccination programme, and supporting Ukraine’s brave fight for its freedom via arms supplies before and after Russia’s invasion.

And yet there were several failures he left out.

Brexit was completed via a fudge with respect to trade rules affecting Northern Ireland. This remains a problem that refuses to go away. While Brexit’s benefits may yet show themselves in the longer term, to date its resulting trade barriers with the EU and the resulting bureaucracy has caused many more downsides than benefits.

While the UK’s vaccination plan has been successful in letting the UK’s economy eventually return to more or less normal service (unlike for example the under-vaccinated China), the UK government’s initial reluctance to impose public health lockdowns before vaccines were available, and its later over-keenness to prematurely relax them in the vain hope that “herd immunity” would happen, undoubtedly caused many more deaths than there needed to be.  The UK lost 200,000 lives directly attributable to the Covid-19 infection.

Likewise, the official government Covid-19 virus test-and-trace system was an acknowledged fiasco, as was the government’s failure to source enough “PPE” protective equipment, with later accusations that many of these PPE supply contracts were either fraudulent or corrupt.

While not directly the Johnson administration’s fault, its regrettable failure to persuade the US government not to lead the allies out of Afghanistan led to a spectacular foreign policy disaster, meaning that those allied soldiers who had been killed there over the past two decades had effectively died there for nothing. Meanwhile, illegal immigration across the Channel has not been stopped, even after controversial threats of forced flights to Rwanda.

Then there were the more personal scandals that beset Boris Johnson, ranging from getting others to buy his wall paper, to supporting government ministers committing minor sex offences, to hypocritically – and illegally – holding/attending parties when the rest of the country was prevented from doing so.

This was not his first, nor his worst, illegal act in office. While admittedly under provocation during the Brexit debate, Boris Johnson illegally and undemocratically suspended (prorogued) parliament, embarrassing the Queen and the Monarchy as he did so by revealing that Her Majesty was, in effect, powerless to protect the constitution. Eventually the Supreme Court had to step in.

However, it was none of the above that caused Johnson’s departure. Actually, it was because he was caught misleading the public as he sought to explain his and his colleagues’ poor behaviour which caused a rebellion within his own ranks. It was this that eventually led to his resignation.

As Boris Johnson hands over the reins of power to his Foreign Secretary Liz Truss who won a Conservative Party leadership election, he also hands over lots of other problems. Russia’s retaliatory restrictions on oil and gas exports is having a dramatic inflationary effect, probably delaying Johnson’s plan to economically “level up” the UK’s regions. As it was, the UK economy as a whole has shown very poor productivity and growth for several years, affecting tax revenues, and putting further pressure on the UK’s public services – especially the National Health Service (NHS) which was struggling even before the pandemic. 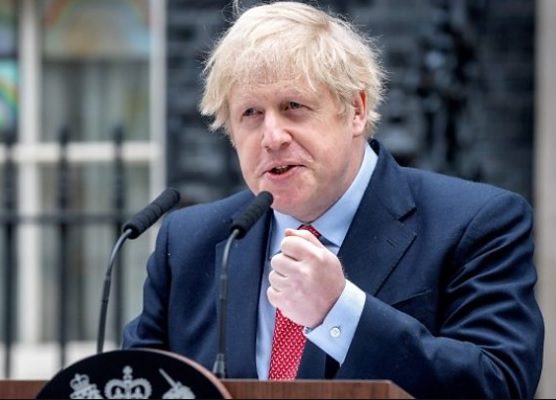 So how did he do on Space? Actually quite well even if Brexit caused problems

Noting all of the above successes and failures, how did Boris do on space?

Even before Russia’s latest invasion of Ukraine, the national defence aspect of space came to the fore and a new UK Space Command was set up. Unlike the US Space Force which is now a force in its own right, the UK Space Command remains a UK inter-service organisation shared between the Royal Navy, Army and Royal Air Force. The increase in military spending as a result of the new “Cold War” with Russia is also likely to benefit space with a near term need for more space reconnaissance, electronic intelligence, and space situational awareness, along with secure space-based communications and early warning (especially of hypersonic weapons). However, as noted above, economic pressures may mean that budgets of all government departments may not have the scope to be raised as much as many would like.

It was partly the UK’s military need to ensure rapid access to space which became the driver for the UK deciding to set up launch bases for horizontal and vertical launches, access to which will also benefit UK successful satellite manufacturers. The first fruit of this will become apparent with Virgin Orbit’s first UK horizontal launch due later this year. 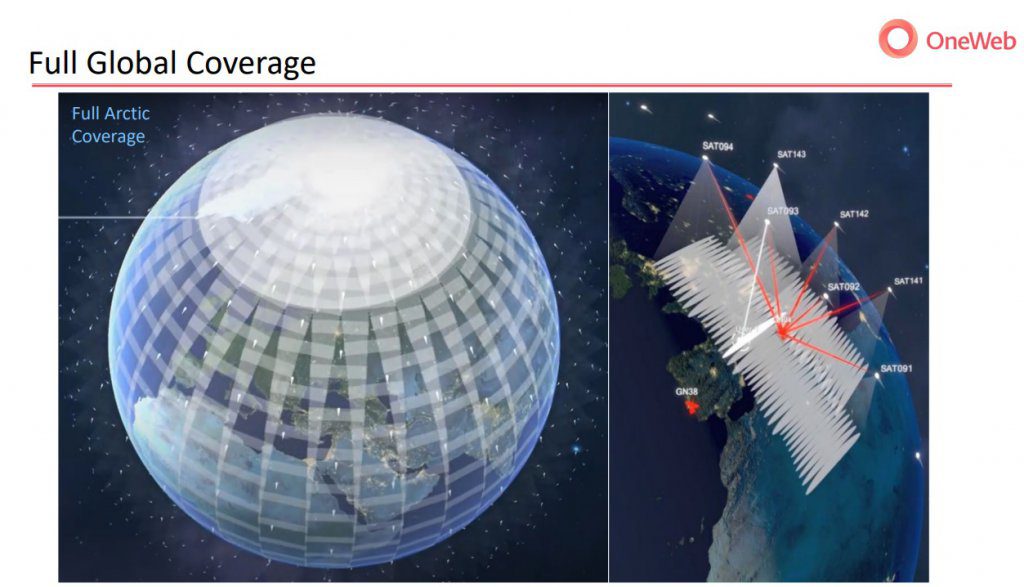 An image of the future OneWeb constellation. Courtesy of OneWeb

During the Brexit referendum campaign, Boris Johnson made it clear that the UK would remain part of the European Space Agency (ESA) and its programmes. But the UK Space Industry already knew that leaving the European Union (EU) would lock the UK out of some of the scientific and industrial ESA programmes – especially those that were being financed by the EU. This came to pass after Brexit when the UK was thrown out of the European Copernicus Earth science programme and Galileo navigation satellite constellation (it can still access the public signals as a client). Bizarrely this ban also included technology that UK space firms actually helped develop.

As a result, the UK did its best to find a solution especially in respect to Galileo. One idea came from the Boris Johnson’s then (but since estranged) adviser Dominic Cummings. He masterminded the UK’s part acquisition, with partner India’s Bharti Global communications firm, of the near-bankrupt OneWeb low Earth orbit constellation. This was done with a view to both using it both as a communications network and, perhaps, as a navigation constellation via a plan to fit a new sort of navigation payload onto later satellites. While this buy was a high risk gamble it appears to have paid off handsomely. Eutelsat has since announced a plan to merge with OneWeb. The UK’s £500 million share of the firm will effectively be more than doubled in value. Even after the merger, the UK government will hold a controlling share in the firm.

Meanwhile, the UK remains a strong supporter of NASA’S Project Artemis, and hopes, one day to get one of its citizens via ESA’s astronaut programme onto the surface of the Moon.

As if to emphasise his interest in space, Boris Johnson left Downing Street using final remarks to reference both his own famously overoptimistic “boosterism” and a space launch vehicle. “I am now like one of those booster rockets that has fulfilled its function and I will now be gently re-entering the atmosphere and splashing down invisibly in some remote and obscure corner of the Pacific,” Johnson said. 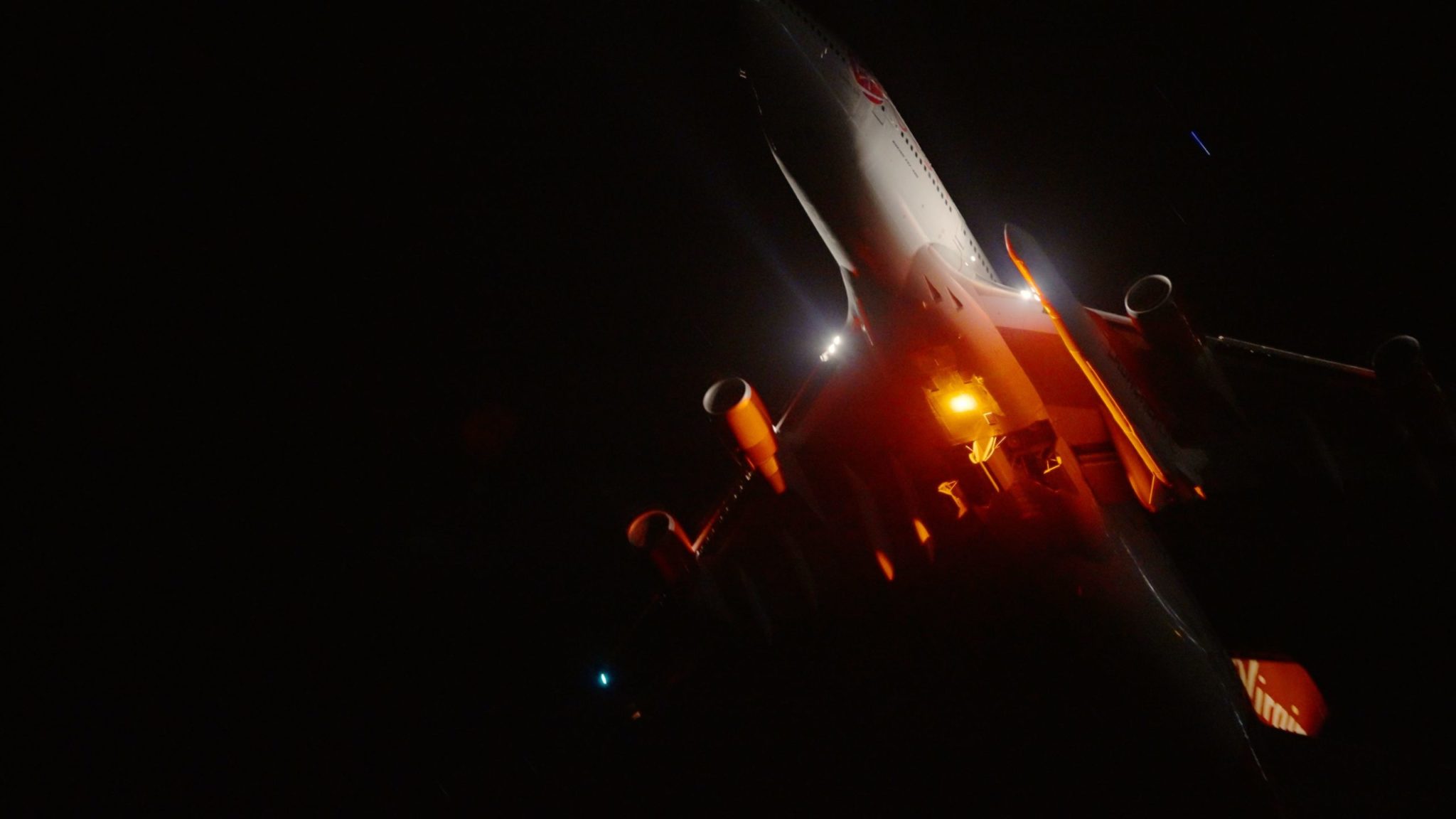 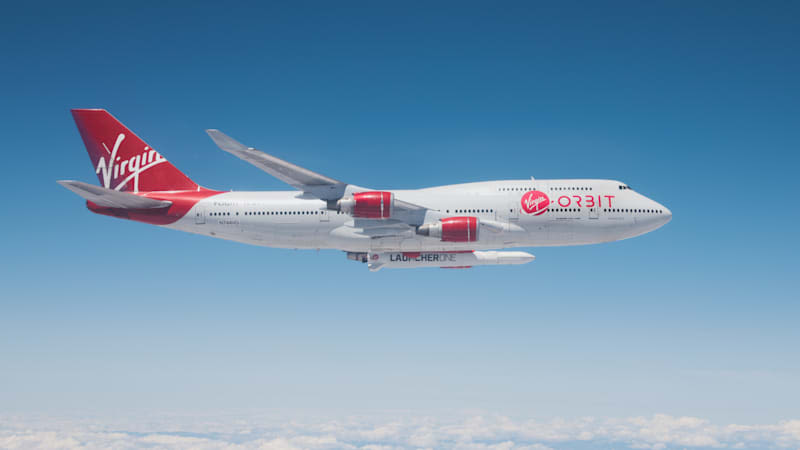